Arc System Works has announced that Guilty Gear Strive has reached a new milestone. The game is now officially the best-selling title in the long-running series. 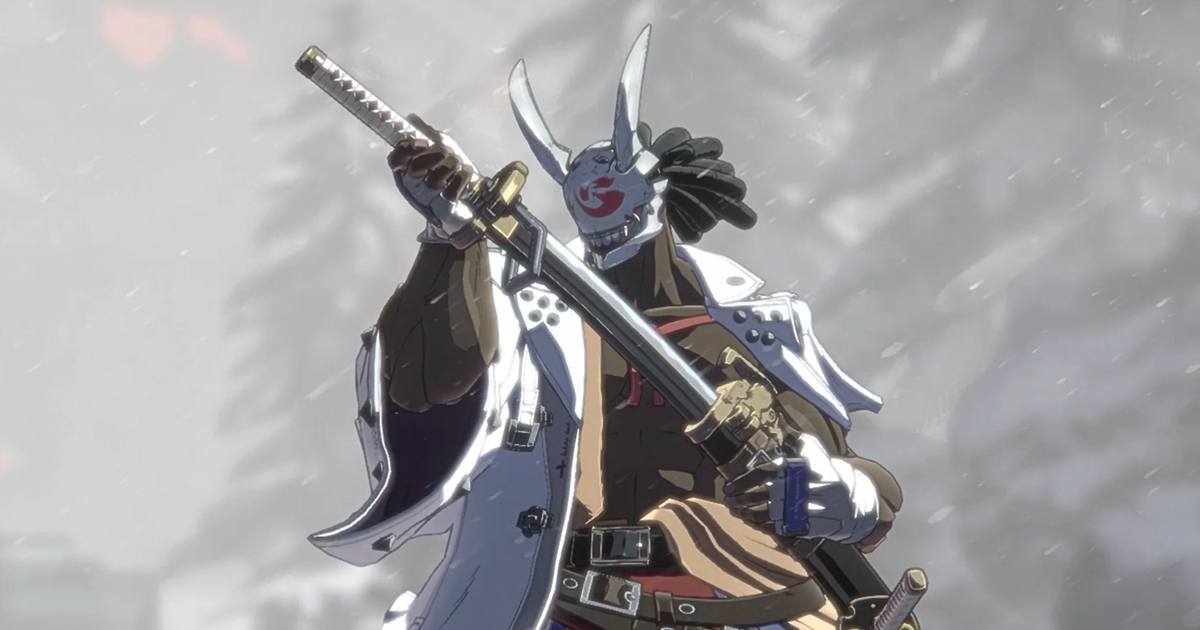 The studio shared the news on August 8, saying that Guilty Gear Strive is the “first title sold by Arc System Works to reach this huge milestone.”

Arc System Works is incredibly proud to confirm that Guilty Gear -Strive- has surpassed 1 million units shipped worldwide!
Thank you all for your support!#GuiltyGearStrive pic.twitter.com/WUP0sYRRll

Founded in 1988, Arc System Works is best known for fighting series Guilty Gear, BlazBlue, and Dragon Ball Z. So Strive is definitely not the first game by the studio to surpass 1 million units sold. For example, Dragon Ball FighterZ has sold over 8 million copies worldwide, but it was published solely by Bandai Namco.

As for Guilt Gear Strive, it was released by Arc System Works in Japan and North America, with Bandai Namco distributing the game in Europe and Asia.

Launched in 2021, Guilty Gear Strive is the seventh main installment in the series. The game was praised by both critics and players for its visuals, gameplay, and net code. It peaked at 31,156 concurrent players on Steam (via SteamDB), outshining other major fighting titles like Street Fighter V and Tekken 7.