Development of The Machinery game engine has been ceased. The announcement, however, came with a shady notice, with its creators requiring users to delete the source code and binaries. 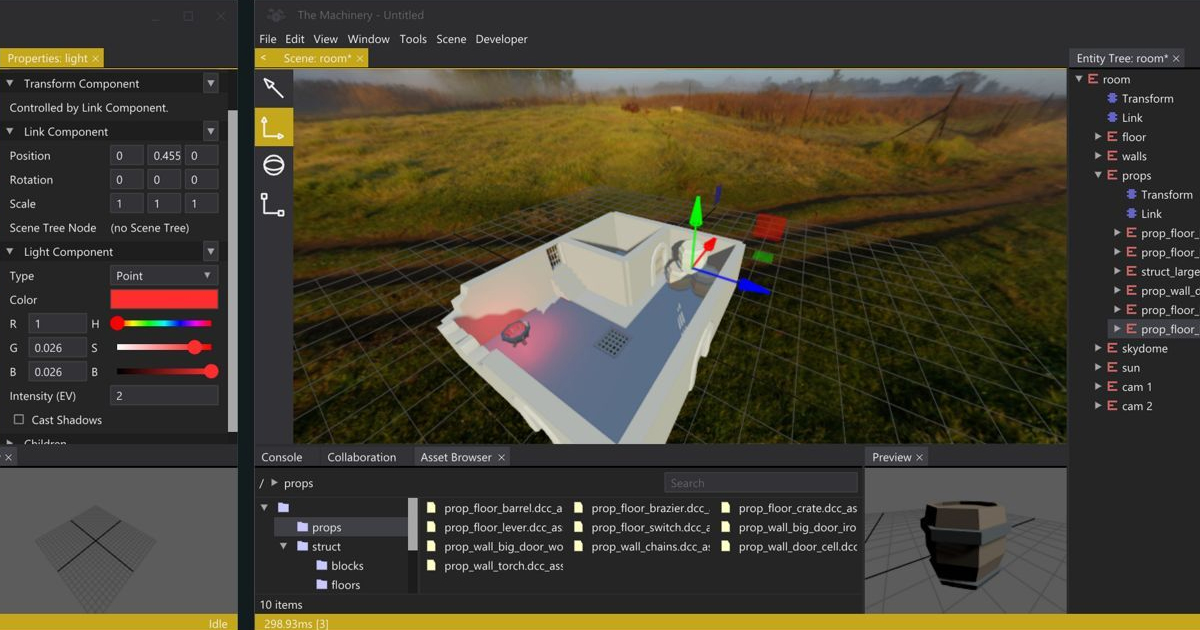 Our Machinery notified users via email. Its text appeared on several online forums, including Y Combinator’s Hacker News. The company said it was no longer possible for it to continue in the current direction, so it decided to cease The Machinery development.

“We will no longer offer GitHub access, all licenses are terminated as of 14 days after the date of this notice, and you are requested to delete The Machinery source code and binaries,” the email reads. “You will receive a full refund of your annual license payment through Gumroad.”

Although the news itself is sad, some users also noticed that Our Machinery changed the licensing agreement shortly before terminating its engine.

As can be seen via Wayback Machine, Section 14 of Our Machinery’s original EULA read that the company could update or modify the agreement without prior notice (spotted by Redittor idbrii).

The updated EULA contains a new paragraph where Our Machinery says a user must cease all use of the engine and delete any related source code and binaries once The Machinery is terminated.

On top of that, Our Machinery deleted its Dev Blog from the official website. The company’s Twitter page was last updated in April, and the company is yet to make any public announcements about the engine’s termination.

Launched in Early Access last year, The Machinery was a modular, extensible game engine written in plain C. Although the framework wasn’t as popular as other tools on the market, some developers praised its flexibility and hackability. The list of notable games made with The Machinery includes Magicka and Warhammer Vermintide.