Chris Zukowski: Steam can only promote up to around 500 indie games per year
30.01
Wargaming top manager called a terrorist by KGB Belarus
30.01
AI USE CASE: How a mobile game development studio saved $70K in expenses
27.01
Sensor Tower: Subway Surfers was most downloaded game in Q4 2022, but the Stumble Guys showed fastest growth
26.01
The Day Before loses its page on Steam. Developer cites trademark complaint
25.01
125 games industry professionals from 85 companies attended WN Connect business event in Belgrad
24.01
Blizzard caught up in scandal. Again. This time it is all about ranking its employees
24.01
Cyberpunk 2077 quest director Paweł Sasko on game’s non-linearity: “Players expected more because of the fact how The Witcher 3 is built”
23.01
Key success factors for ZERO Sievert, top-down extraction shooter that generated over $1 million in its first week
23.01
Dragon Age: Dreadwolf production director Mac Walters leaves BioWare after almost 20 years
23.01
All news
Industry News 28.07.2022 15:42

The mobile role-playing blockbuster from Israile-based developer Plarium has crossed a new threshold. From now on, RAID: Shadow Legends is a revenue colossus that has generated over $1 billion to date. 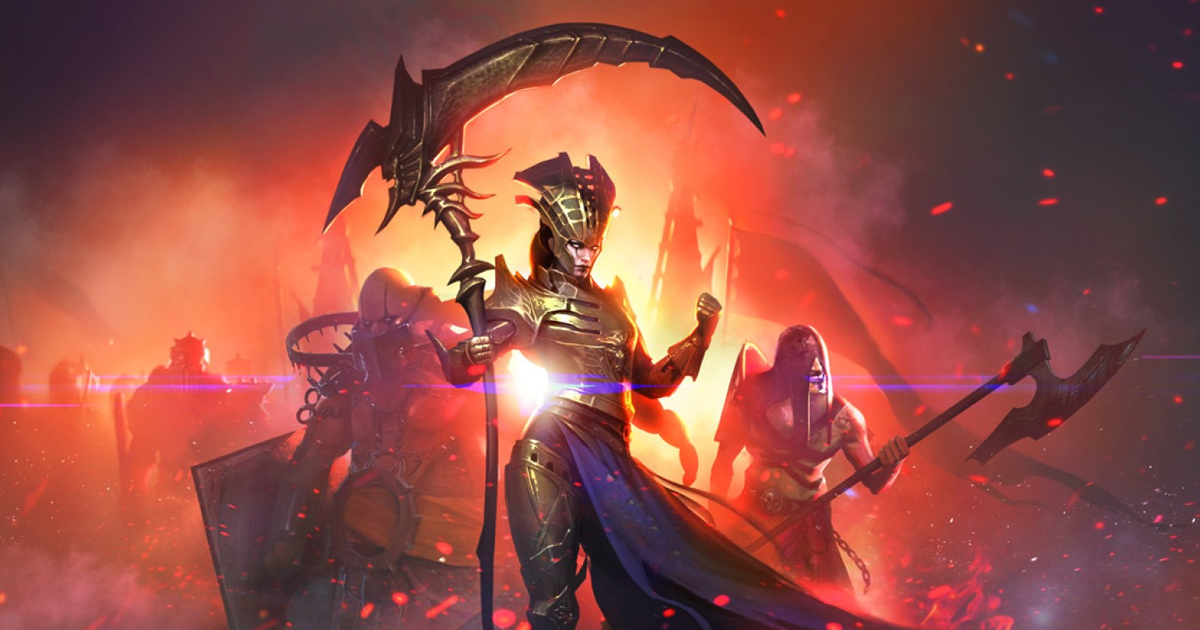 As reported by Sensor Tower, it took the game three years to hit this mark. RAID: Shadow Legends has been showing impressive results ever since its global launch in 2019, quickly becoming one of the main players in the niche.

Significant numbers like these put it on par with Call of Duty: Mobile, State of Survival, and Lineage 2M. All these games were also published in 2019 and also crossed the billion dollar checkpoint.

If we are talking about nowadays, the game generated about $155 million in the first six months of 2022. It made it the No.12 mobile RPG worldwide by revenue. According to analysts, it is also the No.2 revenue-generating game in the squad RPG subgenre. 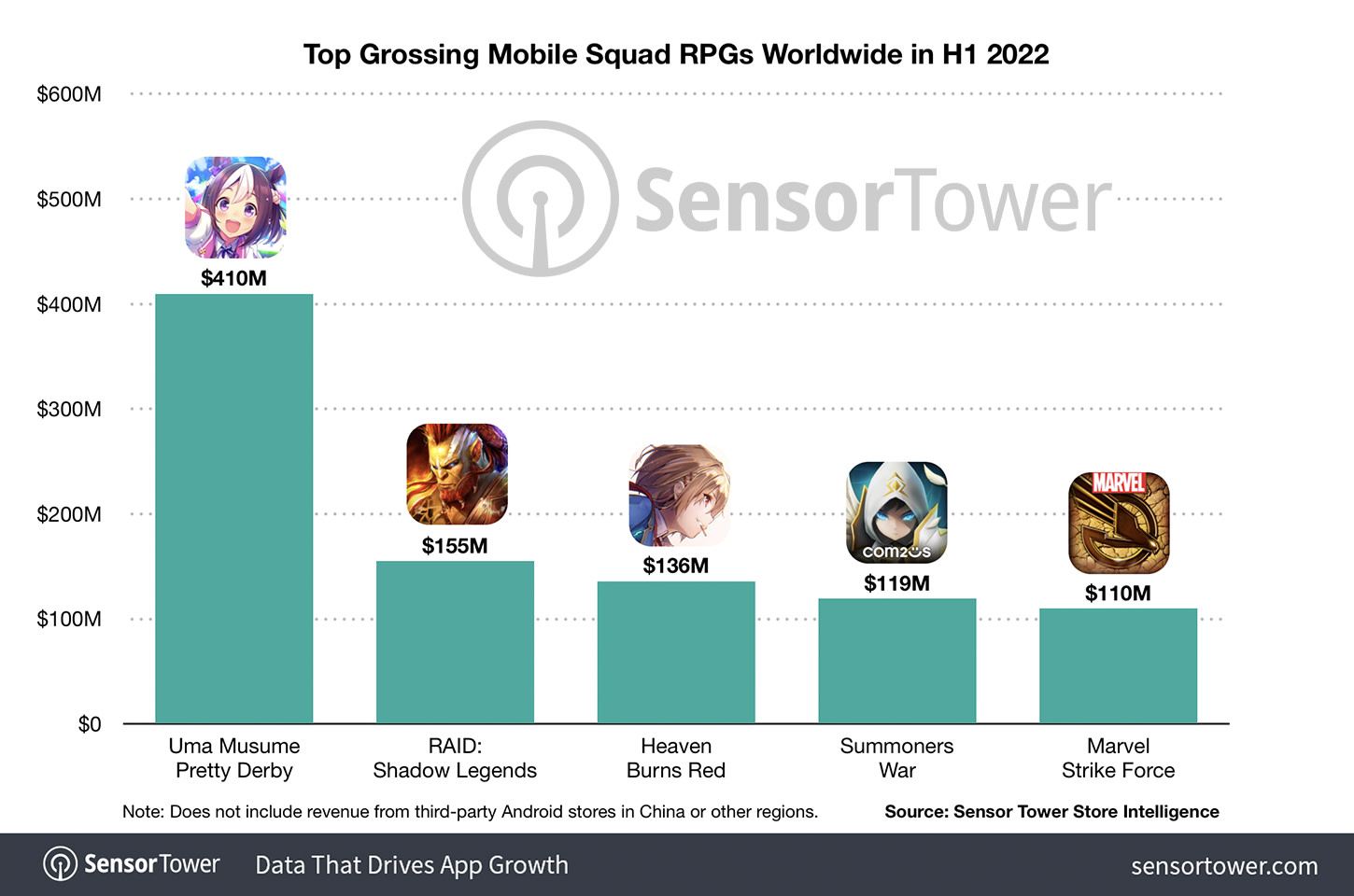 Taking these results into account, RAID: Shadow Legends is now the highest-grossing game in the Plarium midcore family. Another chart-topping hit in its portfolio is 4X strategy Vikings: War of Clans, which generated $541 million in seven years.