Another studio led by former CD Projekt RED developers has been announced. Dark Passenger is now working on its debut title, an online action game about shinobi and kunoichi warriors. 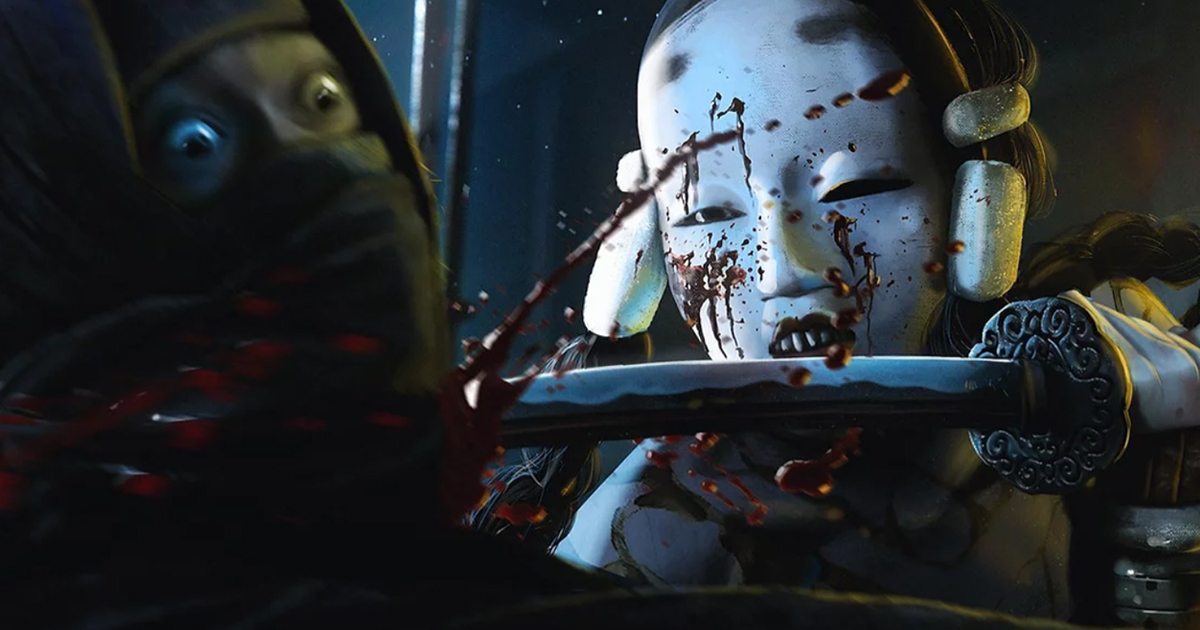 Based in Warsaw, Dark Passenger was co-founded by Pawel Kuleta (COO) and Jakub Ben (CEO, creative director). The latter previously worked at CD Projekt RED as a cinematic artist.

The new studio consists of other industry veterans who have made cinematics, characters, and other visual things for games like The Witcher 3: Wild Hunt and Cyberpunk 2077.

“After 2 years of fruitful pre-production, our project was funded almost instantly,” Ben wrote on LinkedIn. “I never had so much faith in anything else and I cannot wait to share more. There is a long way ahead and I can promise you some jaw dropping content coming very soon.”

The title of Dark Passenger’s debut game is yet to be revealed, but here is what is known about the project:

Earlier this year, another CD Projekt veteran, Konrad Tomaszkiewicz, announced his own studio Rebel Wolves.  The former Witcher 3 game director and his team are now working on a dark fantasy RPG based on the original IP.