Last year, Riot Games agreed to settle a gender discrimination lawsuit for $100 million. Now it has been approved by the court, meaning that women who sued the company will get their compensation. 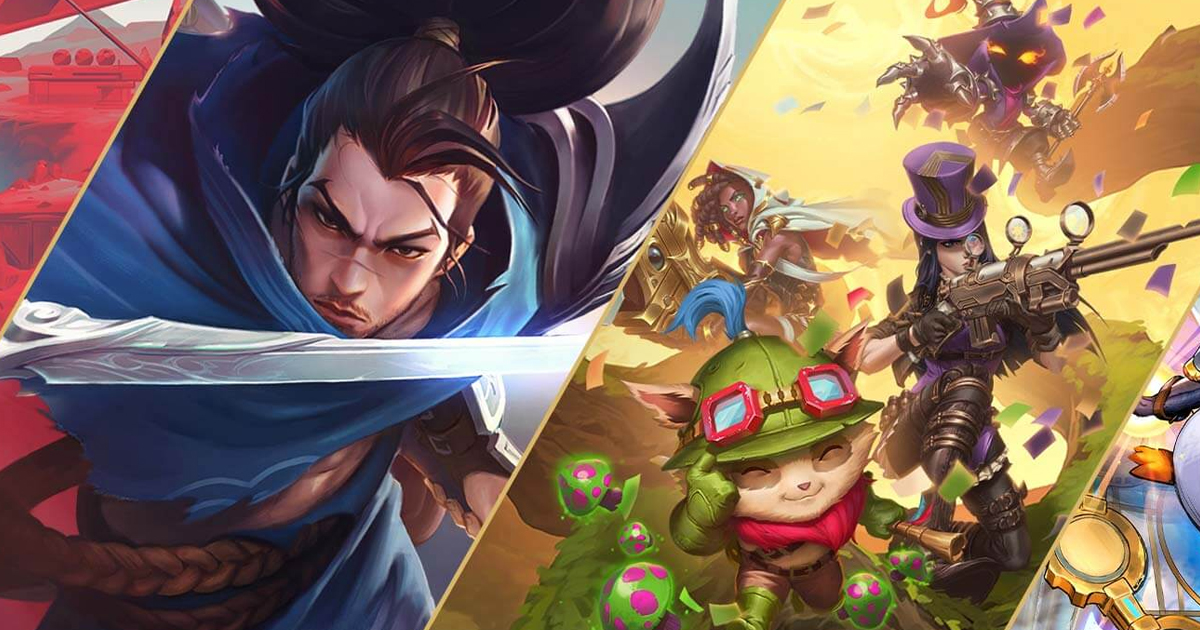 The court’s approval follows Activision Blizzard’s $18 million harassment settlement with the Equal Employment Opportunity Commission (EEOC). The company still has a few active lawsuits, including the one filed by the DFEH in July 2021. Despite the size of the settlement being criticized by different organizations, lawyers have already called it a “clear win” for Activision Blizzard.