Spotify has made its first game-related acquisition. The company announced its intent to buy Heardle, a music trivia game inspired by this year’s hit Wordle. The financial terms of the deal remain undisclosed. 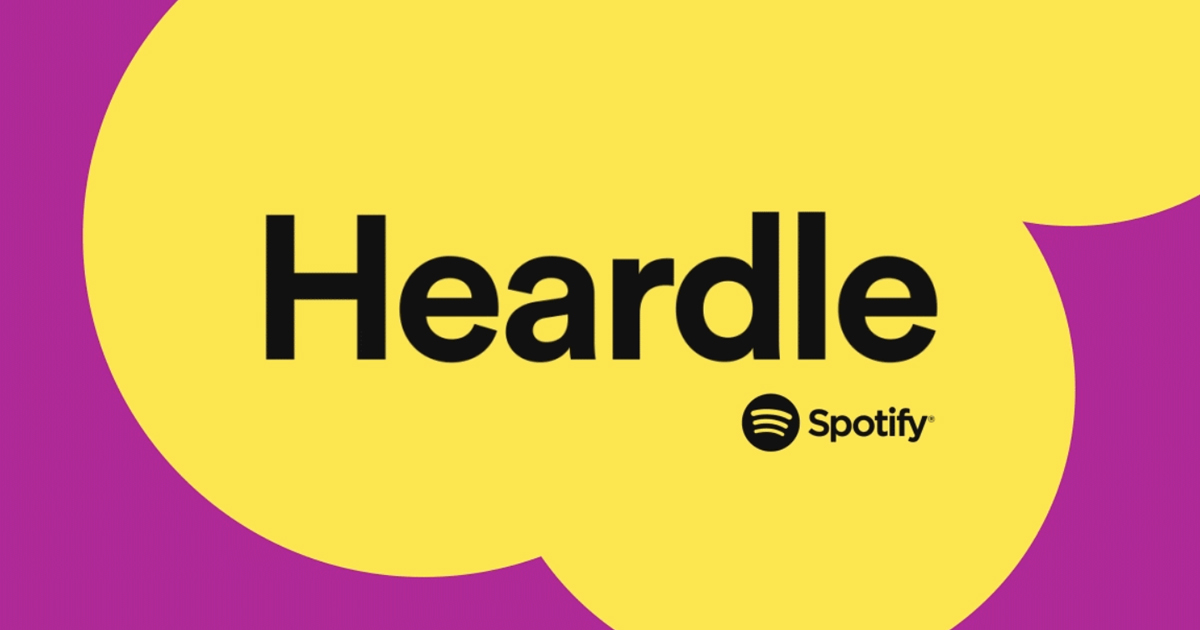 Spotify sees Heardle as not only a trivia game, but also a tool for music discovery. The company thinks it will help users rediscover songs and find new artists.

“We are always looking for innovative and playful ways to enhance music discovery and help artists reach new fans,” Spotify global head of music Jeremy Erlich said in a statement. “Heardle has proven to be a really fun way to connect millions of fans with songs they know and love and with new songs.”

The company noted that the game will remain free to play for everyone. Heardle will be available for Spotify users in the US, UK, Canda, Australia, New Zealand, and Ireland, with more countries to come.

People will also be able to listen to the full song on Spotify at the end of the game. The company also said that it plans to fully integrate the app and other interactive experiences into its streaming service.

Heardle offers daily music riddles to players, giving them six tries to guess a track based on its opening notes. The game’s concept is similar to that of Wordle, a hit trivia game acquired by The New York Times for a seven-figure sum earlier this year.