Organic discovery and app store featuring to be declared dead in 2023, according to Deconstructor of Fun
18:13
Dwarf Fortress made $7.2 million in January, 44 times more than in all of 2022
15:59
PlayStation reports 53% Q3 revenue growth, driven by strong sales of consoles and third-party games
14:25
Tenjin and GameAnalytics release Q4 Hyper-Casual Games Benchmark Report
01.02
Chris Zukowski: Steam can only promote up to around 500 indie games per year
30.01
Wargaming top manager called a terrorist by KGB Belarus
30.01
AI USE CASE: How a mobile game development studio saved $70K in expenses
27.01
Sensor Tower: Subway Surfers was most downloaded game in Q4 2022, but the Stumble Guys showed fastest growth
26.01
The Day Before loses its page on Steam. Developer cites trademark complaint
25.01
125 games industry professionals from 85 companies attended WN Connect business event in Belgrad
24.01
All news
Industry News 12.07.2022 18:13

Tencent to not let Chinese minors play online games for more than 3 hours per week: “It’s better to breathe in some fresh air”

Tencent has dispelled rumors that it will allow Chinese underage gamers to play for more than three hours a week during the summer. The company will continue to follow the country’s strict rules, saying that kids should better go outside. 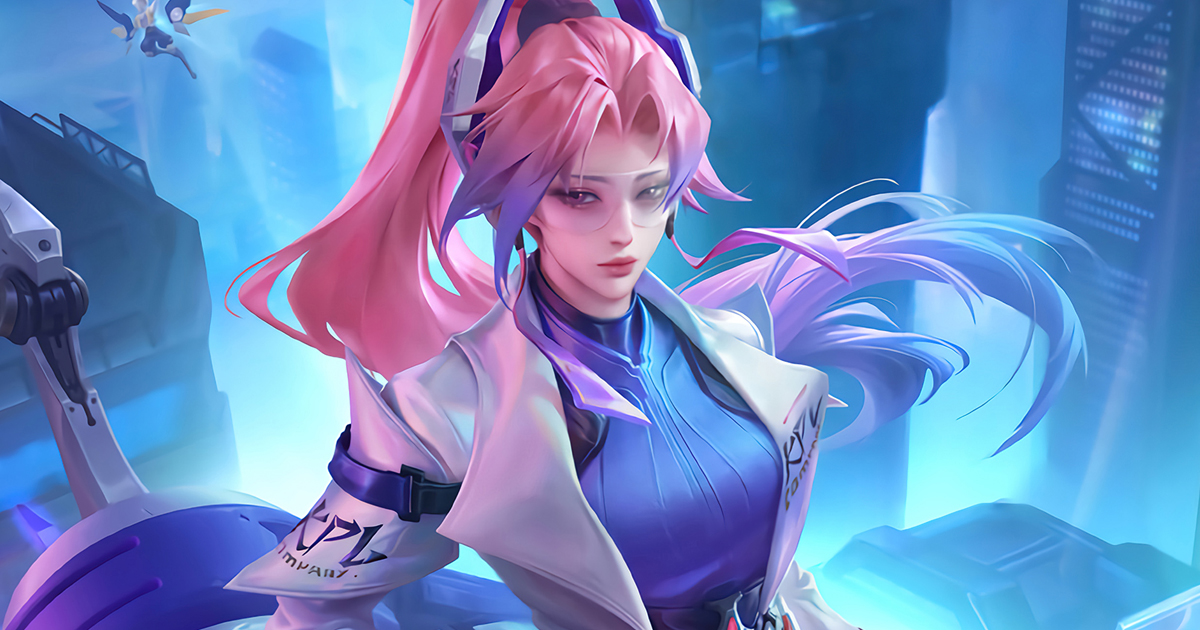 However, rumors have recently surfaced on Chinese social media that Tencent will let minors play for an hour a day until the end of summer. According to the South China Morning Post, the company was quick to respond.

“Did you hear that gamers can play every day during the summer holiday?” Tencent’ post reads. “There might be a bit of a misunderstanding. It’s better to breathe in some fresh air instead of getting addicted to playing games.”

So Chinese underage users still have only 21 hours of total playtime left for the rest of July and August. Tencent also said that it updated its facial recognition system, so kids shouldn’t try to bypass restrictions by buying game accounts from the grey market.

Last year, China’s gaming regulator cut playtime for underage users. They are only allowed to play online games from 8 pm to 9 pm on Fridays, Saturdays, Sundays, and public holidays.