Apex Legends Mobile generates over $13 million, with US and Japan accounting for 70% of revenue

It’s been a month since Electronic Arts launched Apex Legends Mobile. The game has already reached over $13 million in revenue on iOS and Android, with the US and Japan accounting for more than two-thirds of this sum. 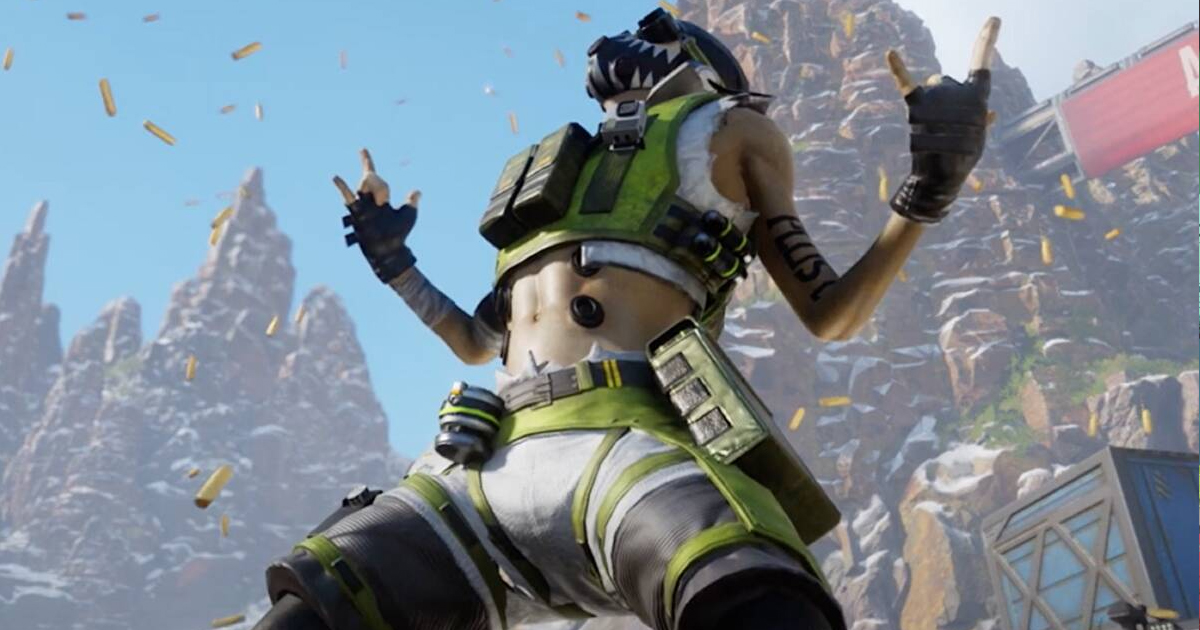 Prior to its launch on May 17, the game has reached over 7.5 million pre-registrations. The main version of Apex Legends, available on consoles and PC, has surpassed $2 million in lifetime revenue. According to EA’s latest financial report, the game’s bookings increased by 40% year-over-year.