Electronic Arts has released a new financial report, saying that it had record net bookings for the year ended March 31, 2022. The company also revealed the latest results of its top games. 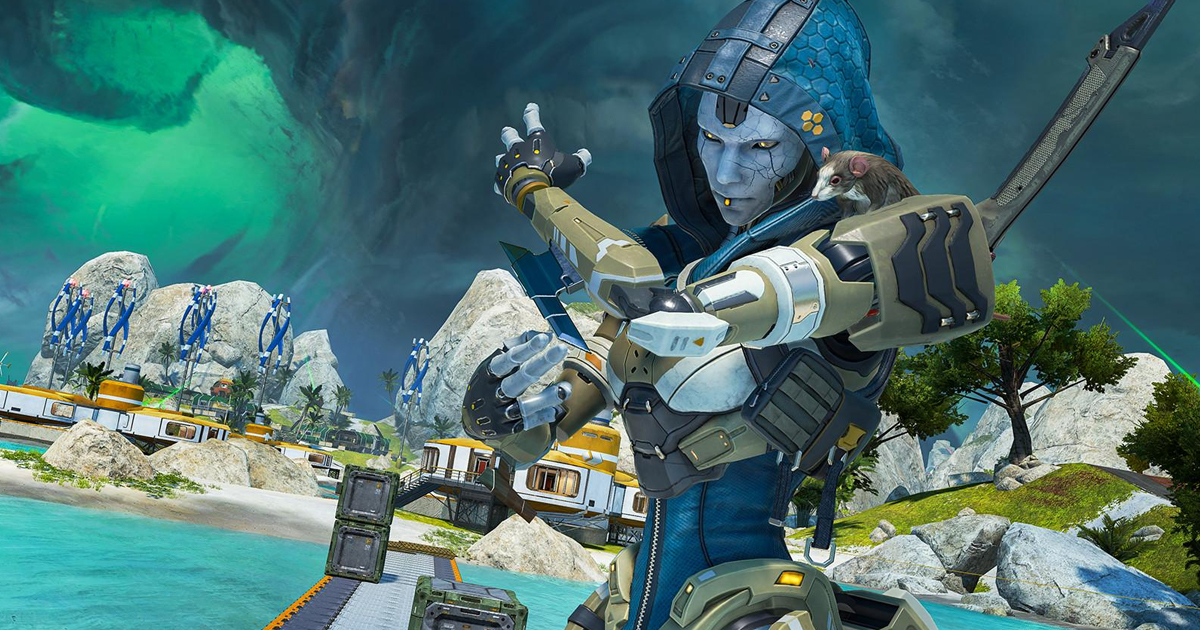