CD Projekt stock sinks to 2018 lows, with analysts setting target price at less than $13 per share 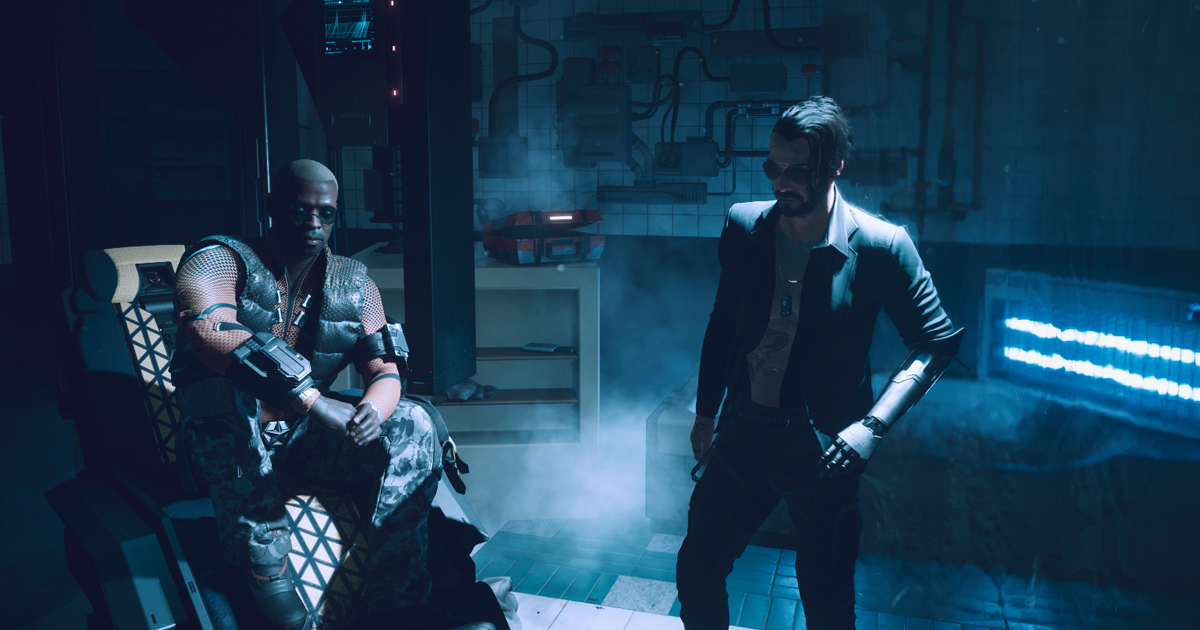 Bank of America lowered the target price of CD Projekt stock to PLN 55 ($12.8) per share, according to a Bankier.pl report. The last time shares reached this level was in January 2017.

In its recommendation, Bank of America noted that the market overestimates the potential success of the upcoming DLC for Cyberpunk 2077. On top of that, the experts think that the next AAA game from CD Projekt might come out in 2026 at best.

According to Bloomberg, 16 independent analysts recommend selling the company’s shares, with six “hold” and only one “buy” recommendation.

Last month, DM BOŚ lowered the target price for CD Projekt stock to PLN 90 ($20.95) per share. If shares reach Bank of America’s latest recommendations, it would lower the company’s market cap to around PLN 5.5 billion (around $1.28 billion).