CD Projekt has been struggling to recover from Cyberpunk 2077’s botched launch. Analysts have once again lowered their recommendations on the company’s share price, taking into account the Polish developer’s latest actions. 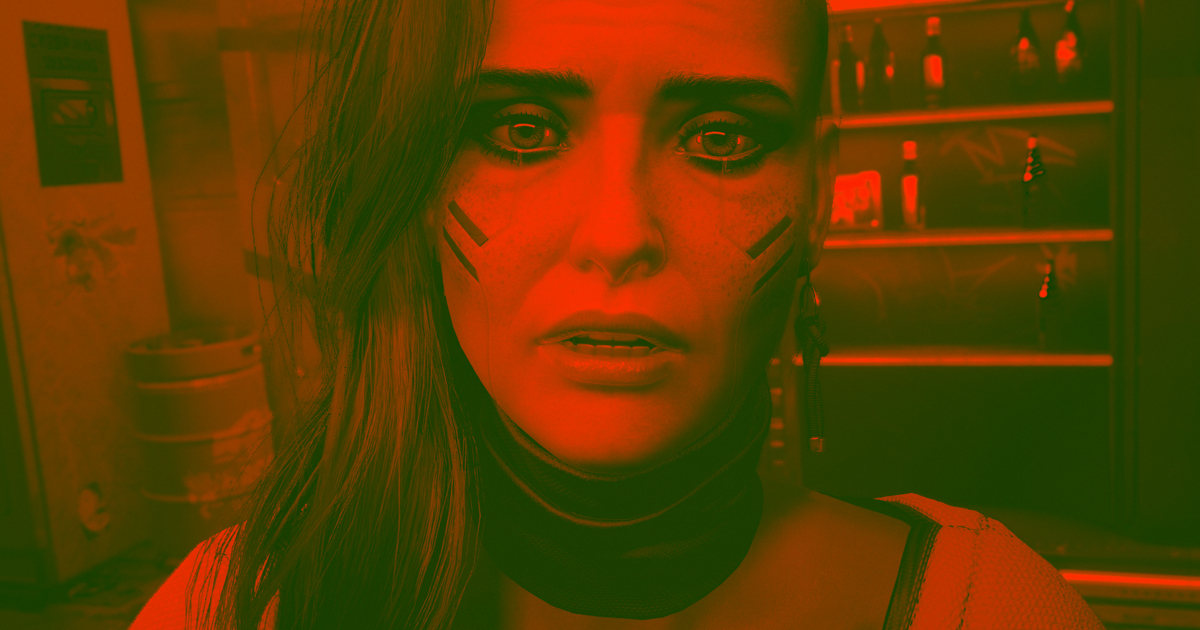 CD Projekt saw its share price drop by 73.8% since December 2020, when Cyberpunk 2077 came out. And it looks like there’s no major factors for the stock to rise in the near future.

“We believe that the company’s recent actions resulted in the cancelation or postponement of most of the positive factors that could support the share price,” the recommendation reads.

Speaking of the main factors that might affect the share price, DM BOŚ cited the recent postponement of The Witcher 3’s next-gen upgrade release. Iit is expected to come out in Q4 2022, although no specific date has been announced yet.

The first major DLC for Cyberpunk 2077 will also come out in early 2023 at best. On top of that, analysts are concerned about CD Projekt’s decision to abandon its REDengine technology for the next Witcher game, saying that it might affect the development of Cyberpunk’s multiplayer mode.

Sales forecasts for Cyberpunk 2077 have also been lowered. As of now, DM BOŚ expects the game to sell 4 million and 3.6 million units during 2022 and 2023, respectively. It is down 40% and 33% compared to previous expectations.