Chris Zukowski: Steam can only promote up to around 500 indie games per year
30.01
Wargaming top manager called a terrorist by KGB Belarus
30.01
AI USE CASE: How a mobile game development studio saved $70K in expenses
27.01
Sensor Tower: Subway Surfers was most downloaded game in Q4 2022, but the Stumble Guys showed fastest growth
26.01
The Day Before loses its page on Steam. Developer cites trademark complaint
25.01
125 games industry professionals from 85 companies attended WN Connect business event in Belgrad
24.01
Blizzard caught up in scandal. Again. This time it is all about ranking its employees
24.01
Cyberpunk 2077 quest director Paweł Sasko on game’s non-linearity: “Players expected more because of the fact how The Witcher 3 is built”
23.01
Key success factors for ZERO Sievert, top-down extraction shooter that generated over $1 million in its first week
23.01
Dragon Age: Dreadwolf production director Mac Walters leaves BioWare after almost 20 years
23.01
All news
Deals 06.06.2022 13:49

Publisher Playstack has announced an acquisition of Magic Fuel Games, a mobile studio formed by former Electronic Arts developers. The team previously worked on the SimCity series and is now focused on city builders. 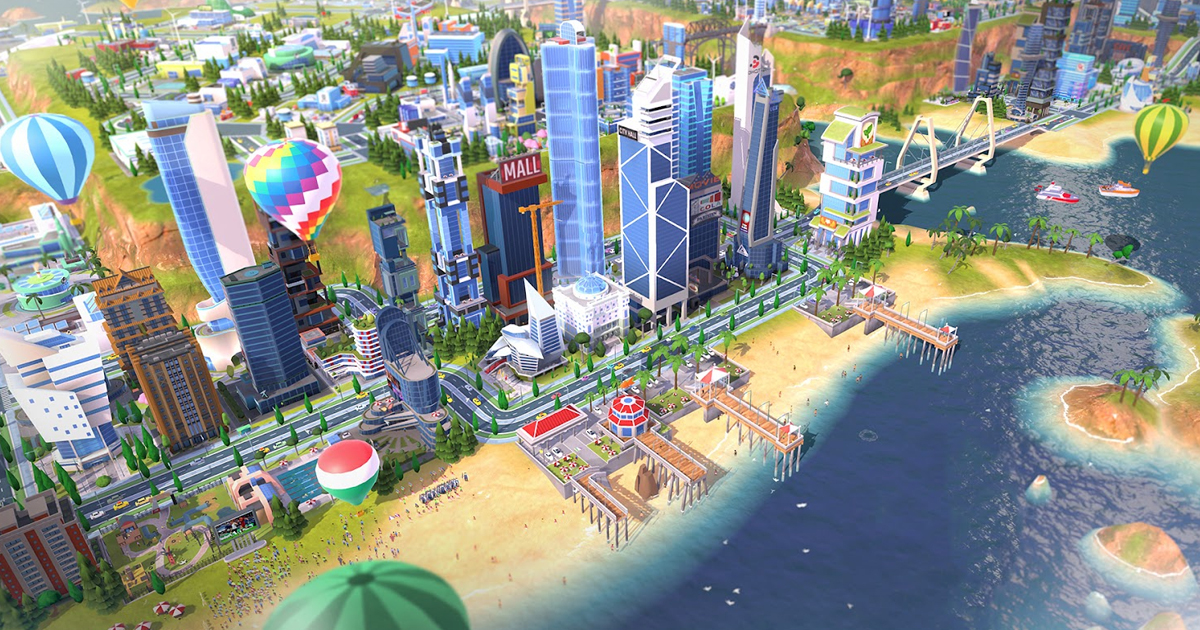 The financial details of the deal remain undisclosed. According to Playstack CEO Harvey Elliott, this acquisition will add new IPs to its portfolio and will help increase the company’s revenue.

“We have long admired the way in which Playstack approaches game publishing, and are thrilled to become part of this exciting organization,” Magic Fuel CEO Kevin Shrapnell said. “Magic Fuel and Playstack have a shared belief in the untapped potential that simulation-based games present, and we are delighted to be able to add our passion and expertise for this genre to that of the Playstack team.”

Shrapnell, who will now also take on a role as COO at Playstack, founded Magic Fuel Games in 2015 along with three other EA veterans: Rajan Tande (CTO), Kip Katsarelis (CPO), and Chi Chan (head of art). This deal also reunites them with Elliot, who worked with them on the SimCity franchise.

The studio has already launched games like World War Bots, Love Cooking, and Fort Stars. It is now working on Cityscape: Rebuild, a city builder for mobile platforms.

Founded in 2016, Playstack publishes games for PC, console, and mobile. Its portfolio includes titles like Mortal Shell, Sniper vs. Thieves, and Survival City.