When it comes to a brand identity, it is hard to argue that Cyberpunk 2077 has very eye-catching visuals. CD Projekt RED has now finally explained why it chose this specific shade of yellow for its latest game. 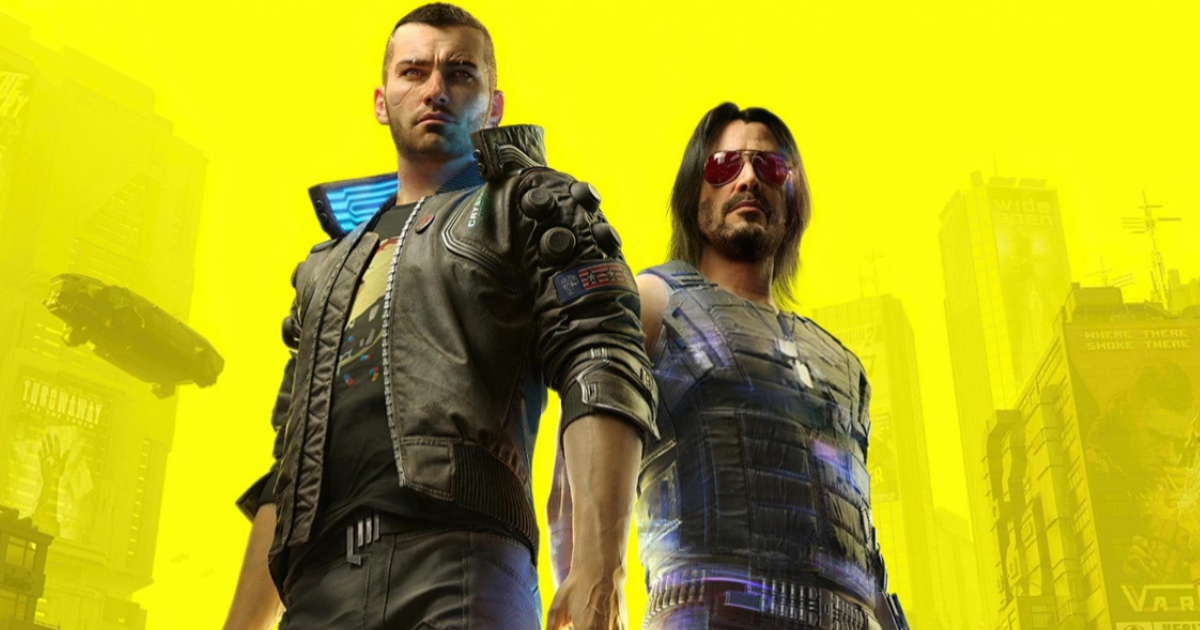 The company’s lead environment artist Michał Janiszewski opened up about it at Polish games conference Digital Dragons (via IGN).

He cited the glass Coca-Cola bottle as an example of great industry design, because everyone across the globe can recognize it. According to Janiszewski, the yellow color used in the game not only conveys the information, it is also simple to remember.

On top of that, CD Projekt RED wanted to create its own distinctive style for Cyberpunk 2077. While being inspired by the genre’s classics like Blade Runner and Judge Dredd, the studio tried to create something unique.

“Most people, when they are thinking about cyberpunk, it is like a red color, a bit of blue,” Janiszewski explained, “but we wanted to have something new, something fresh; that’s why we picked the yellow color. It is new, it is like ‘California style’.”

Kacper Niepokólczycki, another lead environment artist at CDPR, told IGN that the studio was also flattered when other companies started using this yellow color to grab people’s attention. “Here in Poland, Cyberpunk at one point was crazy, posters everywhere — and people just [stole] the color and used it for their own sake,” he noted.

In other news about Cyberpunk 2077, analysts recently lowered their forecasts for the game’s sales, expecting it to reach 4 million and 3.6 million units sold in 2022 and 2023, respectively.