Mass layoffs have reportedly happened at Electronic Arts. The company fired up to 100 customer support staff, many of whom worked on FIFA 22. 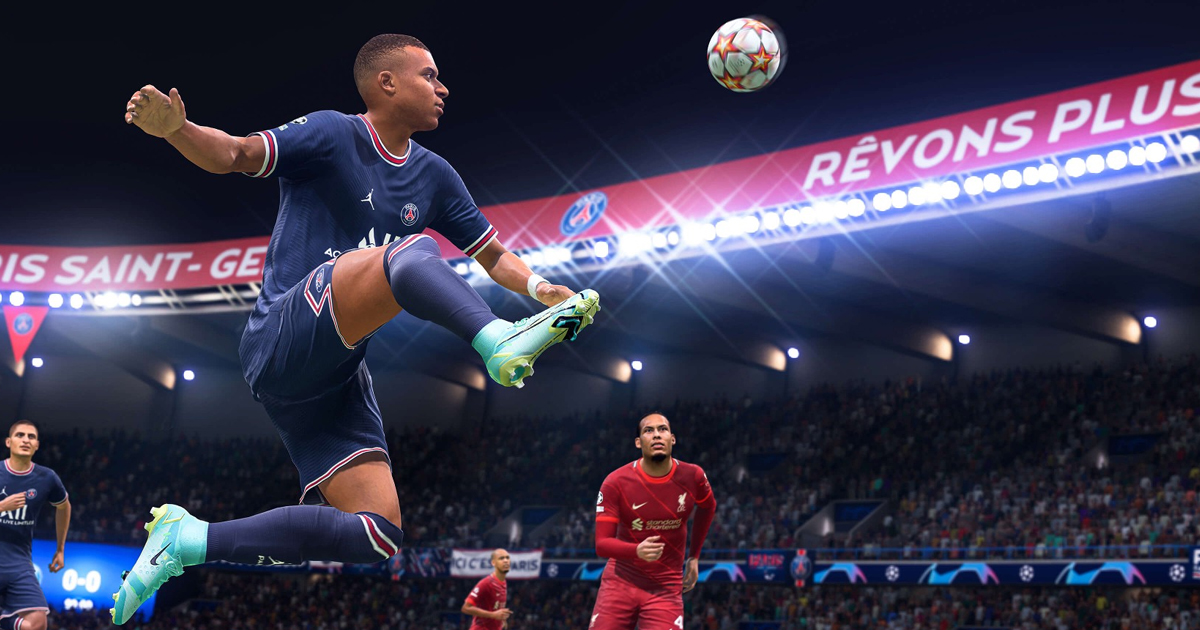 Kotaku, which obtained internal EA emails, reported the news on May 18.