Organic discovery and app store featuring to be declared dead in 2023, according to Deconstructor of Fun
02.02
Dwarf Fortress made $7.2 million in January, 44 times more than in all of 2022
02.02
PlayStation reports 53% Q3 revenue growth, driven by strong sales of consoles and third-party games
02.02
Tenjin and GameAnalytics release Q4 Hyper-Casual Games Benchmark Report
01.02
Chris Zukowski: Steam can only promote up to around 500 indie games per year
30.01
Wargaming top manager called a terrorist by KGB Belarus
30.01
AI USE CASE: How a mobile game development studio saved $70K in expenses
27.01
Sensor Tower: Subway Surfers was most downloaded game in Q4 2022, but the Stumble Guys showed fastest growth
26.01
The Day Before loses its page on Steam. Developer cites trademark complaint
25.01
125 games industry professionals from 85 companies attended WN Connect business event in Belgrad
24.01
All news
Industry News 18.05.2022 14:11

Sony might be the next tech giant to offer its own approach to the metaverse. The company plans to evolve its gaming business and adopt a cross-platform strategy ahead of potential changes in the market. 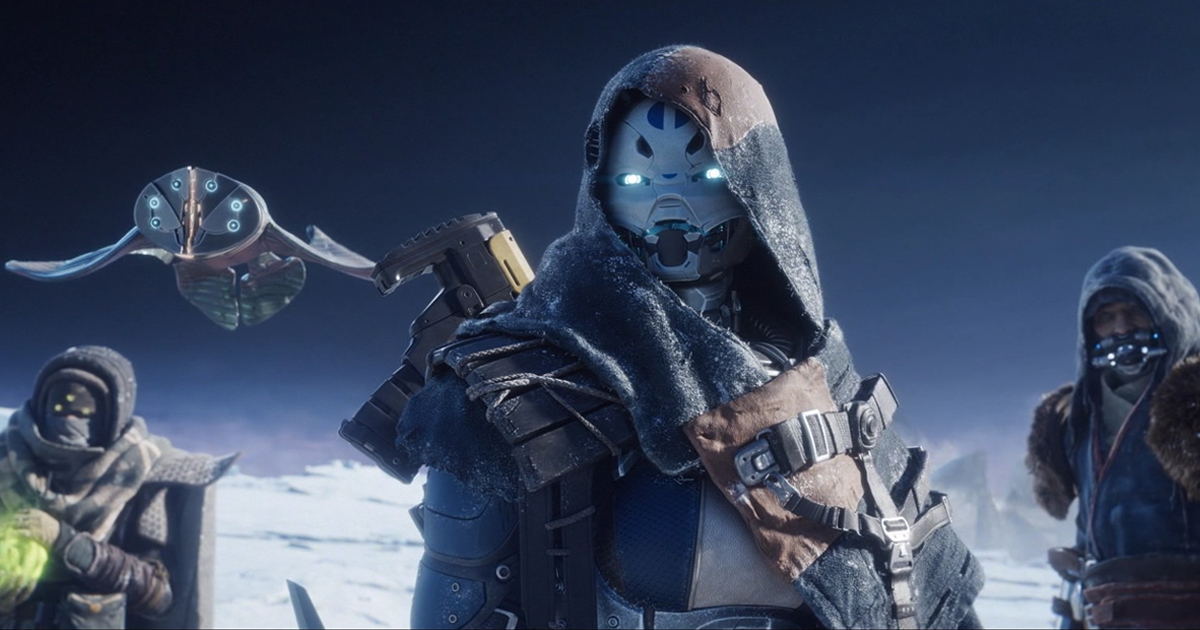 According to a Reuters report, Sony addressed this matter at a strategy briefing on May 18. The company wants to play a leading role in the metaverse and immersive virtual worlds.

“The metaverse is at the same time a social space and live network space where games, music, movies and anime intersect,” Sony CEO Kenichiro Yoshida said, citing Fortnite as a game that also offers players a lot of social features.

The company also has plans to offer more live service games, which would be able to retain the audience in the long-term. Its $3.6 billion acquisition of Bungie, which operates succesful multiplayer shooter Destiny 2, should play a key role in this strategy.

Yoshida noted that it will be a catalyst to “enhance our live service game capabilities,” representing a major step forward in becoming a multi-platform developer and publisher.

PlayStation has already released some of its major exclusives like God of War and Horizon Zero Dawn on PC. The company plans to bring more first-party titles to the platform in the future, also looking for a senior director to lead its PC growth.