Funcom has shared an update on its next game, which will be an open-world survival title based on the Dune franchise. The Conan: Exiles developer is now hiring people to work on the upcoming project. 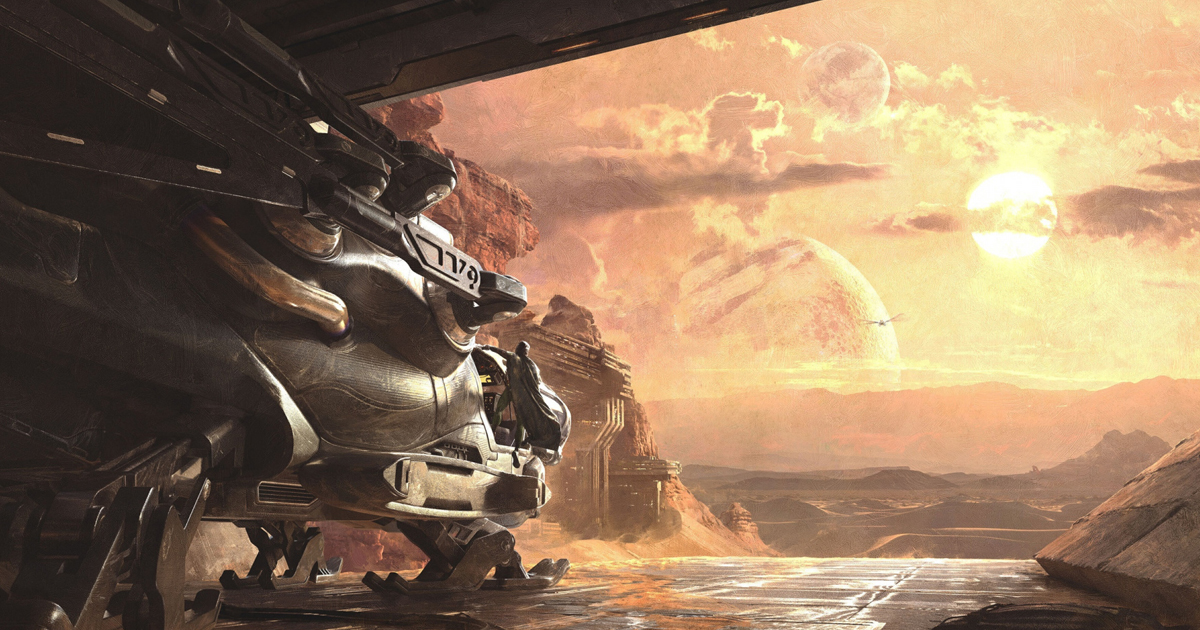 The Norwegian company made an announcement on its official website, saying that it invites developers to “come shape a world made boundless by its deep lore and enduring themes.”

“Frank Herbert’s timeless sci-fi masterpiece and the 2021 Oscar-winning movie adaptation have inspired whole generations with the Dune universe, and we are no exception,” Funcom’s statement reads. The company, which acquired the rights to the franchise in 2019, described the game as the multiplayer open-world survival title.

Dune is calling and we have answered. Will you?
The team working on our ambitious multiplayer open-world survival Dune game is growing! Join us and help shape the ever-shifting landscape of Arrakis.
Learn more: https://t.co/bLxoqfk1Zg pic.twitter.com/FW1XdbIusK

Considering that Funcom is now only shaping the development team, the Dune game is still in its early stages. This is in line with several other “hiring announcements” made by game companies over the last few months, including Crystal Dynamics (new Tomb Raider game) and Blizzard (untitled survival title).