Microsoft has released its latest financial report. The Xbox division continues to grow, reaching over $3.7 billion in revenue for the quarter ending March 31. 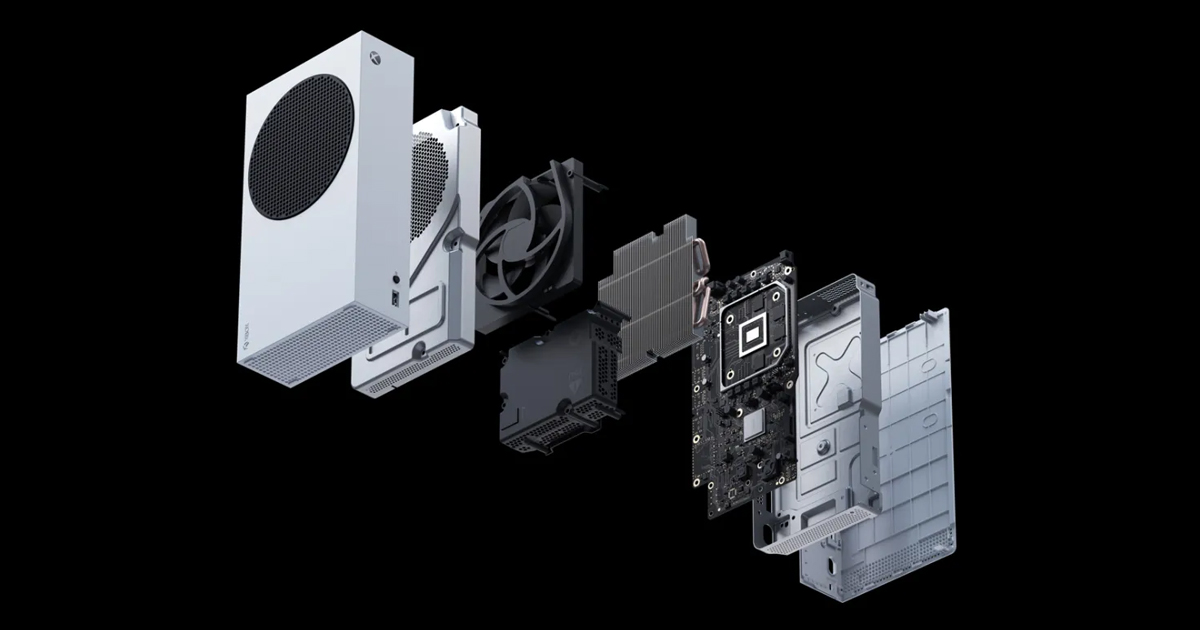