Patrick Plourde, who worked on one of Ubisoft’s main franchises, has left the company after 19 years. He will now be consulting other studios and developers. 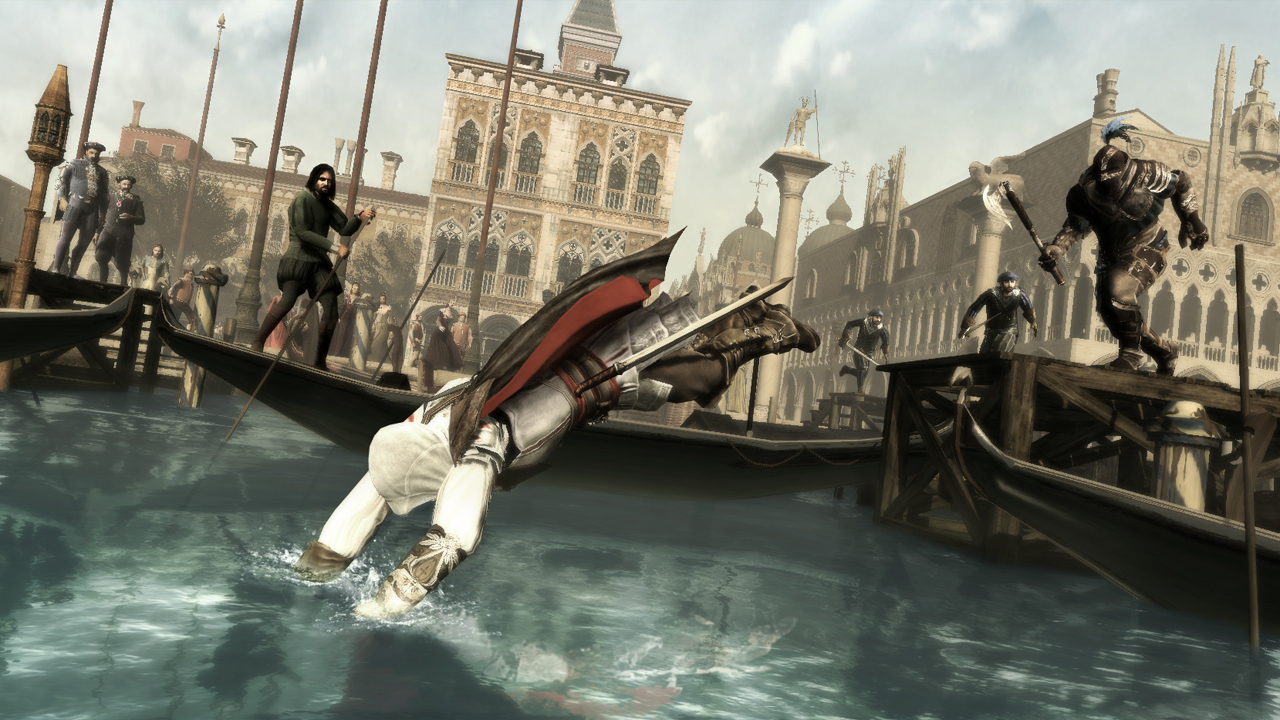 Plourde announced his departure on Twitter, saying that “it’s been a privilege to collaborate with everyone at [Ubisoft] on these great games.”

He is now starting his own independent creative consultancy. The firm will work with other studios, including Ubisoft. Plourde also noted that he will spend some time on his personal projects, though he didn’t mention whether he has new video games in mind.

R6 Vegas, AC, FC3, CoL, WD2… it’s been a privilege to collaborate with everyone at Ubi on these great games!
Now, I’m happy to share that I’m starting my own independent creative consultancy, where I will keep working with Ubisoft and also spend time on some personal projects.

As pointed out by journalist Stephen Totilo, A Better Ubisoft, a group formed by Ubisoft employees as a response to the company’s workplace issues, previously said that Plourde was hit with “multiple misconduct reports.” The developer, however, noted that his departure wasn’t tied to these accusations.

Patrick Plourde joined Ubisoft 19 years ago, working on one of the publisher’s key IPs. He served as game designer on Rainbow Six: Vegas and Assassin’s Creed II, and was a creative director on Child of Light and Watch Dogs 2. Plourde’s portfolio also includes games like Far Cry 3, Anno 1503, and a few other AC titles.