Chris Zukowski: Steam can only promote up to around 500 indie games per year
20:40
Wargaming top manager called a terrorist by KGB Belarus
17:19
AI USE CASE: How a mobile game development studio saved $70K in expenses
27.01
Sensor Tower: Subway Surfers was most downloaded game in Q4 2022, but the Stumble Guys showed fastest growth
26.01
The Day Before loses its page on Steam. Developer cites trademark complaint
25.01
125 games industry professionals from 85 companies attended WN Connect business event in Belgrad
24.01
Blizzard caught up in scandal. Again. This time it is all about ranking its employees
24.01
Cyberpunk 2077 quest director Paweł Sasko on game’s non-linearity: “Players expected more because of the fact how The Witcher 3 is built”
23.01
Key success factors for ZERO Sievert, top-down extraction shooter that generated over $1 million in its first week
23.01
Dragon Age: Dreadwolf production director Mac Walters leaves BioWare after almost 20 years
23.01
All news
Industry News 13.04.2022 15:38

Sony and Nintendo have pledged to update subscription renewal rules in the UK. The platform holders made the decision following an investigation conducted by the country’s Competition and Markets Authority (CMA). 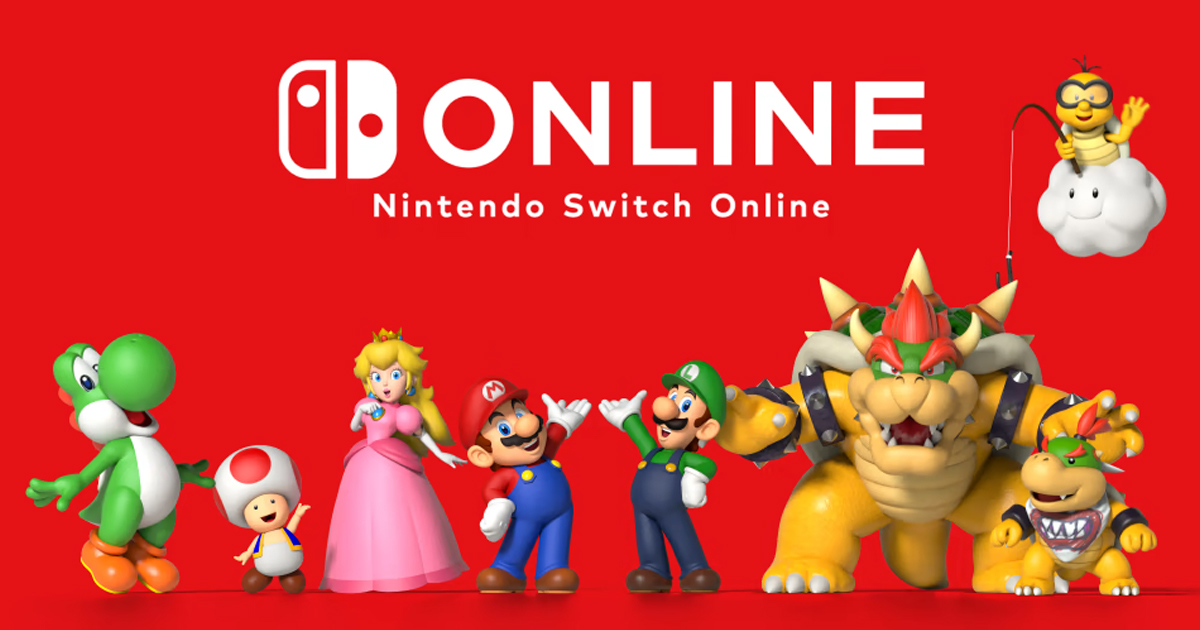 The CMA closed the investigation on April 13 after securing undertakings from two Japanese platform holders, according to Reuters.

Sony has agreed to contact PS Plus customers who haven’t used the service for a long time and remind them about the options to cancel their subscription. The company will also stop taking payments in case a user doesn’t cancel subscriptions themselves but is not actively using it.

Nintendo has pledged to stop selling its Switch Online service with automatic renewal as the default option.

The CMA launched the investigation into Sony, Nintendo, and Microsoft in 2019. The goal was to check whether their contracts and terms were fair to British customers.

In January 2022, Microsoft was the first platform holder to make changes in accordance with the CMA’s requirements. The company agreed to clearly display information about its subscription service, including the price, cancelation, and refund.