David Brevik, known as the creator of Diablo and Hellblade: London, has been thinking about making cheap but quality titles with his studio Graybeard Games. So he asked other devs about the viability of this model. 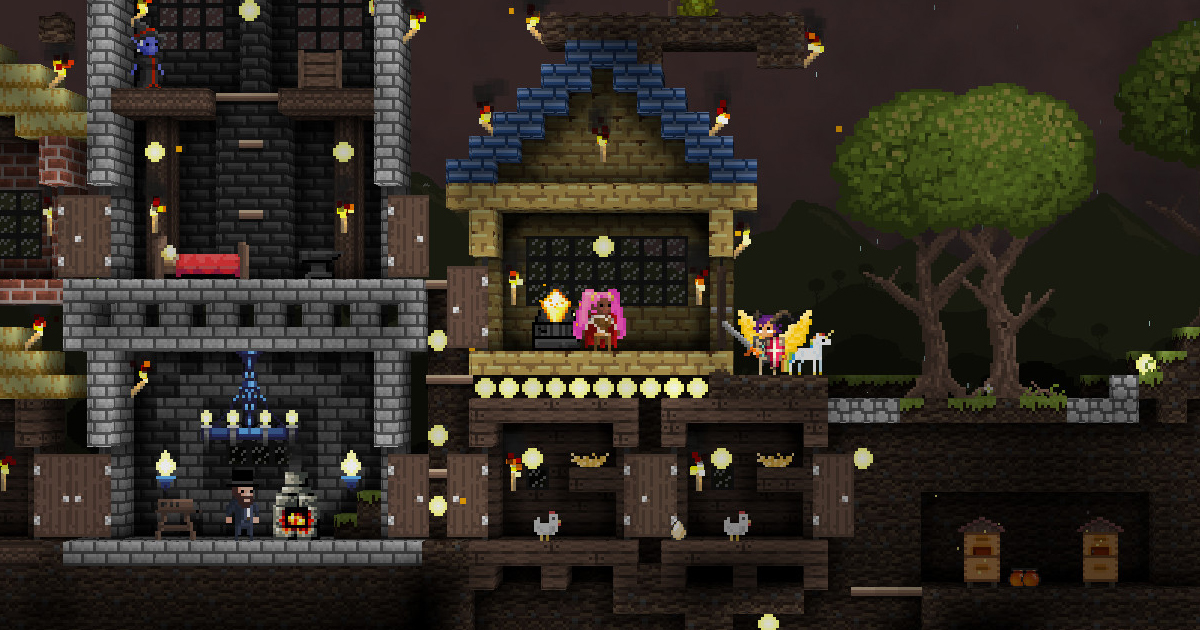 Brevik addressed the matter on Twitter, saying that he considers “making some small, professional quality, cheap games” in the $3-5 range. “Anyone have some success with such a model?” he asked.

Been thinking a lot lately of making some small, professional quality, cheap games. I know I have a million jobs now, but I really love making games. Graybeard Games should make something new. I’m thinking in the $3-$5 range. Anyone have some success with such a model?

One user noted that there is a niche for idle titles like Cookie Clicker and Adventure Capitalist, adding that “creating a 2D or 3D environment for an idle-game type or sandbox type would be a hot sell.”

User Michael May recommended Brevik to pay attention to Stacklands, a village builder where a player should stack cards to collect food, fight creatures, and build different structures.

Looking into this further it looks like they mix consistent revenue from Patreon supporters with burst revenue from Steam releases. That might be the secret sauce as to how they stay financially viable.

Some users unsurprisingly mentioned Vampire Survivors, arguably the biggest indie title in 2021 so far. It is a survival game with roguelike elements and an addictive gameplay loop, which sells at $3 on Steam.

It turned out that Brevik had already played Vampire Survivors. While he thinks that it is a great example of such a game, it is also “akin to winning the lottery.”

“The price-point was great for Vampire Survivors, but it was also clever game design,” Brevik noted. “It is well balanced and has a superb progression system. That isn’t simple. If it was simple, everyone would do it and then it wouldn’t stand out.”

Lastly, it was recommended by a few important influencers and that is what caused it to blow up. Once a few thousand people jump in, it just builds upon itself and breaks out. If it wasn’t for the awareness of the influencers, it would have been another unknown release.
3/3

Veteran indie developer and Grey Alien Games owner Jake Birkett noted that it is tough to make $3-5 titles for a living in general. “If I thought I could make small games in that price range and survive, I’d do it,” he said. “But instead we’ve gone for our card game niche at $9.99-$14.99 with a decent art spend and decent game length.”

David Brevik is best known as co-founder and former president of Blizzard North, where he led the development of the first two games in the Diablo series. In 2016, he formed Graybeard Games, which launched It Lurks Below, a survival ARPG set in a randomly generated world.