Tenjin and GameAnalytics release Q4 Hyper-Casual Games Benchmark Report
01.02
Chris Zukowski: Steam can only promote up to around 500 indie games per year
30.01
Wargaming top manager called a terrorist by KGB Belarus
30.01
AI USE CASE: How a mobile game development studio saved $70K in expenses
27.01
Sensor Tower: Subway Surfers was most downloaded game in Q4 2022, but the Stumble Guys showed fastest growth
26.01
The Day Before loses its page on Steam. Developer cites trademark complaint
25.01
125 games industry professionals from 85 companies attended WN Connect business event in Belgrad
24.01
Blizzard caught up in scandal. Again. This time it is all about ranking its employees
24.01
Cyberpunk 2077 quest director Paweł Sasko on game’s non-linearity: “Players expected more because of the fact how The Witcher 3 is built”
23.01
Key success factors for ZERO Sievert, top-down extraction shooter that generated over $1 million in its first week
23.01
All news
Deals 11.04.2022 16:41

Epic Games has closed a $2 billion round of funding with participation from Sony and KIRKBI. The company will use the money to advance its vision to “build the metaverse and support its continued growth.” 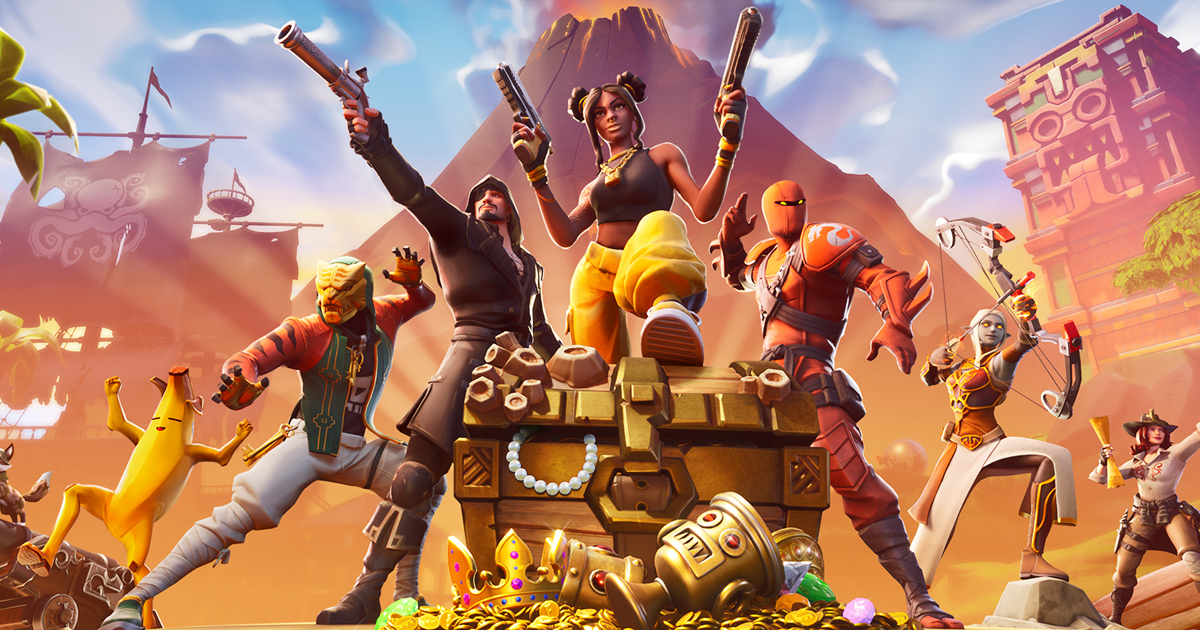 Both Sony and KIRKBI, a holding company behind The LEGO Group, invested $1 billion respectively. Epic Games will continue to have only a single class of common stock and will remain in full control of its CEO Tim Sweeney.

According to Sony president and CEO Kenichiro Yoshida, Epic’s expertise combined with Sony’s technologies “will accelerate our various efforts such as the development of new digital fan experiences in sports and our virtual production initiatives.”

“This investment will accelerate our work to build the metaverse and create spaces where players can have fun with friends, brands can build creative and immersive experiences and creators can build a community and thrive,” Sweeney said.

The latest funding, which brings Epic’s valuation to $31.5 billion, comes in the wake of the recently announced partnership between the Fortnite maker and LEGO. Both companies are now working on a safe and immersive metaverse space for children.