It Takes Two hits 10 million unit sold. “Nobody expected this,” says Josef Fares
03.02
Over 1 million Chinese players apply for refunds due to expiration of Blzzard’s agreement with NetEase
03.02
NCSoft West lays off 20% of employees as part of ‘global realignment’
03.02
Organic discovery and app store featuring to be declared dead in 2023, according to Deconstructor of Fun
02.02
Dwarf Fortress made $7.2 million in January, 44 times more than in all of 2022
02.02
PlayStation reports 53% Q3 revenue growth, driven by strong sales of consoles and third-party games
02.02
Tenjin and GameAnalytics release Q4 Hyper-Casual Games Benchmark Report
01.02
Chris Zukowski: Steam can only promote up to around 500 indie games per year
30.01
Wargaming top manager called a terrorist by KGB Belarus
30.01
AI USE CASE: How a mobile game development studio saved $70K in expenses
27.01
All news
Industry News 13.04.2021 18:47

Epic Games raises another $1 billion, including $200 million from Sony

Epic Games has completed a $1 billion round of funding, giving it a valuation of $28.7 billion. It also allowed the company to strengthen its collaboration with Sony, which invested $200 million this time. 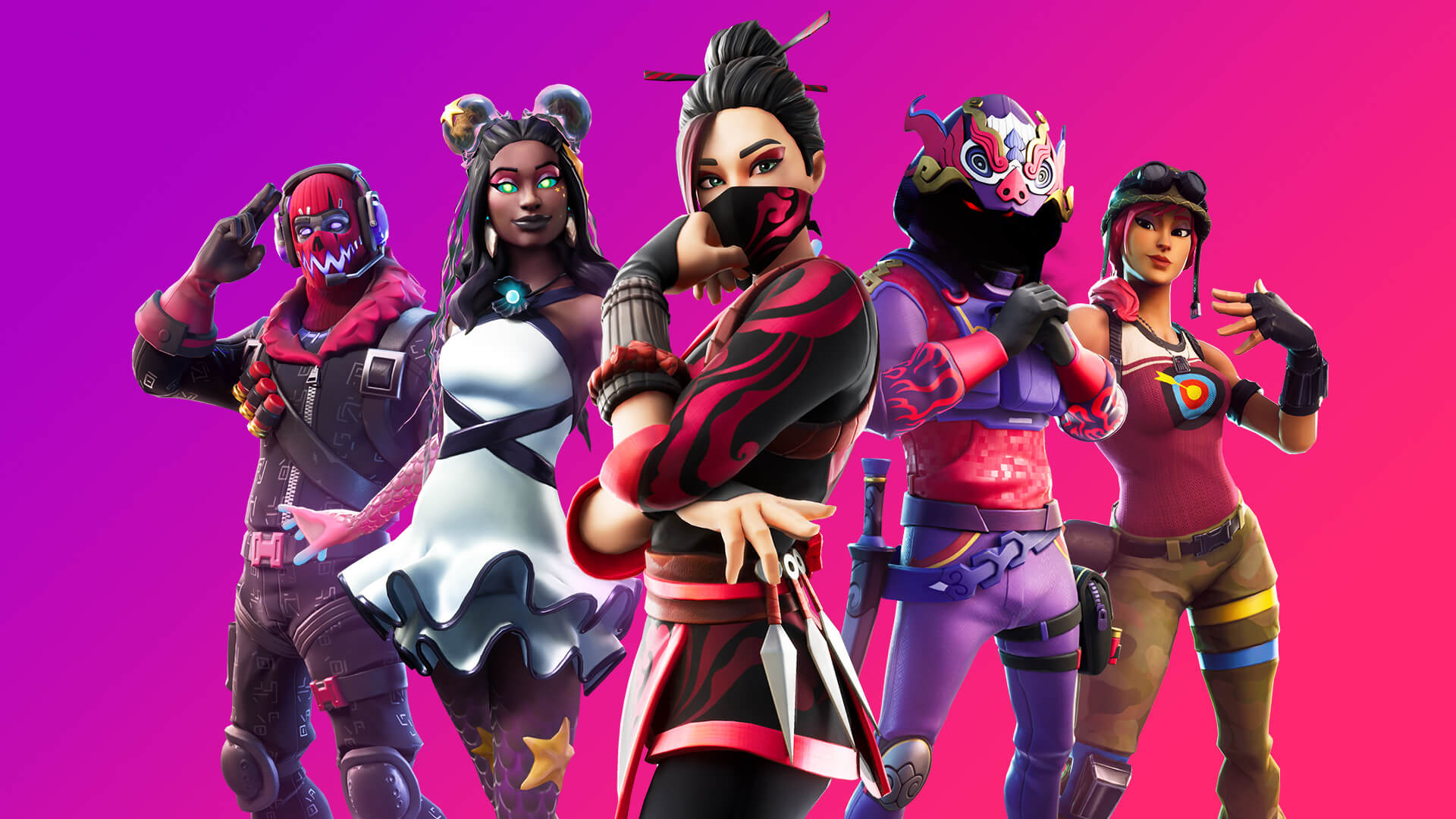 The company shared the news on April 13. Other investors, besides Sony, include Appaloosa, Baillie Gifford, Fidelity Management & Research Company, and GIC.

According to Epic Games CEO and founder Tim Sweeney, the company will spend the money on developing the so-called “Metaverse” and building “connected social experiences” in Fortnite, Rocket League, and Fall Guys.

Epic Games will also use these investments to develop and support Unreal Engine, Epic Online Services, and Epic Games Store.

Prior to this round, the company managed to raise $3.4 billion, including $1.78 billion last August. That’s when Epic Games started its collaboration with Sony, which has invested a total of $450 million in the company to date.

It’s also worth noting that Epic Games remains a private company. The new funding round doesn’t mean that it has any plans to go public. However, bankers told Sky News that a “flotation or combination with a Special Purpose Acquisition Company (SPAC) could not be ruled out in the medium term.”