Chris Avellone has started what he calls a “Fallout Apocrypha,” a living page where he will be answering questions about the games in the series he worked on and sharing insights on other related topics. 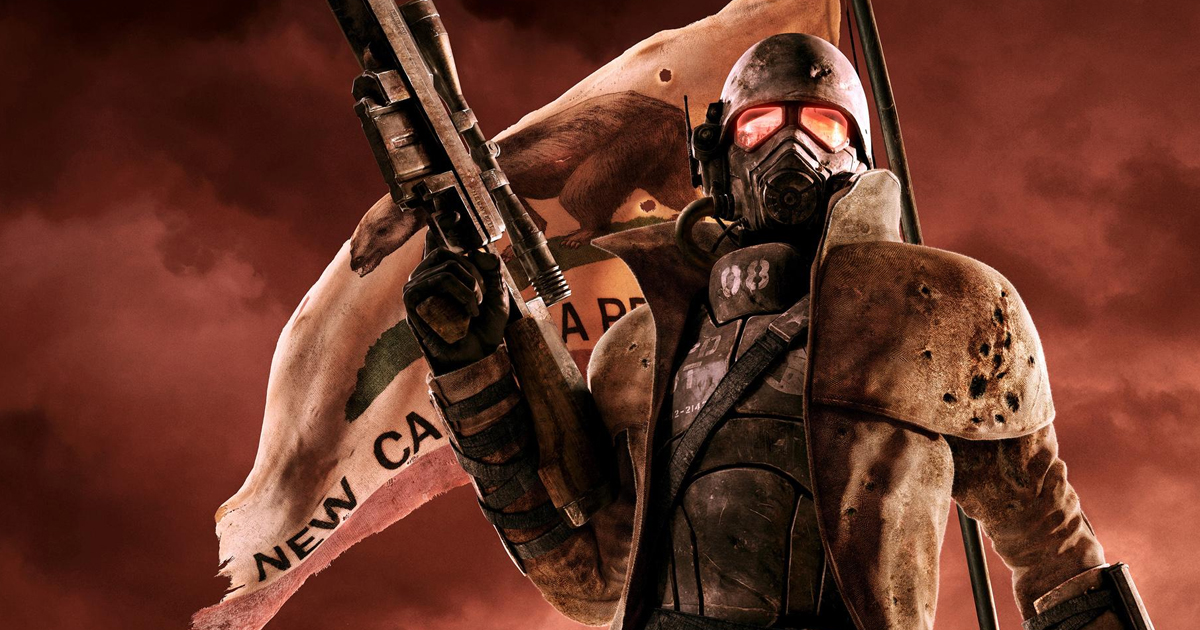 Avellone launched the page on April 10. In the first series of answers, he said how many people from the original Fallout: New Vegas team are still at Obsidian.

As of April 9, there are around 20 out of an original team of 70 developers left. The remainder “either quit, were laid off, or were fired.”

“Before that’s a cause for alarm, however, many of these remaining 20 were key people in New Vegas’ development, and Obsidian also has Leonard Boyarsky and Tim Cain on board, even though both are on Outer Worlds 2, and Leonard and Tim are the original creators of Fallout,” Avellone noted.

Speaking of a potential New Vegas sequel, the game designer said that he knows nothing about it, “except it wouldn’t be called New Vegas 2.”

“I do think any such game would require Bethesda’s support, even though they are owned by Microsoft,” Avellone wrote. “I know people assume that Phil Spencer could simply force Bethesda to do something, that’s not the pattern from the studios that Microsoft has acquired.”

Although Avellone doesn’t like everything Bethesda did with the Fallout series, he acknowledges that the company, if anything, kept the whole brand alive and “arguably helped Fallout enter the mainstream more than Interplay ever could have done.”

Last year, Chris Avellone jokingly asked Elon Musk to buy the Fallout franchise. In this case, he would agree to work on it for free, even if it means “walking on the surface of Mars and taking off my helmet.”

The full “Fallout Apocrypha” post can be read here, with Avellone waiting for more questions from the community.