Learning from Paintbucket’s development of Beholder 3: should indie studio take on IP that it doesn’t own?

Although the first two Beholder titles were developed by Warm Lamp Games, publisher Alawar hired Berlin-based Paintbucket Games to make a sequel. Here is how the studio took on the series and tried to build Beholder 3 on the legacy of the first two titles. What are the cornerstones of the Beholder series? 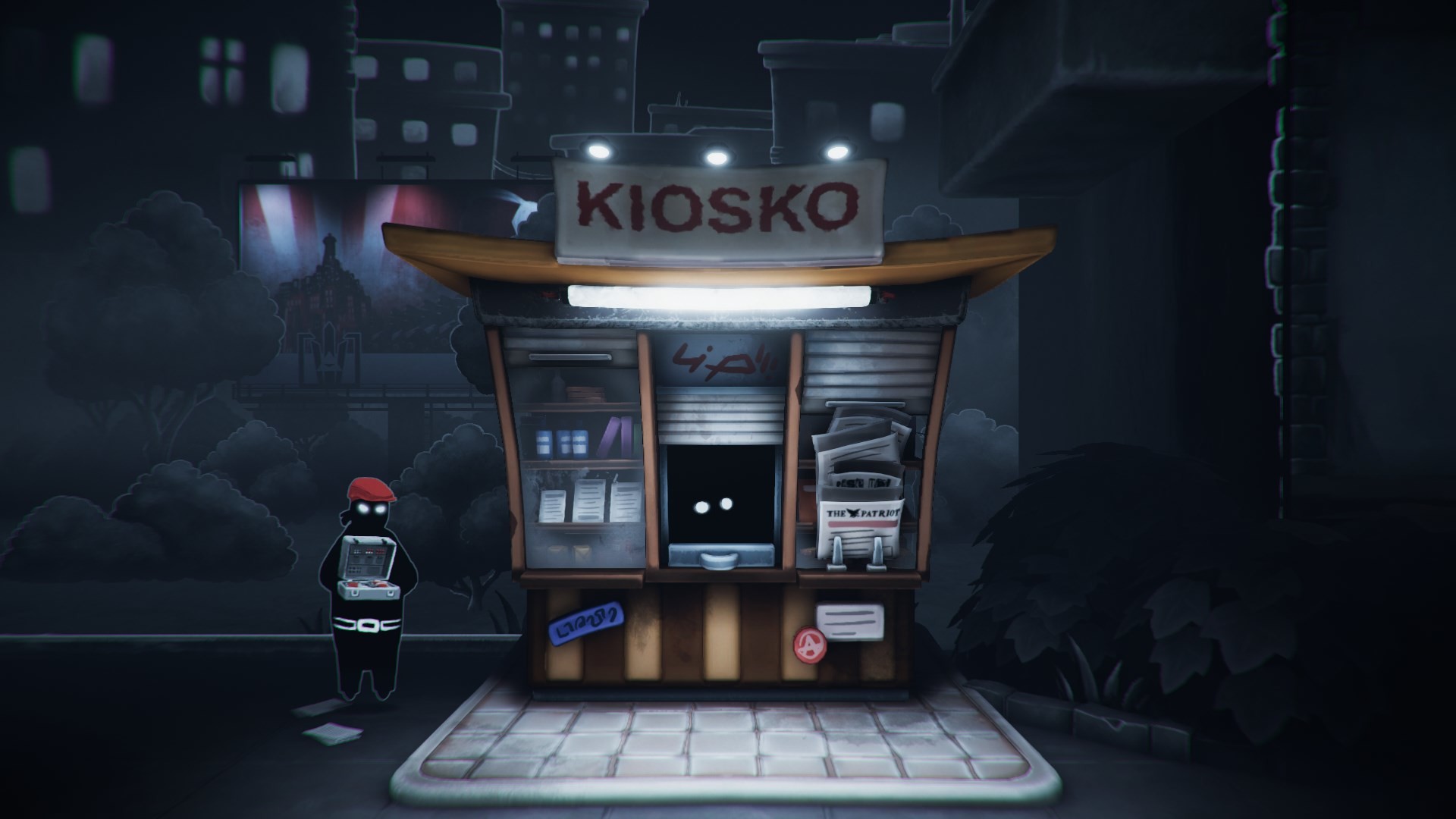 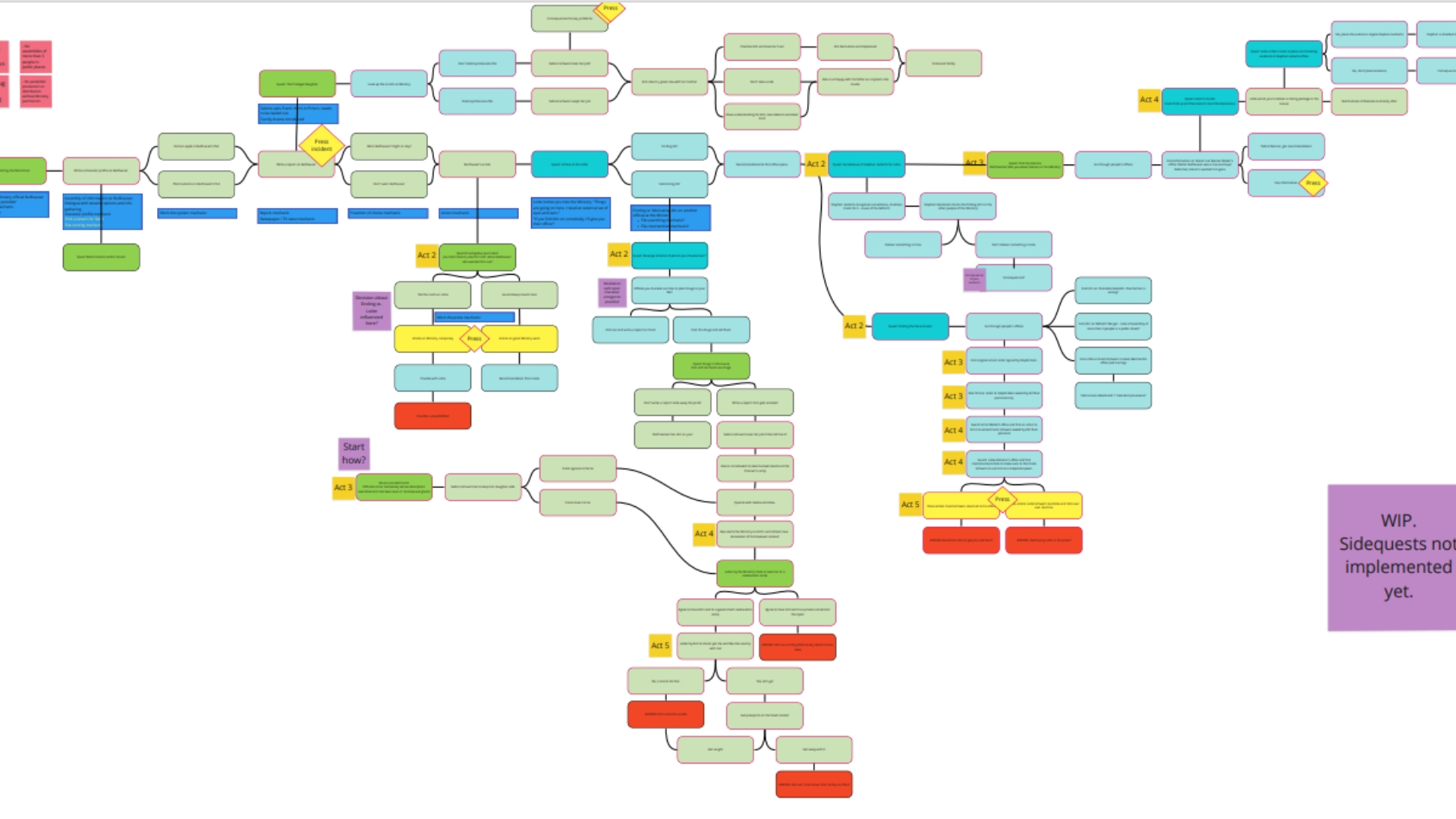 So, after all, does it make sense as an indie studio to work on a franchise that you don’t own with a publisher rather than making your own IPs?

“It depends on your expectations,” Friedrich said. “You won’t become rich and famous when you’re working on a franchise you don’t own. But if the game is a match to what your studio wants to do and everything that it stands for, it can be a great opportunity for your studio to grow and become a more capable studio.”