Blue Box Game Studios has deleted several tweets where it previously shared updates on Abandoned and the game’s future. This move made people doubt that the mysterious project was ever real. 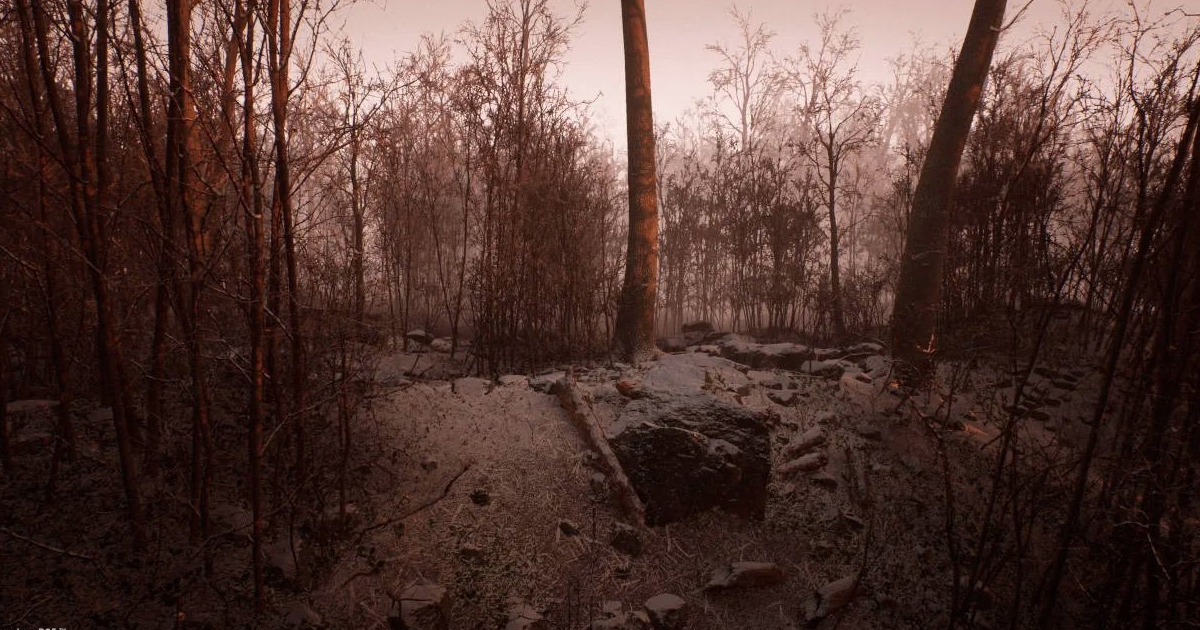 Blogger Lance McDonald, who is known for his game data mining videos, pointed out the tweets’ disappearance on March 31.

It’s been three months since Blue Box promised to release a playable demo “soon.” The studio has now deleted previous posts where it described specific future plans for Abandoned. One of them said that the game’s trailer app was 6gb  because it actually contained way more footage.

“I don’t think that game ever existed,” McDonald noted, considering that all these tweets are gone.

However, there is still a post on the Blue Box official website, where the studio promises to release a prologue for Abandoned in the first quarter of 2022.

A lot of people seem confused as to why PlayStation marketed this game so heavily. All indie developers are allocated a certain amount of marketing opportunity by PlayStation. Blue Box just blew the entire marketing load on pre-teaser hype and now have gone flaccid.

For those who forgot about Abandoned and all the hype around it, it is a mysterious horror game for PlayStation 5. Blue Box Game Studios has been teasing players for months, which has resulted in many conspiracy theories linking the project to Hideo Kojima and suggesting that it might be a new Silent Hill title.

Although Blue Box founder Hasan Kahraman denied all connections with Kojima, some players still believed that Abandoned could be bigger than just a horror game from a small studio. Taking into account all the latest news, something could have gone wrong during the title’s development (or, maybe, it really never existed).