It Takes Two hits 10 million unit sold. “Nobody expected this,” says Josef Fares
03.02
Over 1 million Chinese players apply for refunds due to expiration of Blzzard’s agreement with NetEase
03.02
NCSoft West lays off 20% of employees as part of ‘global realignment’
03.02
Organic discovery and app store featuring to be declared dead in 2023, according to Deconstructor of Fun
02.02
Dwarf Fortress made $7.2 million in January, 44 times more than in all of 2022
02.02
PlayStation reports 53% Q3 revenue growth, driven by strong sales of consoles and third-party games
02.02
Tenjin and GameAnalytics release Q4 Hyper-Casual Games Benchmark Report
01.02
Chris Zukowski: Steam can only promote up to around 500 indie games per year
30.01
Wargaming top manager called a terrorist by KGB Belarus
30.01
AI USE CASE: How a mobile game development studio saved $70K in expenses
27.01
All news
Industry News 28.03.2022 13:29

Indie studio Four Quarters has stated that Russian players can download Loop Hero from torrent trackers in case they can’t legally buy the game. The studio also refused to accept donations, urging people to help those in need instead . 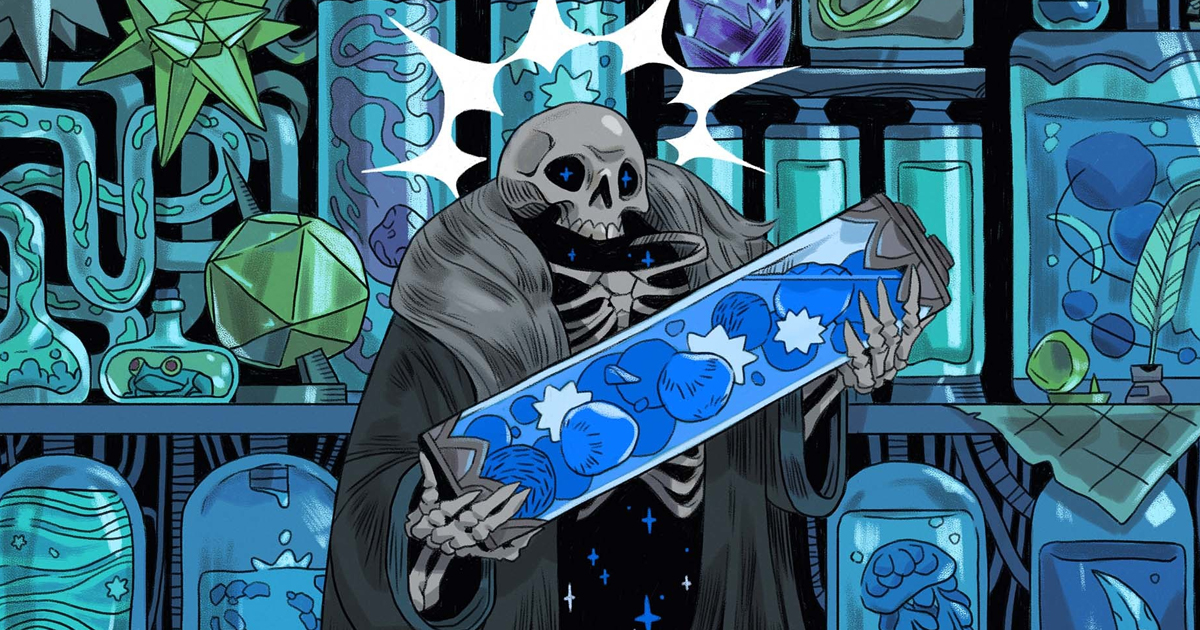 On March 27, Four Quarters addressed the latest restrictions implemented by Valve and Nintendo in the wake of the ongoing Ukraine crisis.

Many game companies have already suspended their operations in Russia and / or Belarus. It also resulted in Russian players’ inability to buy Loop Hero as Steam and eShop stopped accepting payments from Russia.

“We don’t know when all these things will end. In these difficult times we can only help everyone raise the pirate flag (alongside VPN),” the studio wrote on its VK page, sharing a link to Loop Hero on RuTracker, the most popular (and currently banned) BitTorrent tracker in Russia.

Four Quarters noted that everyone who can’t legally buy its game right now can download it for free.

Some players asked if the studio considers accepting donations, so people could financially support the team. “We can handle it, thank you,” Four Quarters wrote. “If you have such an opportunity, you better take care of your relatives and friends.”

Loop Hero, developed by Russian indie studio Four Quarters and published by Devolver Digital, came out in March 2021. The roguelike RPG reached 500k units sold in the first week since its launch. By the end of 2021, the game surpassed 1 million copies sold on Steam.