It Takes Two hits 10 million unit sold. “Nobody expected this,” says Josef Fares
03.02
Over 1 million Chinese players apply for refunds due to expiration of Blzzard’s agreement with NetEase
03.02
NCSoft West lays off 20% of employees as part of ‘global realignment’
03.02
Organic discovery and app store featuring to be declared dead in 2023, according to Deconstructor of Fun
02.02
Dwarf Fortress made $7.2 million in January, 44 times more than in all of 2022
02.02
PlayStation reports 53% Q3 revenue growth, driven by strong sales of consoles and third-party games
02.02
Tenjin and GameAnalytics release Q4 Hyper-Casual Games Benchmark Report
01.02
Chris Zukowski: Steam can only promote up to around 500 indie games per year
30.01
Wargaming top manager called a terrorist by KGB Belarus
30.01
AI USE CASE: How a mobile game development studio saved $70K in expenses
27.01
All news
Industry News 24.03.2022 17:54

Larian Studios was on the brink of bankruptcy when it was making Divinity: Original Sin. The team has grown almost 10 times since then, although it still faces a lot of challenges on its way to complete Baldur’s Gate 3. 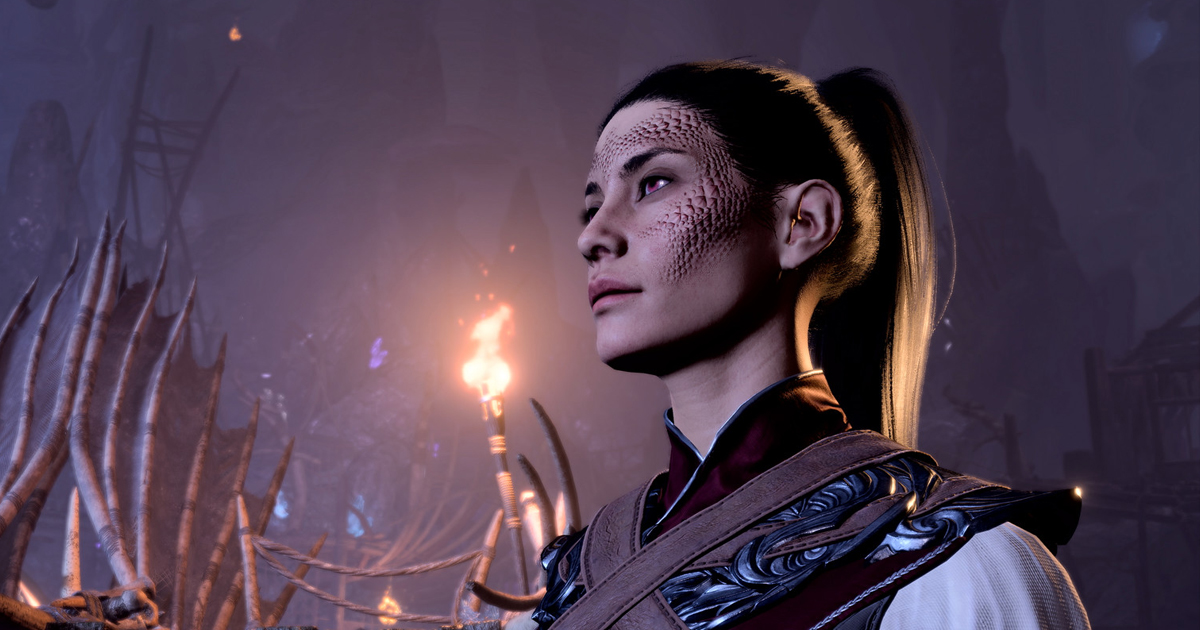 Larian founder Swen Vincke opened up about the studio’s growth during his speech at GDC 2022 (via PC Gamer).

He noted that he never expected the team to expand to 400 people to make Baldur’s Gate 3. However, the studio wouldn’t be able to fulfill its ambitions without this growth.

Of course, this rapid growth was risky, especially taking into account its previous financial problems. However, Vincke says that Larian has never been about money.

“I guess a lot of people say that, but it’s really about what we need to make this game,” he noted. “I would literally have a revolution inside of my company if I forced them to lower their aspirations, the things they want to do. They’re really proud of Baldur’s Gate 3. They really want to reach the ambition that they have, because they all played Baldur’s Gate 1 and 2 in their youth. This is a very important project for them.”

That’s why Larian Studios made a decision to postpone Baldur’s Gate 3 to 2023, not wishing to release the most ambitious game in its history until it is 100% finished.