John Carmack on video game preservation and why companies suffer more harm by destroying something dear to players
06.02
Jeff Gaimon on expanding EA Originals beyond just indie games: “It’s like a menu. It depends on what devs want”
06.02
Microsoft’s chances of clearing Activision Blizzard deal in US and Europe to fade away if UK watchdog decides to block it
06.02
It Takes Two hits 10 million unit sold. “Nobody expected this,” says Josef Fares
03.02
Over 1 million Chinese players apply for refunds due to expiration of Blzzard’s agreement with NetEase
03.02
NCSoft West lays off 20% of employees as part of ‘global realignment’
03.02
Organic discovery and app store featuring to be declared dead in 2023, according to Deconstructor of Fun
02.02
Dwarf Fortress made $7.2 million in January, 44 times more than in all of 2022
02.02
PlayStation reports 53% Q3 revenue growth, driven by strong sales of consoles and third-party games
02.02
Tenjin and GameAnalytics release Q4 Hyper-Casual Games Benchmark Report
01.02
All news
Industry News 21.03.2022 16:39

Moon Studios, a 100% remote team known for the critically acclaimed Ori series, has been accused of toxic workplace culture. The mismanagement reportedly resulted in mental health problems for employees and could have become the reason for Microsoft to part ways with the studio. 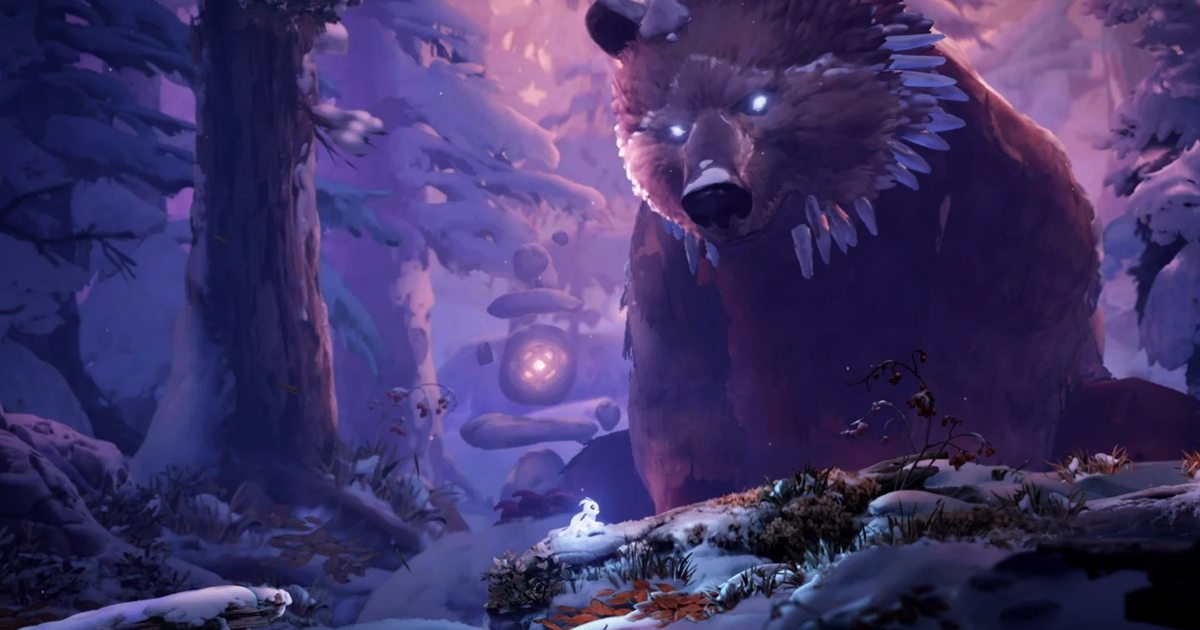 Moon Studios co-founders told VentureBeat that these allegations don’t represent all employees, adding that they always wanted to create a distributed studio and foster a vibrant culture “where our team thrives and delivers the very best work in our industry.”

“We are truly grateful and proud of our team — those who are here today as well as those who spent time at Moon and have since moved to other ventures – and we are happy to have made a positive difference in their lives,” the statement reads. “We are not perfect but we deeply care about our talent and are constantly working hard to improve. If we have ever made anyone feel uncomfortable or let anyone down — we regret that and we will always strive to do better.”

Moon Studios, founded in 2010, gained recognition in 2015 when it released its debut game Ori and the Blind Forest. The platformer was met with positive reviews and became profitable for Microsoft within one week since launch. The title was followed by Ori and the Will of the Wisps in 2020, which received even greater acclaim.