It is rare to see studios share their own assets with other developers for free. However, this is exactly what Yacht Club Games made by releasing a nearly 1GB archive containing all the art from Shovel Knight. 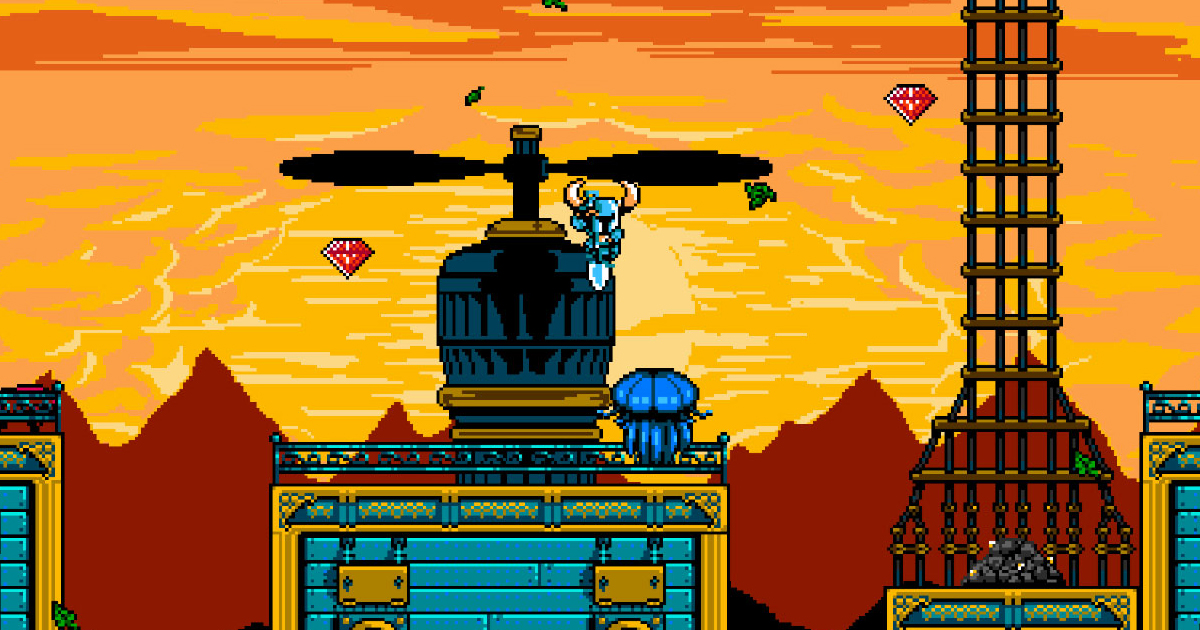 Earlier this month, the studio shared the news on a Kickstarter page of its new game Mina the Hollower.

Yacht Club came up with this idea way back in 2013 when an indie developer used Shovel Knights sprites as references for his own game. The team is now finally publishing a huge archive of art from their hit title under the Creative Commons license.

“1 gigabyte doesn’t sound like a lot in modern video game terms but it’s pixel art, these files are usually measured in Kilobytes,” the studio said. “It’s huge and it’s YOURS!”

As Yacht Club explained in the post, this archive is a raw repository of all Shovel Knight assets, including animations, backgrounds, menus, mockups, and even some cut content. The team hopes that this collection will enable other developers to make their own games in the future.

The whole archive can be downloaded here