As the exodus of tech companies from Russia continues, global developers continue to suspend their operations in accordance with sanctions and in support of Ukraine. Almost 7000 apps have already been removed from the country’s App Store. 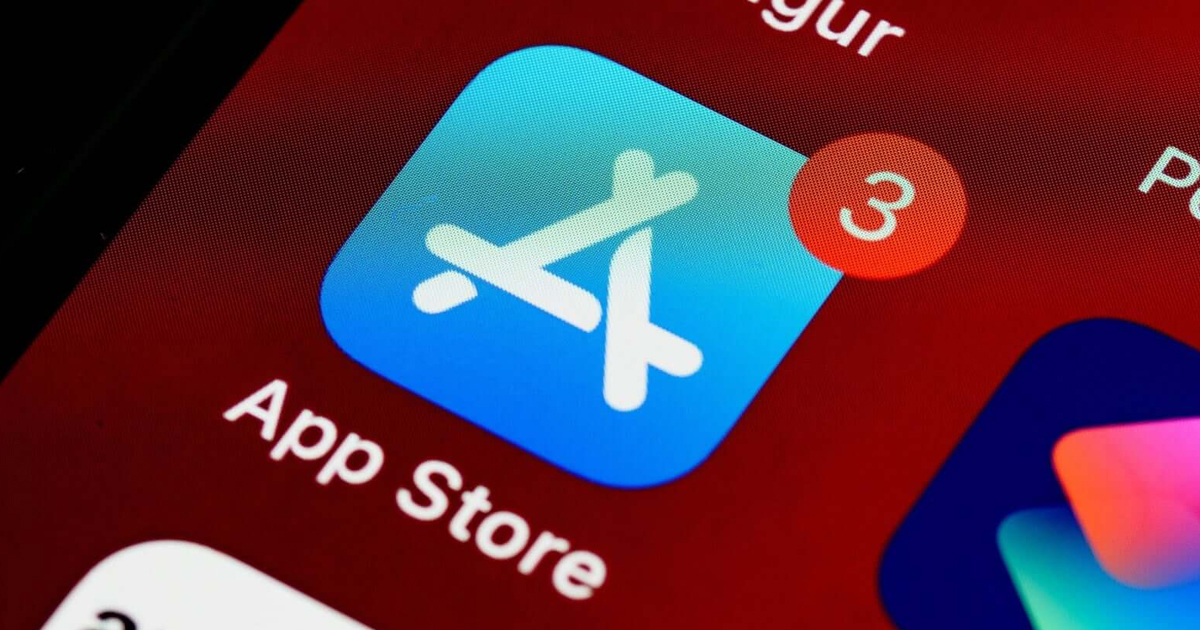