SEGA seemingly suspends sales in Russia, along with Humble Bundle, Niantic, and Plarium

The exodus of game companies from Russia and / or Belarus continues as Humble Bundle, Niantic, Plarium, and SEGA remove their titles from these countries. 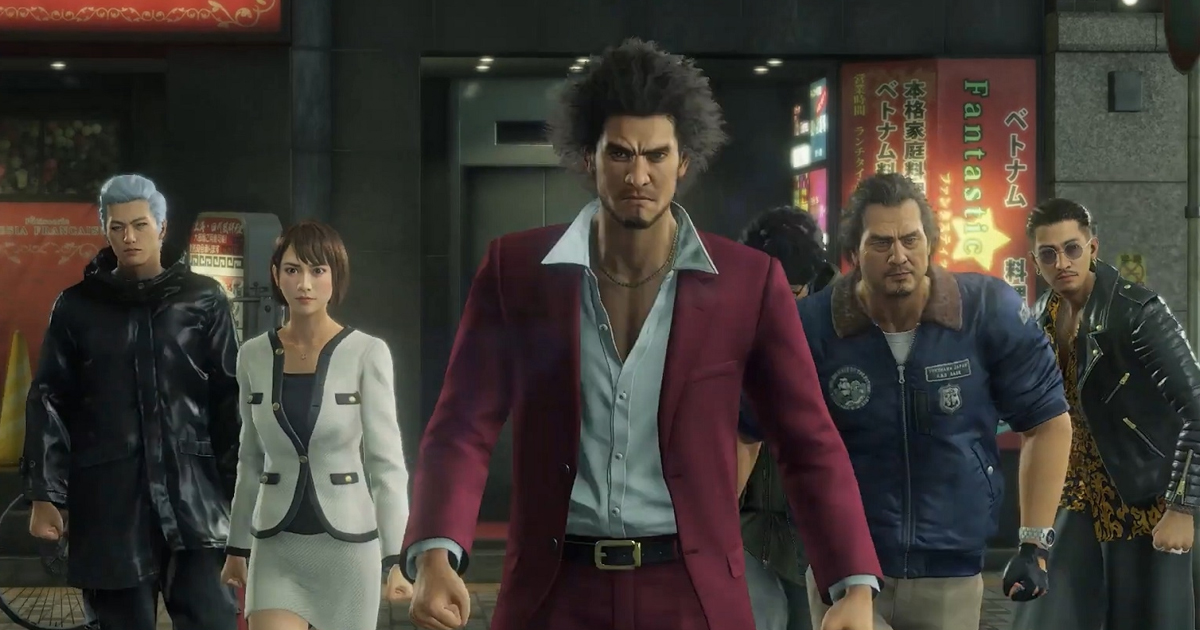