Chris Zukowski: Steam can only promote up to around 500 indie games per year
30.01
Wargaming top manager called a terrorist by KGB Belarus
30.01
AI USE CASE: How a mobile game development studio saved $70K in expenses
27.01
Sensor Tower: Subway Surfers was most downloaded game in Q4 2022, but the Stumble Guys showed fastest growth
26.01
The Day Before loses its page on Steam. Developer cites trademark complaint
25.01
125 games industry professionals from 85 companies attended WN Connect business event in Belgrad
24.01
Blizzard caught up in scandal. Again. This time it is all about ranking its employees
24.01
Cyberpunk 2077 quest director Paweł Sasko on game’s non-linearity: “Players expected more because of the fact how The Witcher 3 is built”
23.01
Key success factors for ZERO Sievert, top-down extraction shooter that generated over $1 million in its first week
23.01
Dragon Age: Dreadwolf production director Mac Walters leaves BioWare after almost 20 years
23.01
All news
Deals 14.03.2022 19:27

Riot Games has strengthened its partnership with Fortiche Production by making a new equity investment in the animation studio behind Arcane. 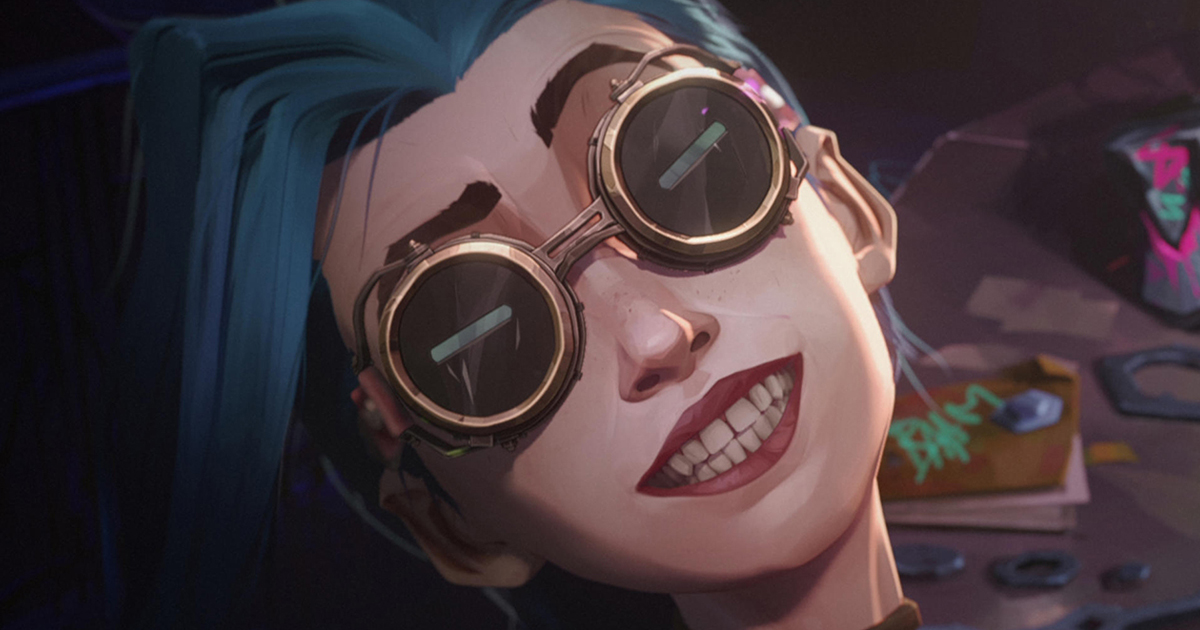 The League of Legends creator announced the deal, which closed earlier this year, in a blog post on March 14.

The terms of the investment remain undisclosed, with Riot saying that it now holds a significant but non-controlling stake in Fortiche. Brian Wright and Brendan Mulligan, who serve as the company’s chief content officer and director of corporate development respectively, also joined the animation studio’s board of directors.

“In working with Fortiche, we collaborate to push the boundaries of what’s possible and raise expectations for how games can be represented in media,” Riot Games CEO said in a statement. “As proud as we are of Arcane, we know the best is yet to come.”

Fortiche Production, founded in 2009, employs 350 people across its offices in France and Spain. The studio has been collaborating with Riot for almost a decade, working on different trailers, videos, and cinematics. It is best known for award-winning animated series Arcane, which was developed and produced along with the League of Legends makers.