Amid global support for Ukraine, more companies are suspending their business operations in Russia. Sony, Nintendo, WarnerMedia, and some other studios have joined the ongoing exodus. 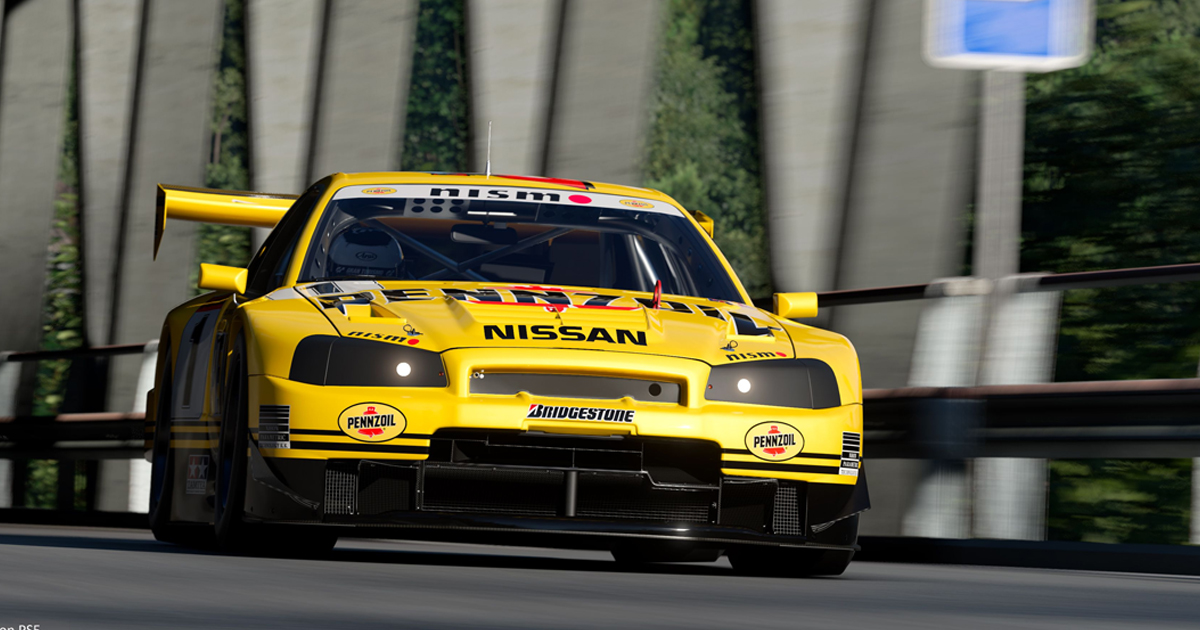 With each day, the list of companies suspending their operations or exiting the market is getting bigger. It already includes Microsoft, Rockstar, Activision Blizzard, Electronic Arts, CD Projekt, and many more.