Tenjin and GameAnalytics release Q4 Hyper-Casual Games Benchmark Report
01.02
Chris Zukowski: Steam can only promote up to around 500 indie games per year
30.01
Wargaming top manager called a terrorist by KGB Belarus
30.01
AI USE CASE: How a mobile game development studio saved $70K in expenses
27.01
Sensor Tower: Subway Surfers was most downloaded game in Q4 2022, but the Stumble Guys showed fastest growth
26.01
The Day Before loses its page on Steam. Developer cites trademark complaint
25.01
125 games industry professionals from 85 companies attended WN Connect business event in Belgrad
24.01
Blizzard caught up in scandal. Again. This time it is all about ranking its employees
24.01
Cyberpunk 2077 quest director Paweł Sasko on game’s non-linearity: “Players expected more because of the fact how The Witcher 3 is built”
23.01
Key success factors for ZERO Sievert, top-down extraction shooter that generated over $1 million in its first week
23.01
All news
Game Development 21.02.2022 18:46

Fallout 1 cost around $3 million to make. How much would its budget have changed in 2022?

The budget of the first Fallout would have definitely been different if the same game was developed in 2022. Modern technologies surely make some aspects of development faster and easier. However, many more factors should be taken into account. 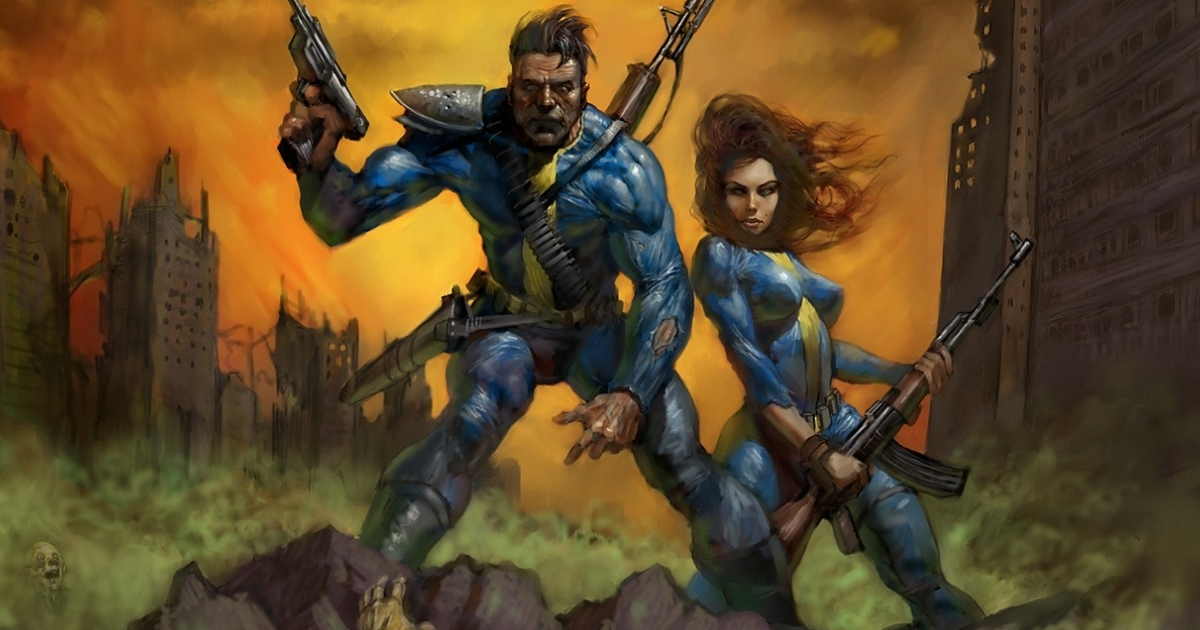 The whole discussion started on Reddit after user Burgermeister_42 asked, “would making a similar game [to Fallout 1] now cost roughly the same, or much less?”

They also cited a few conditions to be met while planning out a hypothetical project like this:

According to Interplay Entertainment founder Brian Fargo, it cost around $3 million to make the first Fallout (via Rock Paper Shotgun). This sum “included a lot of audio, a lot of cinematics and some publisher overhead.”

The Fallout development started in 1994, with the game coming out in October 1997. Taking into account the inflation rate, the title’s budget would have been around $4.9-5.3 million in 2022.

These calculations, however, don’t take into account a lot of factors, including salaries. As pointed out by Fargo, “salary levels were different back then.”

Although we don’t have the full data, the average salary for software engineers has significantly increased since the 90s. According to Glassdoor, a game developer makes $82.2k a year on average in the US. This category includes different industry-related jobs, with programmers earning the most (around $103k on average).

So it is safe to say that a studio would spend a lot more money on salaries today than 25 years ago.

Of course, game engines, frameworks, and other development tools have evolved and become much better, which saves a lot of time. As pointed out by Redditor CadavericSpasms, the biggest advantage is “we live in a world where game genres have matured and become well-defined products,” giving developers thousands of games to reference for a possible solution of any design or production issue.

However, some things haven’t become easier. That includes making unique assets like characters, environment, etc., which are the crucial part of a game like Fallout. So it is hard to count the budget just by adjusting it to inflation.

According to CadavericSpasms, making a similar title today would require a team of 30-50 people. The whole process would take a little over two years, or around 27 months. Taking into account today’s salaries, the team’s monthly burn rate would be around $205-340k, with the whole budget lying between $5.5 million and $9.1 million (excluding marketing costs).

We can also take a look at the Wasteland 2 numbers, which is a relatively modern game similar to the first Fallout.

inXile Entertainment raised $2.9 million on Kickstarter, with Brian Fargo previously stating that the team would be able to develop a good game even taking the same $3 million spent on Fallout 1 in 1997.

However, the total budget grew to $6 million by the time Wasteland 2 came out in 2014. Taking into account the inflation rate, it would be around $7 million today (but it is unclear whether this sum includes marketing costs, which could equal or even double the development budget).

So it is still hard to estimate how much a game similar to Fallout 1 would cost to make in 2022. But this math is a great way to look at how the games industry has changed in terms of costs and technologies over the years.