Tenjin and GameAnalytics release Q4 Hyper-Casual Games Benchmark Report
01.02
Chris Zukowski: Steam can only promote up to around 500 indie games per year
30.01
Wargaming top manager called a terrorist by KGB Belarus
30.01
AI USE CASE: How a mobile game development studio saved $70K in expenses
27.01
Sensor Tower: Subway Surfers was most downloaded game in Q4 2022, but the Stumble Guys showed fastest growth
26.01
The Day Before loses its page on Steam. Developer cites trademark complaint
25.01
125 games industry professionals from 85 companies attended WN Connect business event in Belgrad
24.01
Blizzard caught up in scandal. Again. This time it is all about ranking its employees
24.01
Cyberpunk 2077 quest director Paweł Sasko on game’s non-linearity: “Players expected more because of the fact how The Witcher 3 is built”
23.01
Key success factors for ZERO Sievert, top-down extraction shooter that generated over $1 million in its first week
23.01
All news
Industry News 15.02.2022 17:48

Supercell has always been known for its ability to develop games by small teams and kill the least successful of them. CEO Ilkka Paananen, however, has realized this concept was nothing but a big mistake on his side. 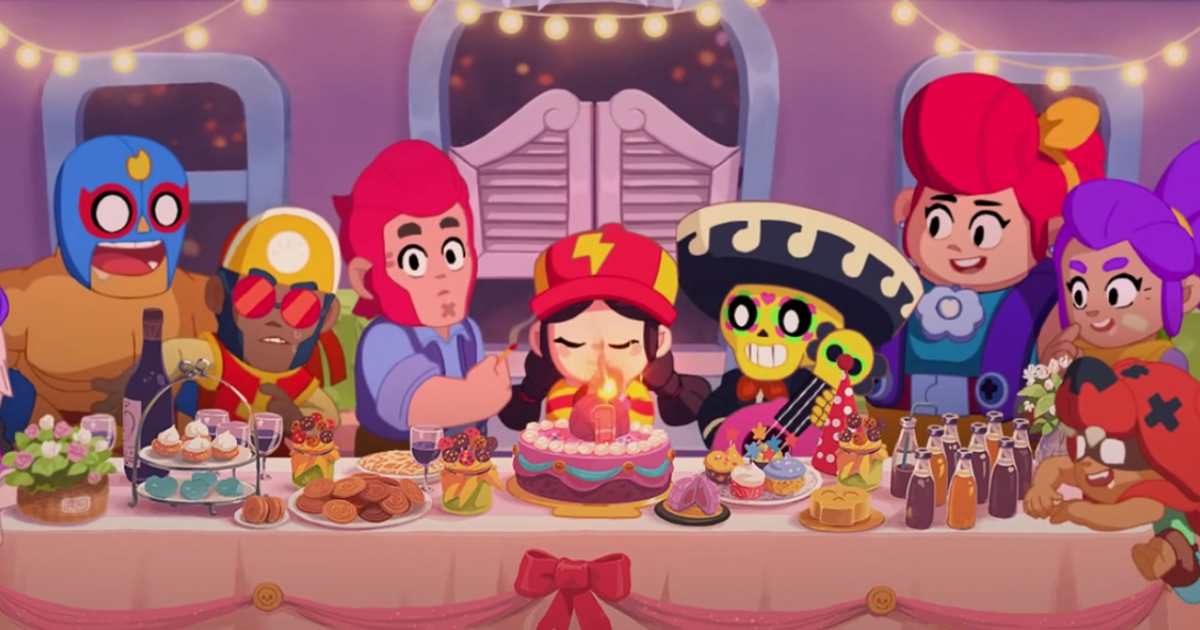 Paananen addressed the issues Supercell is facing right now in a blog post on February 15, citing two factors he is worried about.

First, neither of Supercell games has really grown over the past few years, despite Clash of Clans and Clash Royale surpassing $10 billion in combined revenue to date. Second, the company hasn’t launched a new game ever since Brawl Stars, which came out in December 2018.

“We noticed that we had been so stuck in some of our old beliefs, that in some cases we had not been able to fully deliver for our players,” Paananen noted. So Supercell has to find a new course and change its strategy to grow in the long term.

What’s the problem with small teams?

How will Supercell’s strategy change?

What do these changes mean in the long term?

“Our inspiration comes from companies like Nintendo who built their company over 100 years,” Paananen said. “For us, the most important thing about financial results like these is that they enable us to keep investing in making even better games, taking risks and better serving the over 250 million people that play our games every month.”