Organic discovery and app store featuring to be declared dead in 2023, according to Deconstructor of Fun
02.02
Dwarf Fortress made $7.2 million in January, 44 times more than in all of 2022
02.02
PlayStation reports 53% Q3 revenue growth, driven by strong sales of consoles and third-party games
02.02
Tenjin and GameAnalytics release Q4 Hyper-Casual Games Benchmark Report
01.02
Chris Zukowski: Steam can only promote up to around 500 indie games per year
30.01
Wargaming top manager called a terrorist by KGB Belarus
30.01
AI USE CASE: How a mobile game development studio saved $70K in expenses
27.01
Sensor Tower: Subway Surfers was most downloaded game in Q4 2022, but the Stumble Guys showed fastest growth
26.01
The Day Before loses its page on Steam. Developer cites trademark complaint
25.01
125 games industry professionals from 85 companies attended WN Connect business event in Belgrad
24.01
All news
Industry News 08.02.2022 17:59

GTA V has surpassed 160 million units sold since its launch on September 17, 2013. These whopping numbers look even more impressive compared to other notable video games. 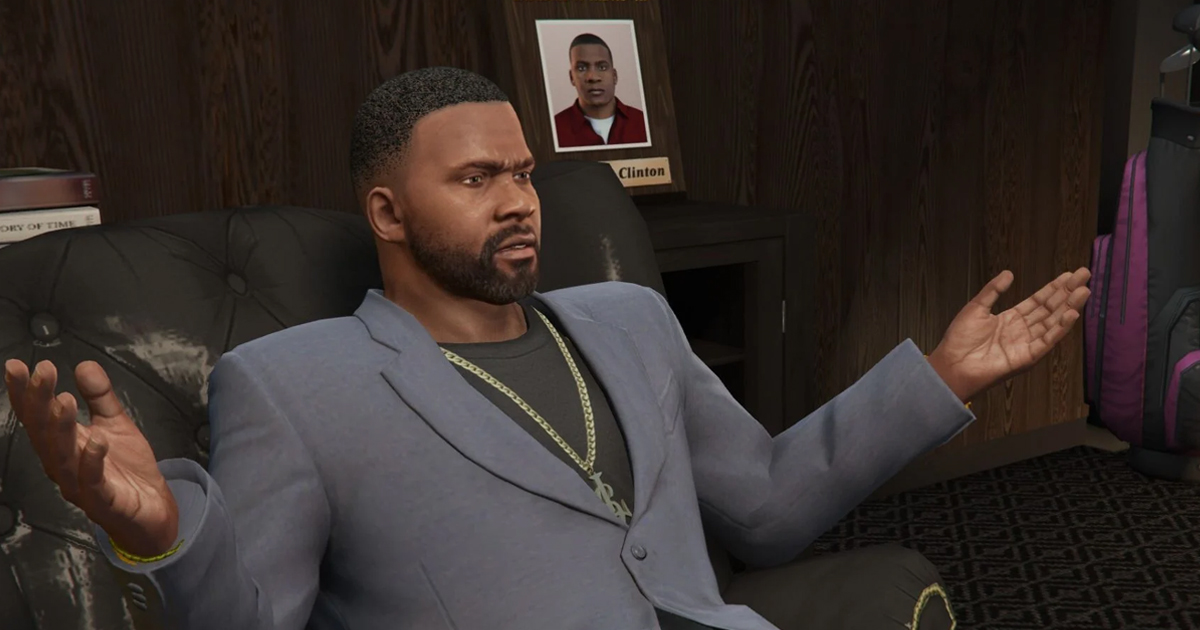 According to the new data from Take-Two’s quarterly report, GTA V reached $1 billion in revenue faster than any entertainment release in history. The entire franchise has sold more than 370 million units to date.

So how much is 160 million units sold compared to other popular games and IPs?

As pointed out by journalist Jason Schreier, the entire Assassin’s Creed series, which is Ubisoft’s biggest franchise, has sold 155 million copies as of November 2020. GTA V sales also exceed those of every single Resident Evil game (123 million units combined).

As we found out from Nintendo’s latest financial report, Mario Kart 8 Deluxe reached 43.3 million copies sold. It brings the entire Mario Kart series’ sales to around 163 million, which is slightly over those of GTA V.

Schreier also noted that while Minecraft sold over 200 million units, it sells at half-price, so it can’t be compared to GTA V in terms of revenue.

Here’s a non-exhaustive list of countries that have fewer people than copies of GTAV sold internationally:

Grand Theft Auto V is Rockstar’s biggest hit and one of the largest pieces of entertainment in history. It still continues to draw players, especially thanks to GTA Online. The studio plans to release the game’s next-gen versions for PS5 and Xbox Series X|S on March 15, which will probably prolong its life even more.