Over the weekend, one of the Bilibili employees passed away after working during the holiday week. Although the company denies this death has something to do with overwork, the incident caused debate about Chinese labor laws. 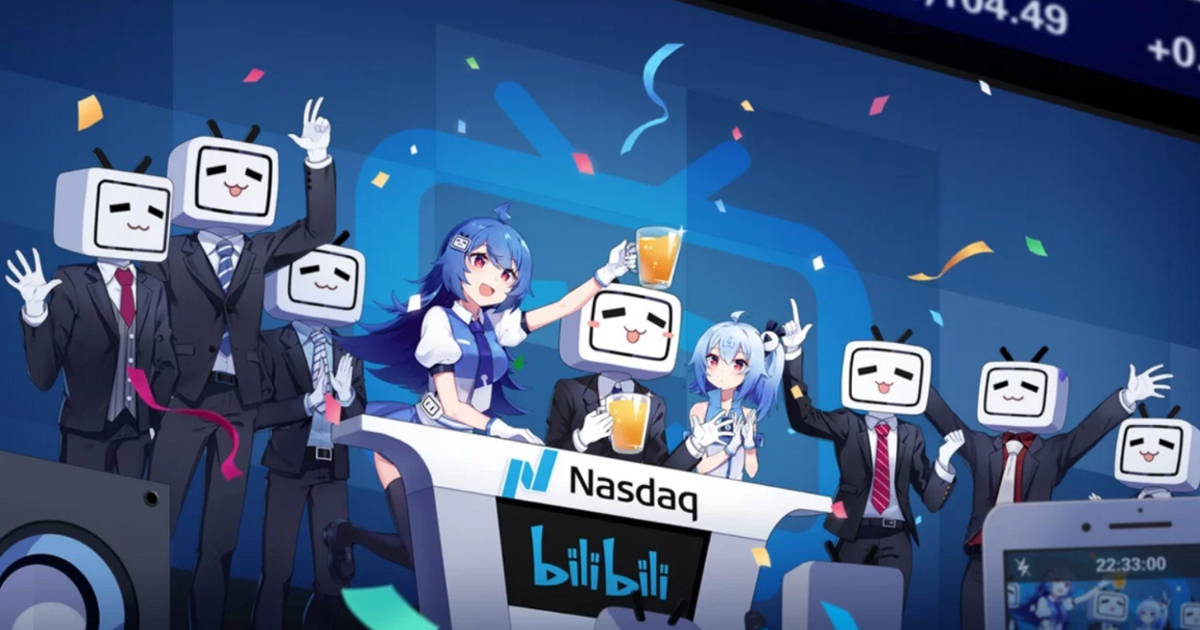 Bilibili reported the death of its employee in an internal memo, according to TechNode. The 25-year-old worker passed away on February 4 due to a brain hemorrhage.

The employee nicknamed Twilight Muxin was working from home during a Lunar New Year holiday shift when he felt sick in the afternoon and was rushed to the hospital. The death happened around 8:00 p.m. after doctors had been trying to save his life for a few hours.

Twilight Muxin was on the AI audit team, which moderates and reviews content uploaded by Bilibili users.

Blogger Wang Luobei was the first to report the news on Chinese social media platform Weibo. According to his sources, Twilight Muxin worked five consecutive 12-hour shifts from 9:00 a.m. to 9:00 p.m. during the holiday week.

Bilibili, however, denied that the employee’s death happened due to overwork, saying he worked normal hours and took two days off. “There were no circumstances where he did over time a week before the incident,” the company stated (via South China Morning Post). “We have set up a special task team and have been working with the police and his relatives to settle the case.”

According to the country’s law, a person can’t work more than eight hours per day and 44 hours per week on average. A worker also can take a maximum of three hours of overtime per day, but it must not exceed 36 hours per month.

However, a lot of tech companies in China violate these rules, using the so-called “996 schedule.” It forces employees to work six days a week, from 9 a.m. to 9 p.m. Although this practice is illegal, it has become a part of workplace culture at many companies.

Although it is widespread among tech giants like Alibaba, ByteDance, and Xiaomi, some game studios are going against the 996 schedule. In June 2021, Tencent-owned Lightspeed & Quantum, which developed PUBG Mobile, decided to abandon this practice.