Chinese tech companies have very strict working rules, with many employees having to work six days a week, from 9:00 AM to 9:00 PM. However, Tencent-owned studio Lightspeed & Quantum, known for developing PUBG Mobile, decided to make a few changes to this system. 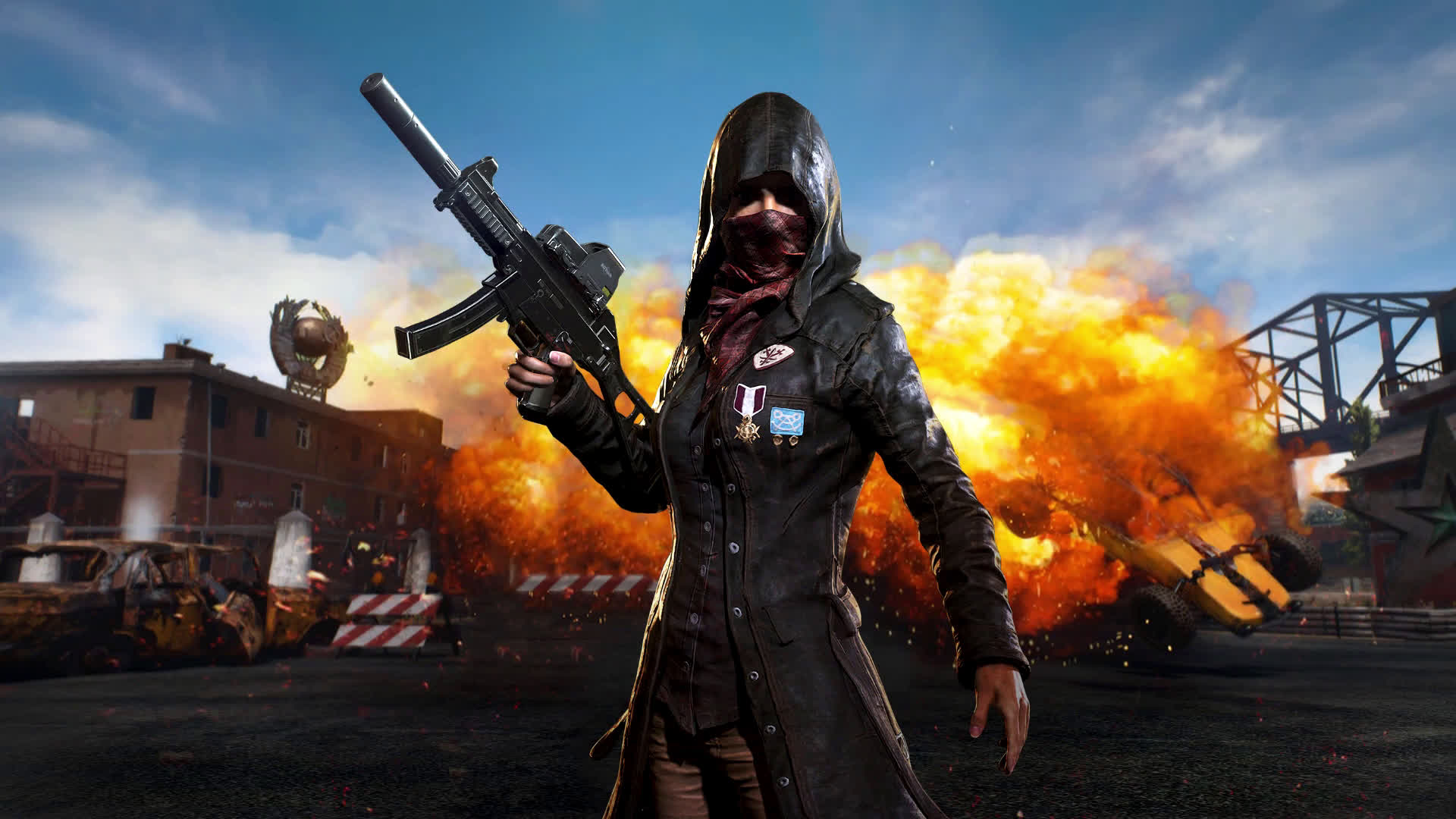 Niko Partners senior analyst Daniel Ahmad shared the news on June 9. He noted that this move came amid global concerns around crunch in the video game industry.

Lightspeed & Quantum won’t ask its employees to work on weekends and holidays anymore. The studio will also prevent people from working past 9:00 PM. Plus, Tencent already has a policy that doesn’t allow employees to work after 6:00 PM on Wednesday.

Crunch and overtime is a huge problem in the Chinese games industry. It’s all due to the so-called “996” model. It means that people have to work 72 hours a week — from 9:00 AM to 9:00 PM, six days a week. Many tech companies in China adopted this schedule despite it being formally illegal.

Alibaba founder Jack Ma is one of the adherents of this model. A 12-hour workday is aimed to maximize productivity. In 2017, Tencent even created a shift system to work on PUBG Mobile literally 24/7.

“It’s worth noting that 996 is not a formal policy at any company, because it would be illegal, but is instead part of the work culture and encouraged by management,” Ahmad explained.

Employees have been criticizing this model for a while. In 2019, some people launched a special project on GitHub, listing companies that use the “996” system. Last year, developers also released My Company 996 on Steam to raise awareness about the problem.