No More Robots head Mike Rose has shared his thoughts on indie publishers that announce themselves to the public while not having any games under their belt. The question is how can these companies show who they really are then? 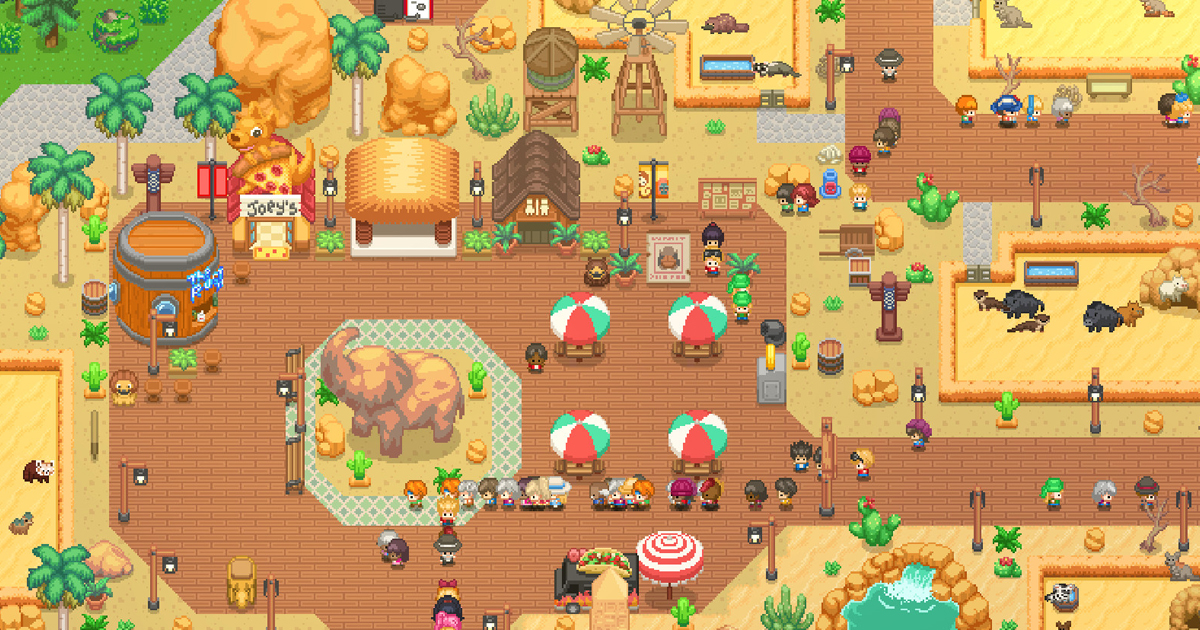 Let’s Build a Zoo, an upcoming game published by No More Robots

Rose posted on Twitter saying that it always baffles him “when a new ‘indie’ publisher is announced, and they go public without announcing any games.”

I’ve said this before, but it always baffles me when a new “indie” publisher is announced, and they go public without announcing any games

If you’re just a publisher name with no games, how can you really say/show who you are? Why would anyone be excited about you yet?

He went on to say that this approach shows that these publishers don’t know what they are doing. If video games are usually announced when a team is ready to show something, the same thing should also be applied to the companies that offer their help in releasing projects.

“So why would you announce a game publishing label with no games to show yet?” Rose asked.

off the top of my head, I genuinely can’t – which maybe just shows how seldom it works out! There’s definitely been some cases where someone showed an early gif and 2 years later it’s led to 100,000 sales

but even in those situations, would the game have been just as big anyway?

Although the No More Robots head didn’t mention any particular company, he said that he could be talking about “any of the numerous publishers announced every single month.”

Mike Rose, however, retorted: “If you don’t have the means to find games without needing to announce your label first, doesn’t that suggest you need to think hard about: a) whether you have the clout to do it, and/or b) how you’re going about finding the games you publish?”

What Rose is trying to say is that it is always better for a new publisher to show a few games it already has in the pipeline before going public and finding new potential clients. So maybe devs should have a share of skepticism when they see “big” announcements that are not backed by anything visible.