Tenjin and GameAnalytics release Q4 Hyper-Casual Games Benchmark Report
01.02
Chris Zukowski: Steam can only promote up to around 500 indie games per year
30.01
Wargaming top manager called a terrorist by KGB Belarus
30.01
AI USE CASE: How a mobile game development studio saved $70K in expenses
27.01
Sensor Tower: Subway Surfers was most downloaded game in Q4 2022, but the Stumble Guys showed fastest growth
26.01
The Day Before loses its page on Steam. Developer cites trademark complaint
25.01
125 games industry professionals from 85 companies attended WN Connect business event in Belgrad
24.01
Blizzard caught up in scandal. Again. This time it is all about ranking its employees
24.01
Cyberpunk 2077 quest director Paweł Sasko on game’s non-linearity: “Players expected more because of the fact how The Witcher 3 is built”
23.01
Key success factors for ZERO Sievert, top-down extraction shooter that generated over $1 million in its first week
23.01
All news
Industry News 11.01.2022 18:00

Eric Seufert: more studios to focus on Android-first development in 2022

Media strategist Eric Seufert has shared five trends of the mobile games market for 2022. Among other things, he believes that companies will start creating Android-first strategies for their titles in the wake of the ATT implementation on iOS. 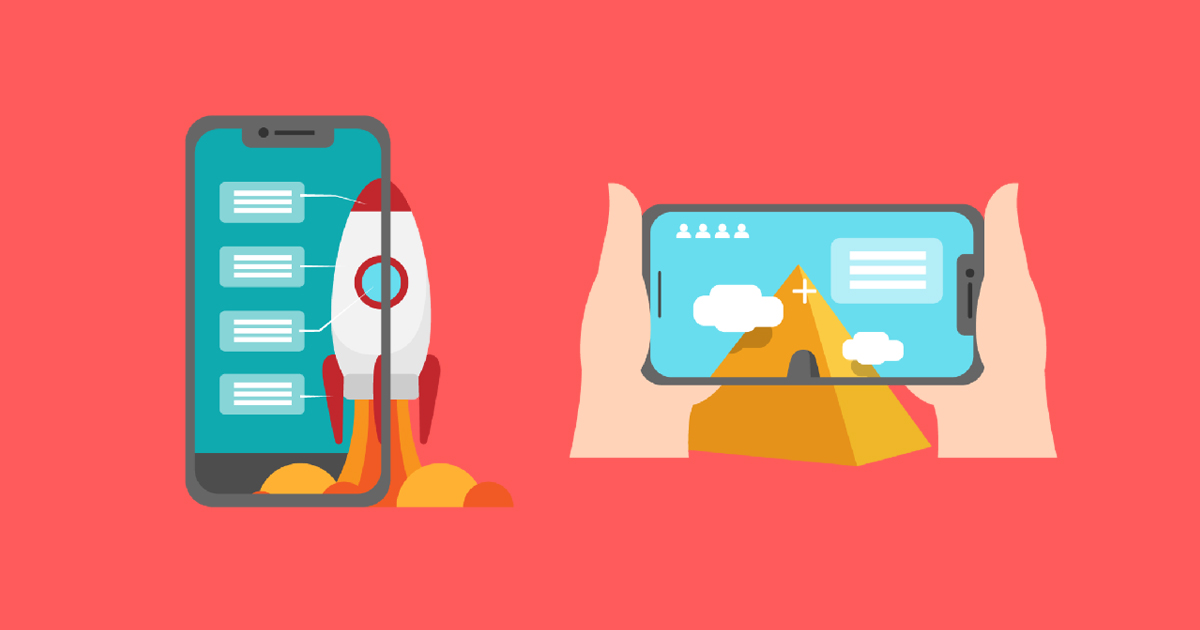 As Seufert pointed out in a blog post, Google will continue to build new tools “scoped specifically to benefit from the difficulties imposed on app advertising on iOS.” It will, in fact, highlight a marketing gap between the two platforms to make more companies shift towards Android.

Of course, Google is now also getting ready to introduce new privacy rules, which might affect marketing on Android. However, Seufert calls them “ATT Lite” because he thinks that these changes will be not as heavy-handed as Apple has already done.

The bottom line is that aggregating an audience on iOS has become much more expensive and difficult compared to a year ago. Android, on the other hand, has a chance to become a place where this process will get more efficient over time.

“Whereas an iOS-first development approach was previously commonplace to see for game developers — meaning core features, gameplay design, hardware operability, and live operations content were optimized for iOS devices — my suspicion is that many developers begin to prioritize Android as their focus platform,” Seufert wrote.

The other thing that might make companies shift their strategies towards Android is that this platform is dominant in developing markets like Brazil, India, and Nigeria.

The full article, where Seufert also touches on trends like portfolio management and cross-promotion, as well as platform holders’ unwillingness to allow play-to-earn games on their stores, can be read here.