Analytics platform BuzzGuru has analyzed the influencer marketing strategy for RAID: Shadow Legends, finding how much money Plarium pays YouTube creators on average. According to the report, the company has spent $8.66 on this type of ads over the last six months. 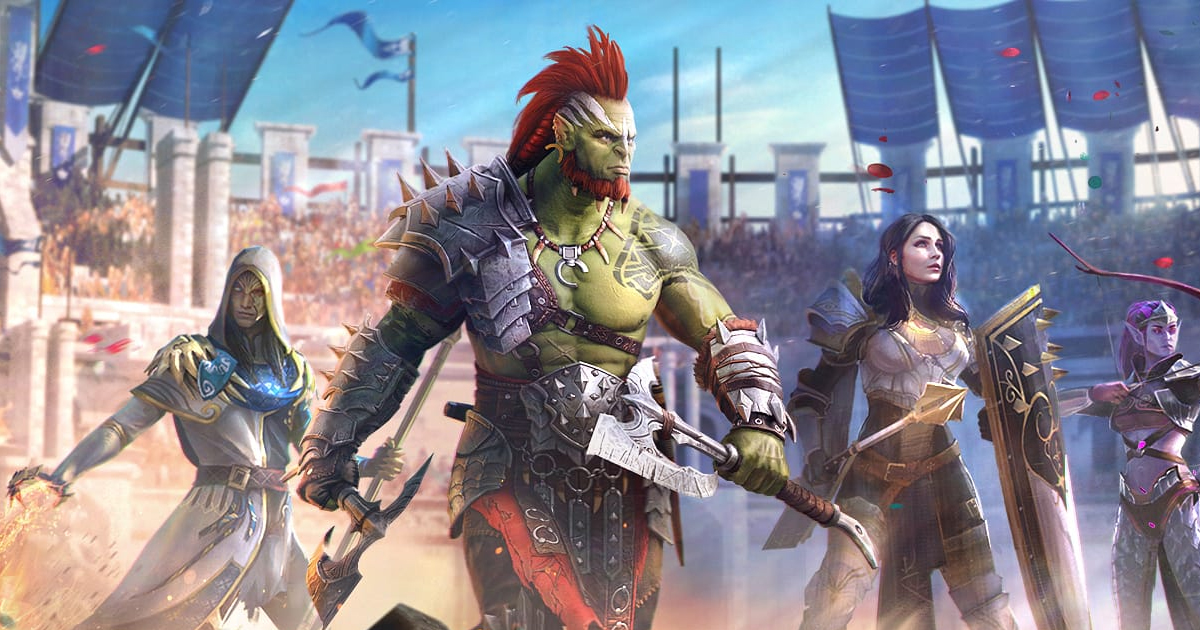 According to BuzzGuru, YouTube accounted for 94% of the game’s influencer marketing budget. 81.8% of 5.33k mentions that RAID has got over the last six months were sponsored.

Plarium spent 90.75% of the influencer marketing budget on RAID: Shadow Legends. The company, for comparison, spent $28.3k and $842.4k to promote Vikings: War of Clans and Mech Arena: Robot Showdown respectively. The latter, however, shows the fastest growth with a 197% increase in spending month-over-month, while RAID’s spending dropped by 64% over the same period. 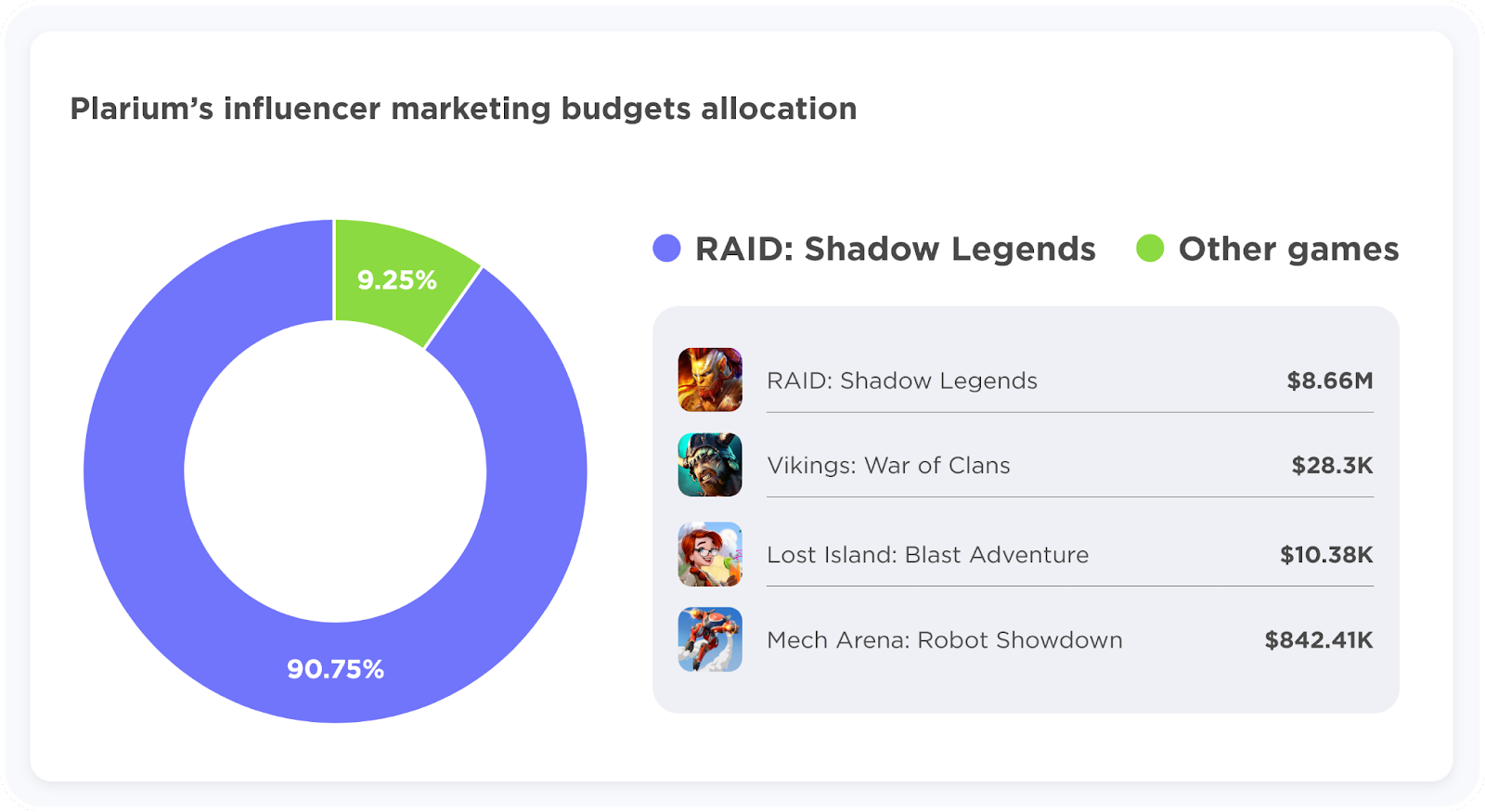 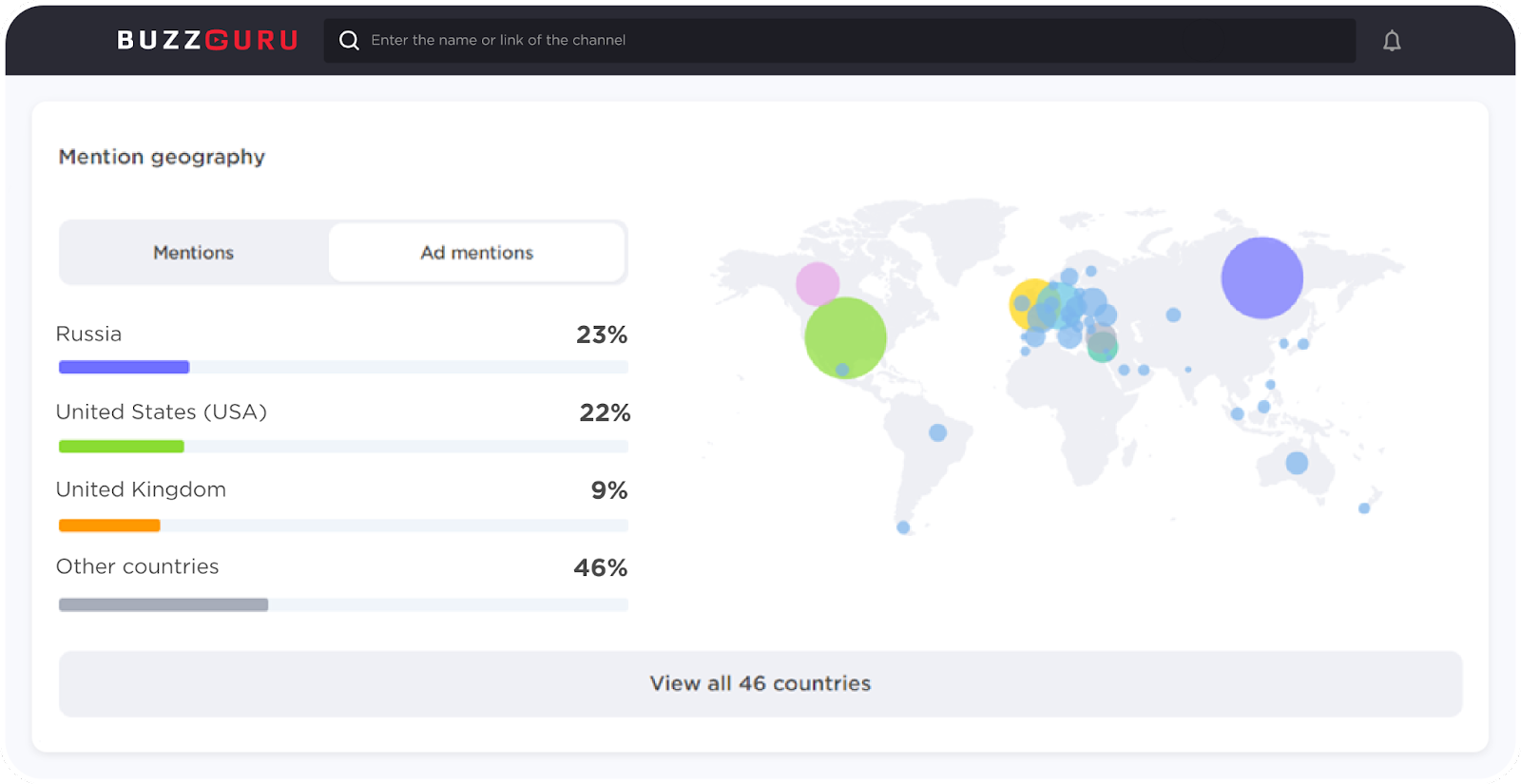 Thanks to the scale of the marketing campaign, the game is mentioned on YouTube daily, with Friday being the top day for posting new videos, including the sponsored ones. 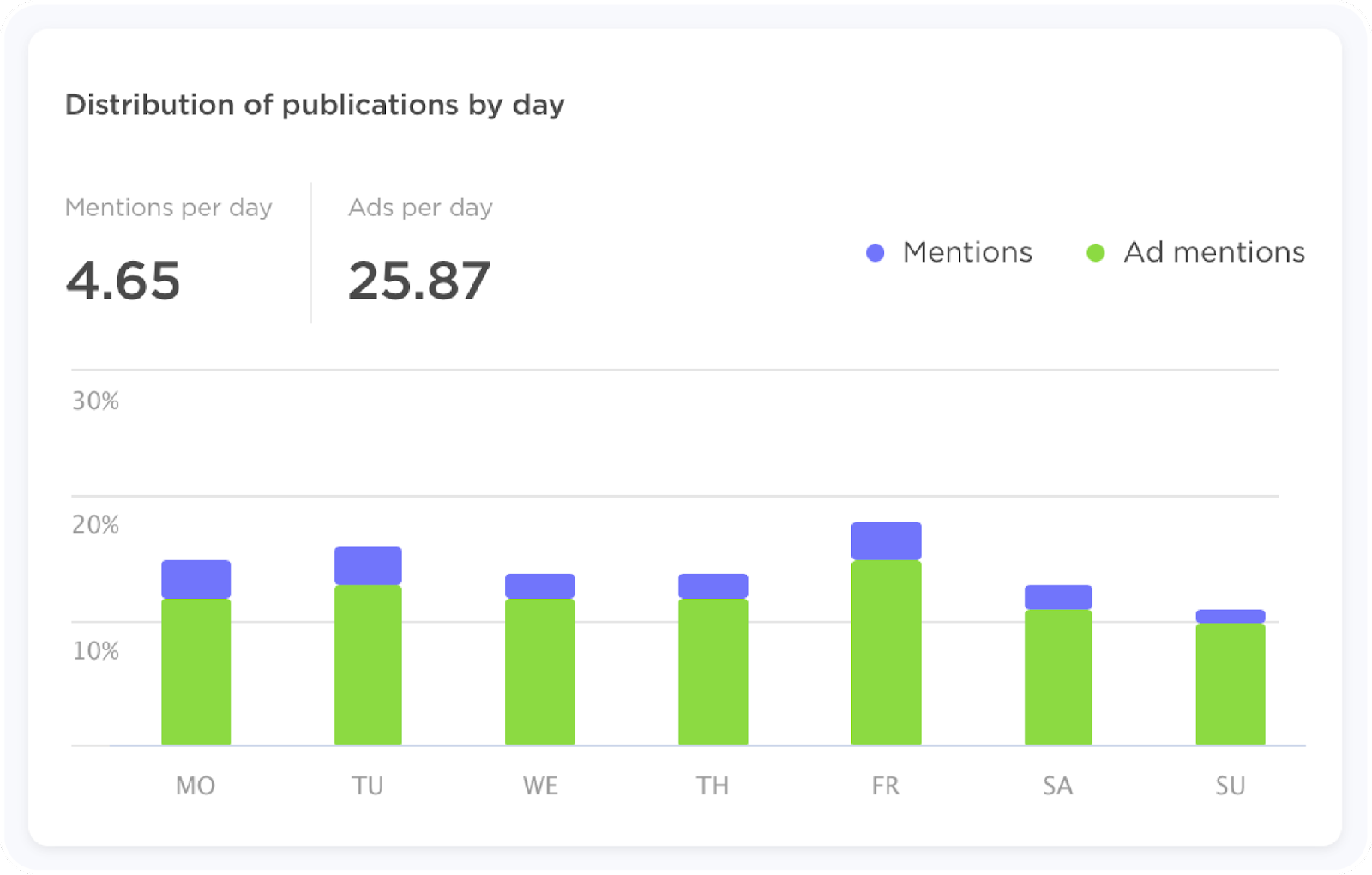 How much money does Plarium pay influencers?

The average influencer that Plarium works with is a content creator from the Gaming category with 734k subscribers and 237k views.

The company pays $4.19k on average for every ad, with this price differing from market to market. The US influencers, for example, get $11.8k for a sponsored video with an average of 261.9k views, while Russian creators get only $2.4k with 221.3k views.

Plarium allocates 53% of its influencer marketing budgets to content creators from the Gaming category. It is followed by Entertainment (15%), People and Blogs (6%), Film and Animation (4%), and Sports (4%).

While there are a lot of underage viewers in the Entertainment category, Plarium tries to work with channels that are aimed at adults as well. For example, WatchMojo.com, which also touches on topics like crimes, horrors, and fictional murders, has 17 ad mentions of RAID: Shadow Legends.

Darth Microtransaction (67k subscribers) has the most mentions of RAID with 431. He is interested in gacha titles, which is one of the main elements of the game. Plarium works with this channel so often because it makes a lot of videos about RAID, its events, and its characters. Darth Microtransaction also has an engagement rate of 9%, which is quite high for YouTube. 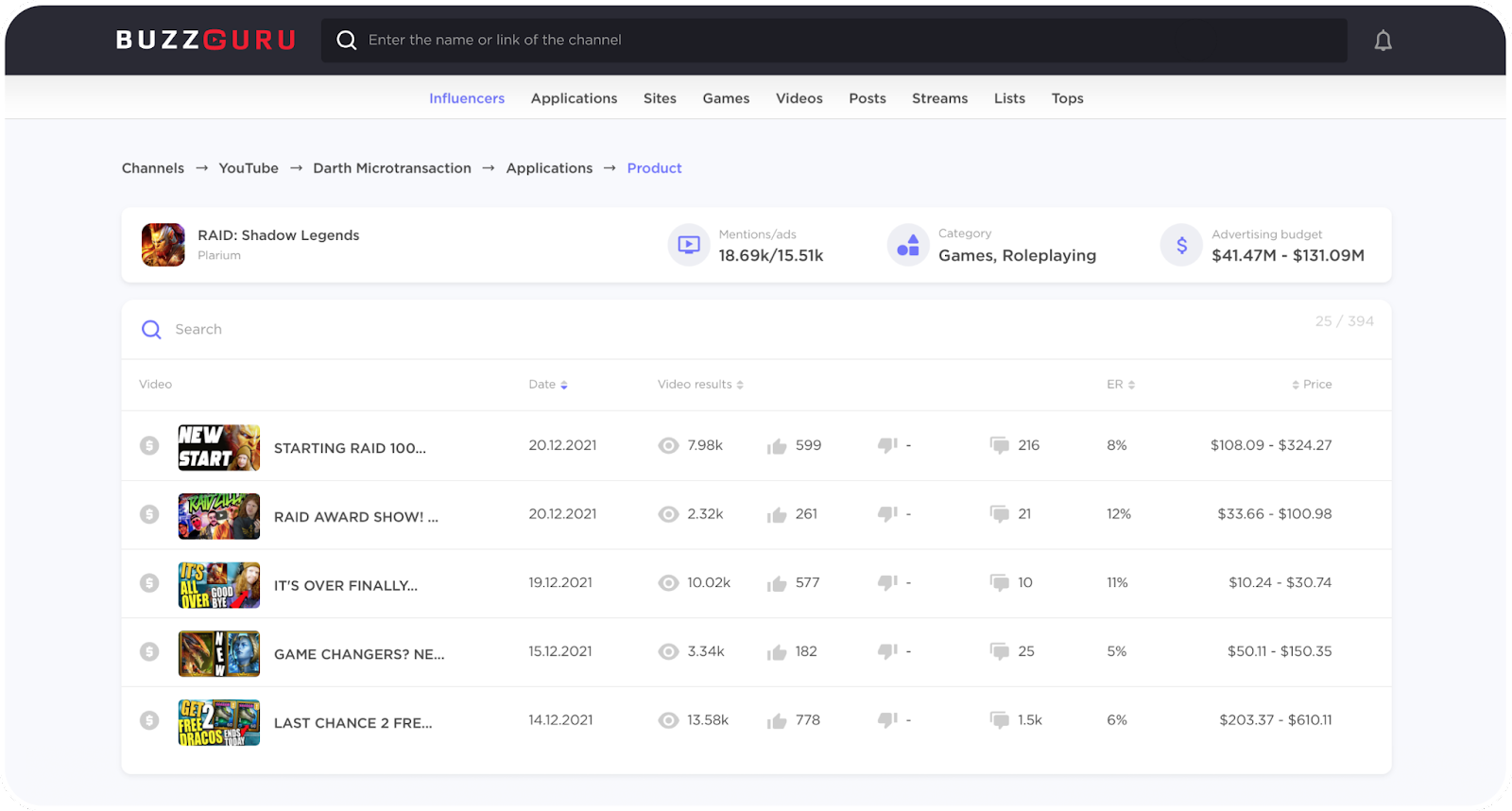 The same thing applies to Hell Hades (140k subscribers). There are 425 videos dedicated to RAID: Shadow Legends on the channel. 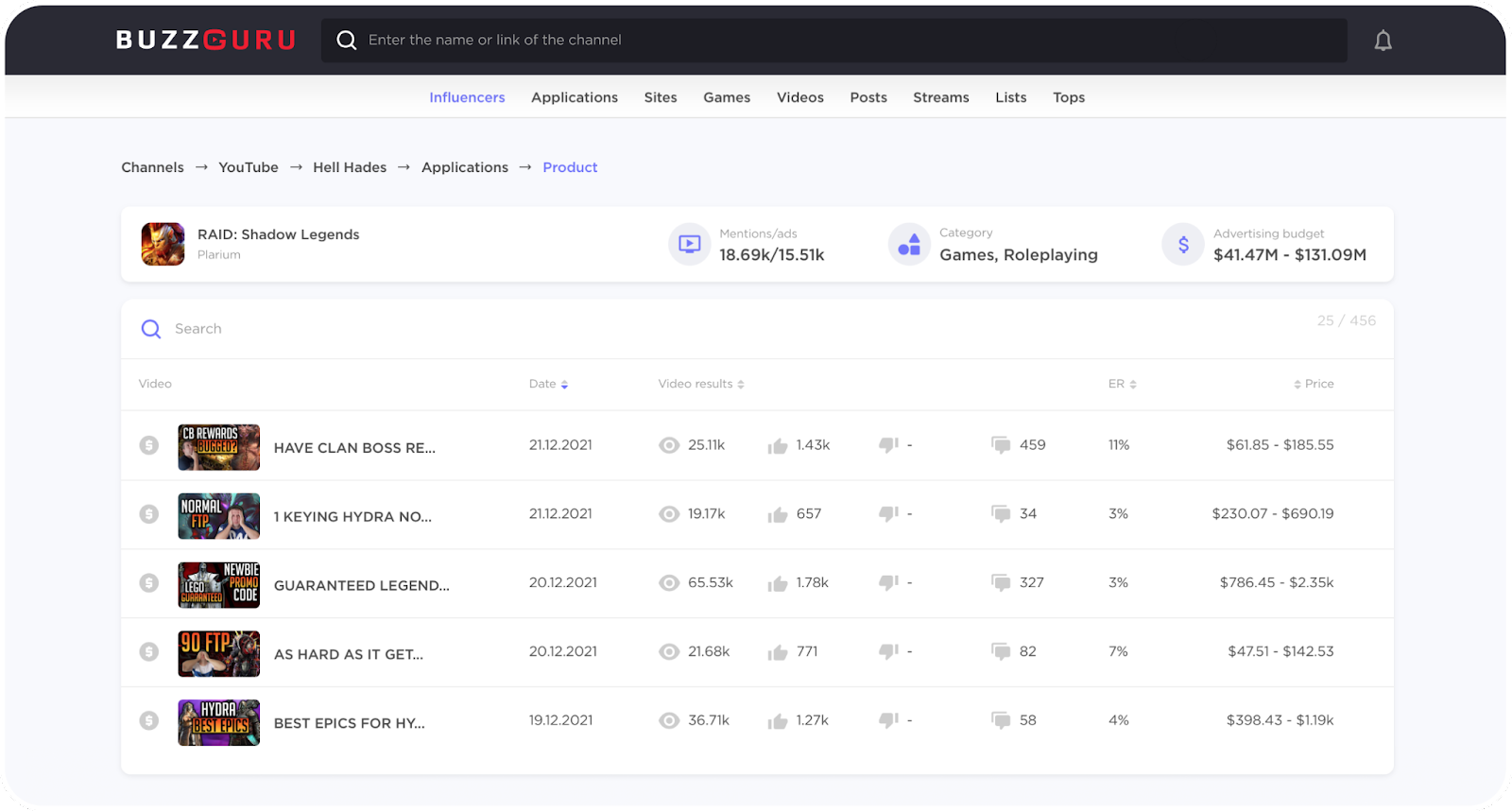 IncredibleJohn (19.6k subscribers) is another example. He has 342 mentions of the game. Plarium partners with this content creator because he likes turn-based games, which is a relevant topic for the RAID: Shadow Legends audience.

Despite 68.4% of influencers only making one sponsored video, Plarium tends to build strong connections with content creators. This strategy guarantees recognizability among certain chosen audiences.

According to BuzzGuru, a lot of influencers made at least two videos sponsored by RAID: Shadow Legends, with many of them making 5-20 ads. 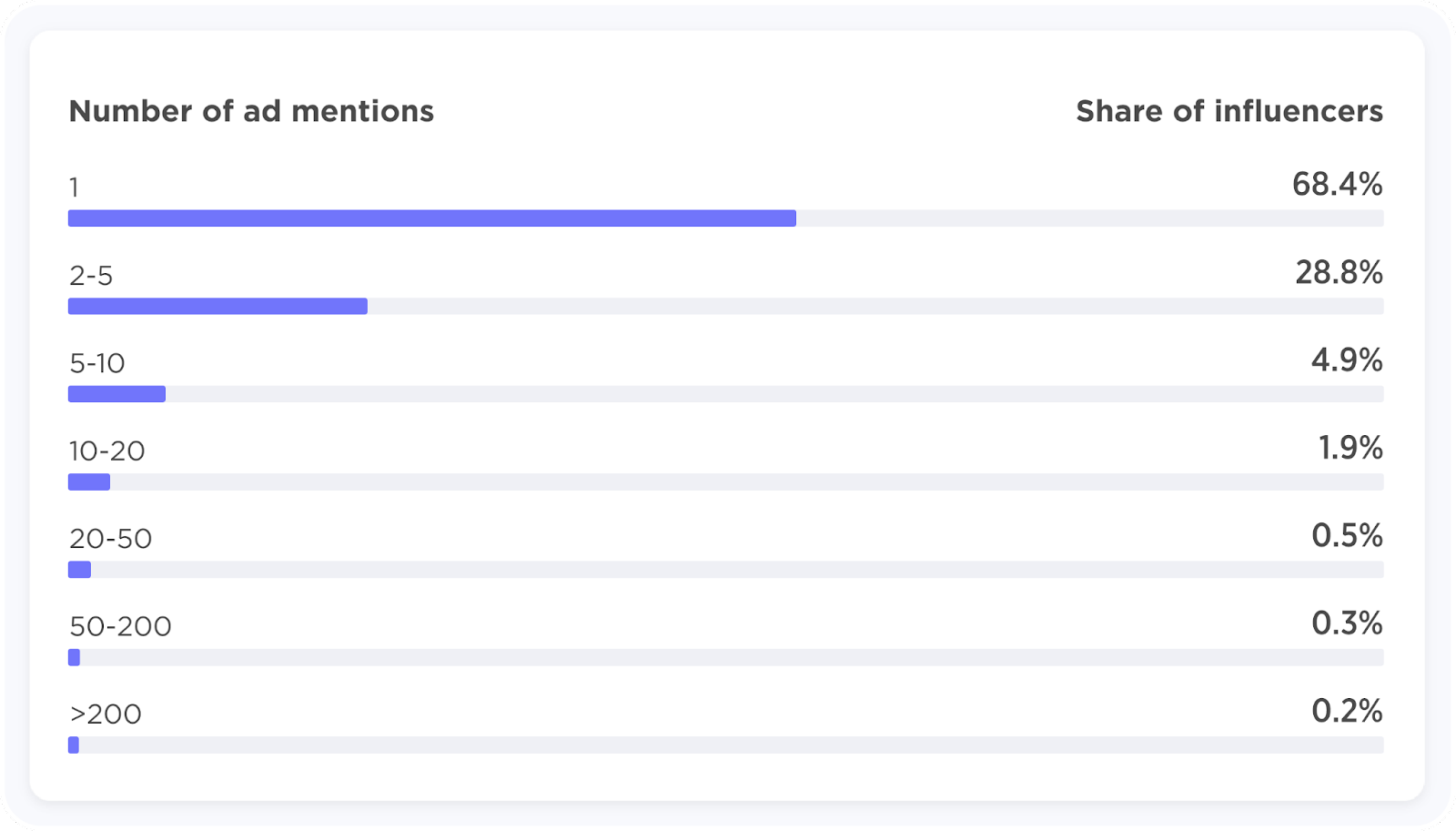 The Internet Historian channel made the most viewed RAID ads ever, which generated 17 million and 14 million views respectively. Despite big numbers, Plarium stopped working with it because videos that are not connected to video games directly probably can’t bring a lot of new players to RAID: Shadow Legends.

That is why the company looks at a channel’s topics, influencer’s enthusiasm, and their interest in the game rather than the number of subscribers they have