Roskomnadzor, Russia’s federal agency responsible for censorship in media, has offered to develop an AI-based solution to search for banned content in video games. However, this initiative caused debate among industry professionals. 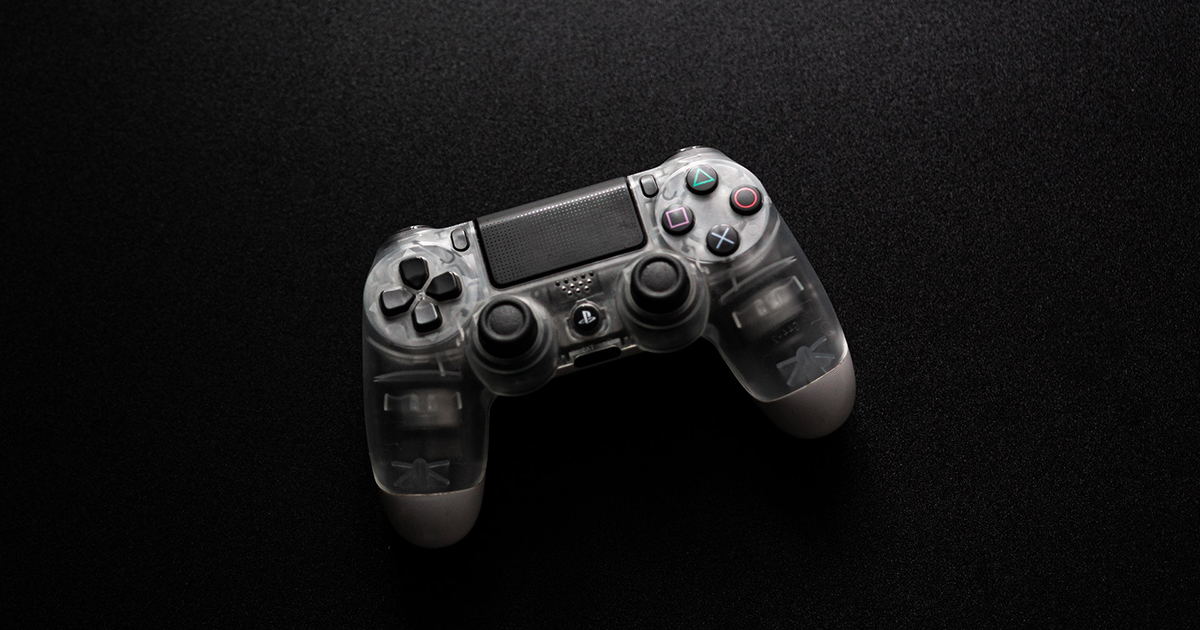 Politics and business newspaper Kommersant reported the news, citing research by the General Radio Frequency Centre (GRFC), which is a subsidiary of Roskomnadzor.

According to the department, neural networks will make it easier and faster to find banned content in video games, including child pornography, calls for suicide, and drug use.

“Games are getting more complex, and a single user can’t fully see all the plot options within them,” said Alexander Fedotov, the head of GRFC’s scientific and technical center. “You can spend hundreds of thousands of hours exploring such content, which is difficult for one person to do.”

The GRFC noted that neural networks won’t function independently and will provide all data on the banned content to employees, who will decide what sanctions they might apply to a certain game.

Some industry experts expressed skepticism about the initiative. As pointed out by Liquid Studio Moscow lead Arseniy Kondratyev, studying a single game might take months. “The main difficulty is that they will have to train a separate network for every single game to walk through and explore it,” he noted.

Other experts also believe that Roskomnadzor’s new initiative will only make the distribution of video games harder. On top of that, the idea of spending funds on training neural networks seems questionable as video games have already been filtered by age ratings and checks by platform holders across the globe.