Eidos Montreal has announced its decision to shift to a four-day workweek. The company hopes that it will increase efficiency. The new schedule won’t affect the salaries or working conditions of employees. 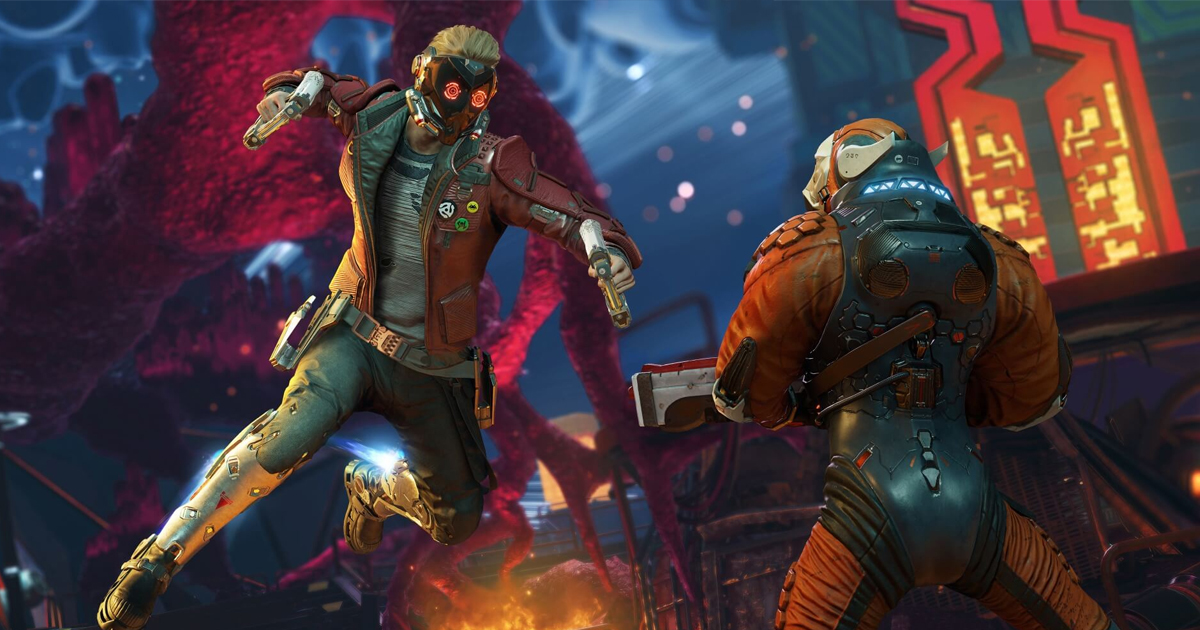 Marvel’s Guardians of the Galaxy

The studio didn’t want to condense the workload into four days, but rather to “eliminate unnecessary time and build on efficiency.” According to Eidos, it means, for example, reducing internal meetings from one hour to 30 minutes.

“Concretely, we want to reduce the time at work, but increase the quality of this time invested, whether it’s on a team-basis or for the studio as a whole,” the company stated, adding that it will be a “promising right balance for everything.”

The studios in Montreal and Sherbrooke will shift towards the new system in the next few weeks.

As Jason Schreier noted, Eidos Montreal is probably the first AAA game studio to make the shift to a four-day workweek. “Given how much competition there is for talent in Montreal these days, this will have a huge impact,” he wrote.

Pretty much every AAA studio in Montreal seems to be dealing with an attrition problem these days (thanks to more remote opportunities, big tech companies moving in, and an influx of VC money) so I wouldn’t be shocked if more of them are forced to follow Eidos’s lead here

Last month, a few studios implemented new policies to create a better work-life balance. Dontnod introduced a permanent remote working policy. Fingersoft allowed its employees to work 80% of their weekly hours while getting 90% of their salary. Bugsnax developer Young Horses switched to a four-day workweek, saying it will help the studio to “be better off in the long run.”