PlayStation reports 53% Q3 revenue growth, driven by strong sales of consoles and third-party games
14:25
Tenjin and GameAnalytics release Q4 Hyper-Casual Games Benchmark Report
01.02
Chris Zukowski: Steam can only promote up to around 500 indie games per year
30.01
Wargaming top manager called a terrorist by KGB Belarus
30.01
AI USE CASE: How a mobile game development studio saved $70K in expenses
27.01
Sensor Tower: Subway Surfers was most downloaded game in Q4 2022, but the Stumble Guys showed fastest growth
26.01
The Day Before loses its page on Steam. Developer cites trademark complaint
25.01
125 games industry professionals from 85 companies attended WN Connect business event in Belgrad
24.01
Blizzard caught up in scandal. Again. This time it is all about ranking its employees
24.01
Cyberpunk 2077 quest director Paweł Sasko on game’s non-linearity: “Players expected more because of the fact how The Witcher 3 is built”
23.01
All news
Industry News 09.12.2021 19:02

MYTONA has joined numerous tech companies that have their own metaverses. Its project is called MYTONAVERSE and will unite people in a social sandbox, where they could make friends and change virtual worlds. 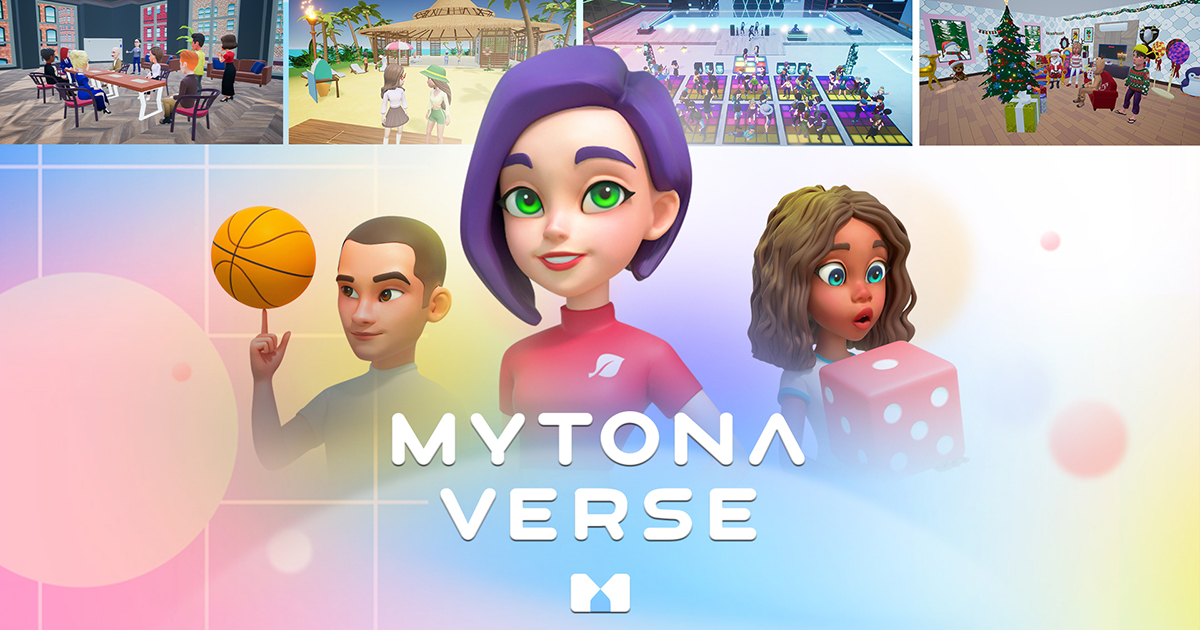 On December 8, MYTONA co-founder Alexey Ushnisky announced the soft launch of the metaverse on Facebook.

“When creating our metaverse, we focused on the feelings of our colleagues, friends and our own, that something was missing in video calls,” MYTONA founders Alexey and Afanasey Ushnisky said back in November. “Considering that it has become difficult to physically get together, we got fired up with the idea of creating and embodying a metaverse where you could see friends and visit new places together without leaving home. Therefore, we decided to launch it on the eve of our beloved holiday — Christmas, so that people could unite with their families, hang out with friends and make new acquaintances.”

As for now, users can hold conferences, throw parties, and chat in MYTONAVERSE. The company plans to add more business functions to its metaverse in the future, including online shops to sell real-life goods and services.

According to its roadmap, MYTONAVERSE will be available only on iOS and Android at launch. The company will release a PC version later, adding UGC tools and NFTs in the future.

MYTONA is an international developer and publisher. It is best known for its mobile hits Seekers Notes and Cooking Diary. The company is now also working on open-world MMO survival game The Day Before.