John Carmack on video game preservation and why companies suffer more harm by destroying something dear to players
06.02
Jeff Gaimon on expanding EA Originals beyond just indie games: “It’s like a menu. It depends on what devs want”
06.02
Microsoft’s chances of clearing Activision Blizzard deal in US and Europe to fade away if UK watchdog decides to block it
06.02
It Takes Two hits 10 million unit sold. “Nobody expected this,” says Josef Fares
03.02
Over 1 million Chinese players apply for refunds due to expiration of Blzzard’s agreement with NetEase
03.02
NCSoft West lays off 20% of employees as part of ‘global realignment’
03.02
Organic discovery and app store featuring to be declared dead in 2023, according to Deconstructor of Fun
02.02
Dwarf Fortress made $7.2 million in January, 44 times more than in all of 2022
02.02
PlayStation reports 53% Q3 revenue growth, driven by strong sales of consoles and third-party games
02.02
Tenjin and GameAnalytics release Q4 Hyper-Casual Games Benchmark Report
01.02
All news
Industry News 07.12.2021 19:19

Ward B, an indie studio that is now developing sci-fi shooter Oceanic, has accused Russian weapon manufacturer Kalashnikov of stealing its design. The developer claims that the company copied one of the game’s guns for its new shotgun. 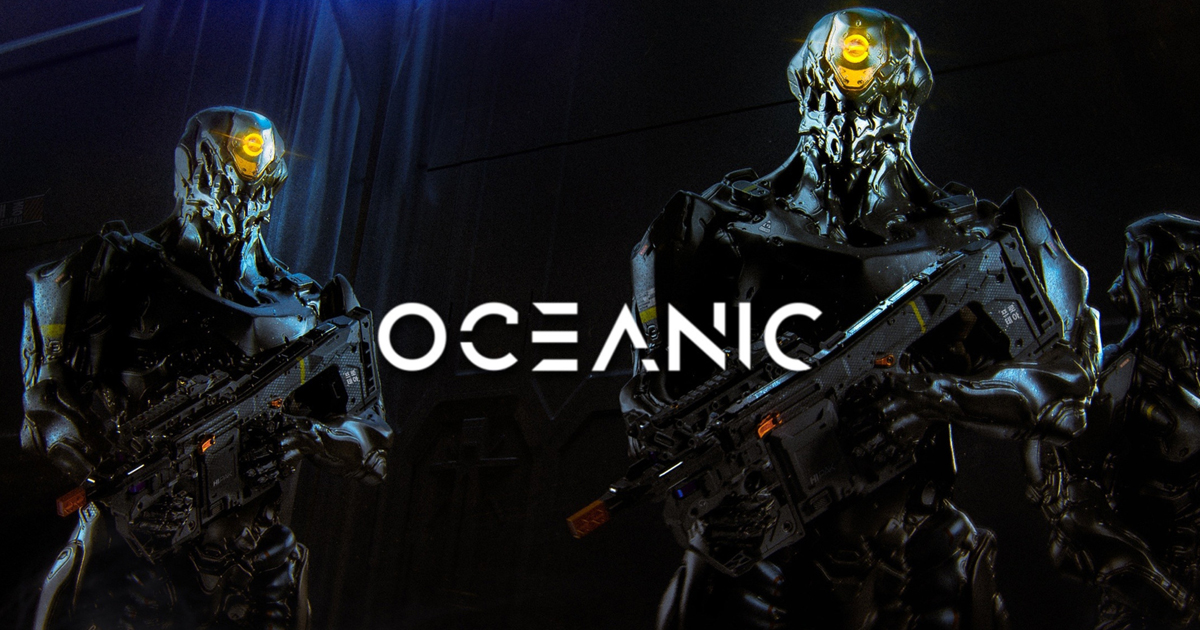 Ward B CEO Marcellino Sauceda opened up about it in a conversation with IGN. The whole story started in early 2020, when Maxim Kuzin, who worked as a contractor for Kalashnikov, contacted the studio.

Sauceda liked the idea of giving permission to turn one of Ward B’s digital weapons into a real-life shotgun, as it would be a huge milestone both for the team and the games industry in general.

The in-game weapon that Kuzinov liked was the EPM28 Mastodon shotgun. It was designed for Oceanic, which has been developed by Ward B since 2019. However, Sauceda told IGN that the studio never received real contracts with Kuzin or Kalashnikov Concern.

So the team was shocked to see Kalashnikov announce its new shotgun MP-155 Ultima last year, as the weapon looked very similar to Mastadon. According to Sauceda, the company intentionally ripped off the design without crediting the original creators.

Kuzin, on the other hand, has a different view of this situation. He told IGN that Ward B hadn’t paid the Mastadon concept artist, “making negotiating weapon licensing impossible, as there was no clear ownership.” Ward B, however, stated that this artist eventually received payment for their work.

On top of that, Kuzin claimed that he abandoned the idea of working with Ward B and contacted another designer from Russian to create the MP-155 Ultima design “from scratch.” Sauceda found such evidence to be inconclusive and later contacted Kalashnikov Concern, which also said that it had never seen the Mastadon design and made its shotgun from scratch.

This story gets even weirder, as Sauceda also claimed that Kalashnikov granted Battlestate Games rights to add MP-155 Ultima in Escape From Tarkov. He noted that it was demotivational for developers to see “some international corporate-run business to just take everything from us.”

Battlestate Games added the weapon in its shooter in June but reportedly hasn’t replied to War B’s emails ever since.

The full story can be read here.