Tenjin and GameAnalytics release Q4 Hyper-Casual Games Benchmark Report
01.02
Chris Zukowski: Steam can only promote up to around 500 indie games per year
30.01
Wargaming top manager called a terrorist by KGB Belarus
30.01
AI USE CASE: How a mobile game development studio saved $70K in expenses
27.01
Sensor Tower: Subway Surfers was most downloaded game in Q4 2022, but the Stumble Guys showed fastest growth
26.01
The Day Before loses its page on Steam. Developer cites trademark complaint
25.01
125 games industry professionals from 85 companies attended WN Connect business event in Belgrad
24.01
Blizzard caught up in scandal. Again. This time it is all about ranking its employees
24.01
Cyberpunk 2077 quest director Paweł Sasko on game’s non-linearity: “Players expected more because of the fact how The Witcher 3 is built”
23.01
Key success factors for ZERO Sievert, top-down extraction shooter that generated over $1 million in its first week
23.01
All news
Industry News 29.11.2021 18:45

On (not) mentioning devs in game credits: “It’s just a testament to how much you respect your employees”

Game companies might have their own reasons to not include certain employees in the credits. We asked developers what they think of the problem. Should studios include every employee in the credits, or can they act according to their internal policies? 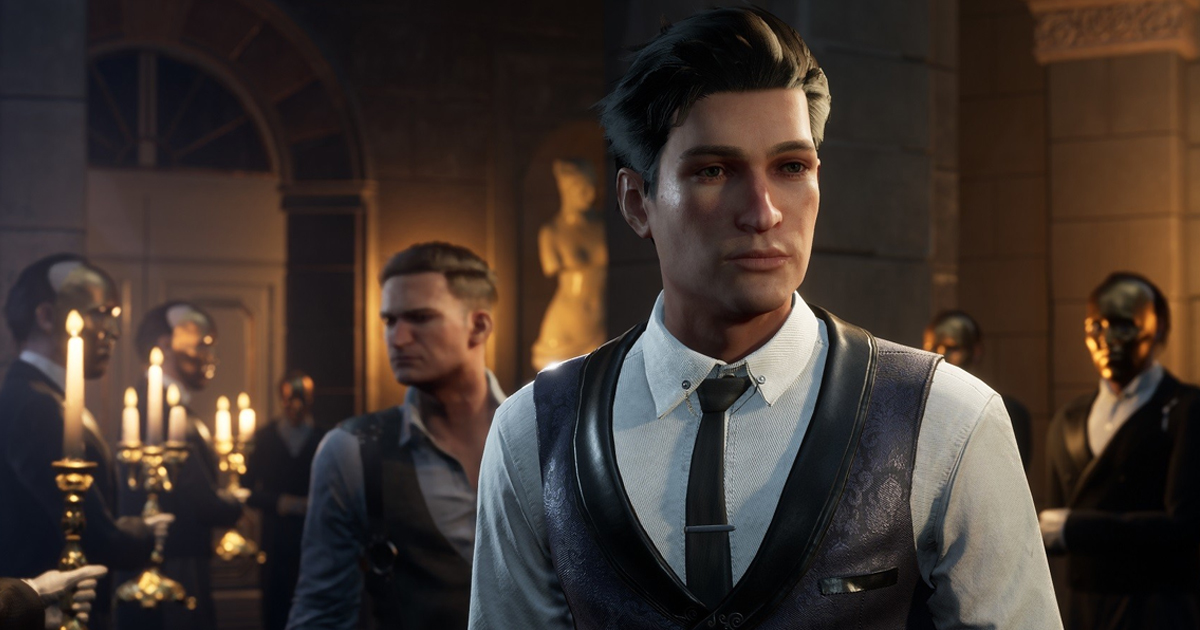 Our sister site App2Top.ru spoke to three industry specialists on the matter in the wake of a situation around Sherlock Holmes: Chapter One, when Frogwares forgot to include a few former developers in the credits and later promised to fix it with a patch. Here are the key takeaways from the conversation.

According to freelance artist and former Sperasoft employee Tatiana Vetrova, she can count the number of projects she was credited in on the fingers of one hand. This problem is widespread among employees of outsourcing companies. “It depresses me, and I think that every outsourcing studio should fight for their employees to be mentioned in the credits,” Vetrova said.

She cited Halo Infinite as a positive example. While she left the development early and wasn’t mentioned as a member of the concept team, she was credited in the Special Thanks section. “I see it as a pretty good compromise for those developers who did a small part of the work or left before some important milestone,” she noted.

Composer and Principle Sound Design CEO Mikhail Kotov recalled a negative situation that happened at the beginning of his gamedev career. In 2010, he composed music for Deep Black, but studio Biart didn’t include his name in the credits.

However, Kotov noted that this practice has almost disappeared from the games industry. “I believe that situations like this should be assessed considering the cultural level of a certain company, or even a single person (for example, its CEO), but not as a global industry trend. Nowadays, a studio with a great level of self-respect will not allow itself to be tarnished by a scandal like this,” he said.

As Janna Goranskaya, Business Development Lead at Saber Interactive, pointed out, there are still no set of rules for mentioning developers in the credits in the modern games industry. Each company has its own policy regarding this issue.

“At Saber, we never do it on some malicious intent, although human mistakes can happen from time to time,” Goranskaya said. “If it turns out that we forgot to mention someone in the credits, we always try to fix it with a patch. Most modern games have a lot of patches after release, so there is no problem in adding people in the credits after the fact.”

Kotov also commented on a recent scandal around Metroid Dread, when MercuryStream said that only developers that work for at least 25% of the total development of a game can be included in the credits. He called the studio’s policy illogical.

“What if the game’s concept was created by one person, approved by another, executed by a third one, and the studio had a cleaning lady who worked there 24/7 all this time? The MercuryStream management must have a complex about this or something,” Kotov noted.

Tatiana Vetrova, however, thinks that mentioning a developer in the credits might depend on their contribution to a game. If an artist worked on a project for two weeks and made one concept that hasn’t been used in the final version, it doesn’t mean that the studio must include their name in the credits. If, on the other hand, an employee spent three years working on a game but left before its launch, it will be weird to not mention their name.

Kotov believes that the practice of excluding employees from the credits should be left in the past. “Those studios that don’t mention developers in the credits are stuck in their evolution. Let’s not touch on the legal side of this issue, as companies have the rights to not do it. It’s just a testament to how much you respect your employees,” he noted.

Janna Goranskaya concluded that every studio has the right to decide how to act in situations like that for itself. Things will change only when the industry will have a single standard on this issue.