Tenjin and GameAnalytics release Q4 Hyper-Casual Games Benchmark Report
01.02
Chris Zukowski: Steam can only promote up to around 500 indie games per year
30.01
Wargaming top manager called a terrorist by KGB Belarus
30.01
AI USE CASE: How a mobile game development studio saved $70K in expenses
27.01
Sensor Tower: Subway Surfers was most downloaded game in Q4 2022, but the Stumble Guys showed fastest growth
26.01
The Day Before loses its page on Steam. Developer cites trademark complaint
25.01
125 games industry professionals from 85 companies attended WN Connect business event in Belgrad
24.01
Blizzard caught up in scandal. Again. This time it is all about ranking its employees
24.01
Cyberpunk 2077 quest director Paweł Sasko on game’s non-linearity: “Players expected more because of the fact how The Witcher 3 is built”
23.01
Key success factors for ZERO Sievert, top-down extraction shooter that generated over $1 million in its first week
23.01
All news
Industry News 26.11.2021 17:15

Antstream Arcade has become the first cloud gaming platform to launch on the Epic Games Store. It has over 1200 classic retro games like Space Invaders or Mortal Kombat that will be available to users for free. 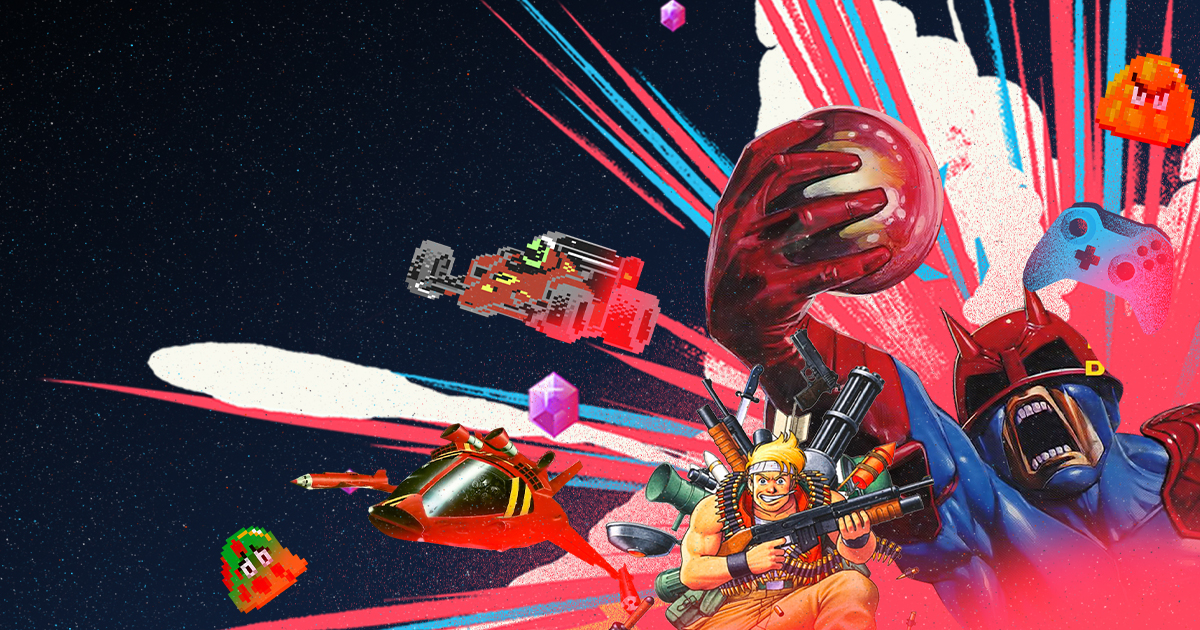 As pointed out by Antstream, players will be able to play these titles using streaming technology with no downloads or microtransactions.

New users will also get a free gem pack worth $14.99 in the next seven days. It can be spent to enter tournaments hosted on the platform and unlock new challenges for games from the library.

“We are on a mission to bring some of the greatest games ever created to a socially connected global community using the latest in streaming technology. Today’s launch in the Epic Store is a huge step towards achieving that goal,” Antstream Arcade CEO Steve Cottam said.

The platform was founded in 2013 as a subscription service for classic games. Its library includes games licensed from Warner Bros., Atari, Disney, Bandai Namco, and some smaller developers.

Earlier this week, Antstream received $500,000 from Atari. The company also plans to invest up to $3.5 million in the cloud gaming platform.