Chris Zukowski: Steam can only promote up to around 500 indie games per year
20:40
Wargaming top manager called a terrorist by KGB Belarus
17:19
AI USE CASE: How a mobile game development studio saved $70K in expenses
27.01
Sensor Tower: Subway Surfers was most downloaded game in Q4 2022, but the Stumble Guys showed fastest growth
26.01
The Day Before loses its page on Steam. Developer cites trademark complaint
25.01
125 games industry professionals from 85 companies attended WN Connect business event in Belgrad
24.01
Blizzard caught up in scandal. Again. This time it is all about ranking its employees
24.01
Cyberpunk 2077 quest director Paweł Sasko on game’s non-linearity: “Players expected more because of the fact how The Witcher 3 is built”
23.01
Key success factors for ZERO Sievert, top-down extraction shooter that generated over $1 million in its first week
23.01
Dragon Age: Dreadwolf production director Mac Walters leaves BioWare after almost 20 years
23.01
All news
Industry News 25.11.2021 18:50

Writer David Gaider, who worked at BioWare for almost 17 years, has shared his thoughts on the possible Mass Effect TV series. He explained why he thinks that a ME show is not necessarily the best idea and there’s a good chance its showrunners will fail. 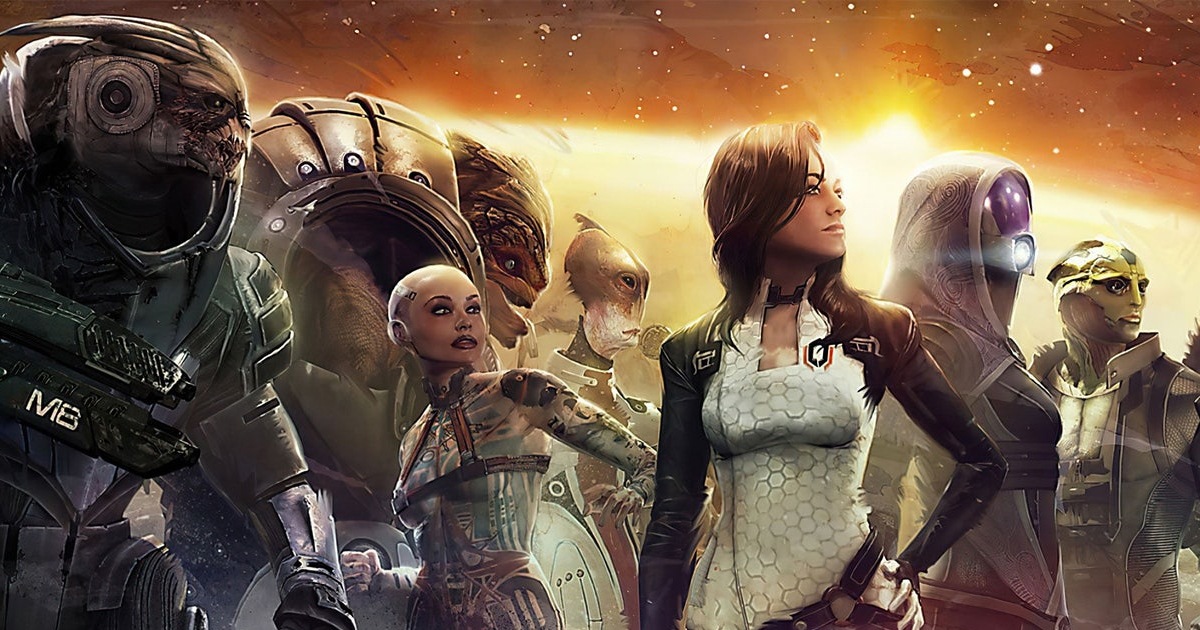 Gaider wrote a thread on Twitter in the wake of the news that Amazon is now reportedly nearing a deal to create a TV series based on Mass Effect. He said that even the possibility of making a TV show based on Mass Effect or Dragon Age “makes me cringe just a little.”

I’m relieved to see that the Mass Effect/Amazon deal is for a potential TV series and not a movie. Even so, the possibility (and likewise for Dragon Age) makes me cringe just a little, unlike many fans who appear… excited?

At some level, this TV series needs to answer the question “what IS Mass Effect?” …and that means making something that is *recognizeably* Mass Effect. It means retreading ground in a way that fans don’t need, and will likely react poorly to.

David Gaider worked at BioWare from June 1999 to January 2016. He started his career as writer and designer on games like Baldur’s Gate 2, Star Wars: Knights of the Old Republic, and Neverwinter Nights. Gaider also worked as lead writer on the Dragon Age series.

In 2018, he co-founded Summerfall Studios. The team is now working on its first game Chorus: An Adventure Musical, starring Laura Bailey.