Epic Games has announced an acquisition of Harmonix, a studio known for its Rock Band series. The team will create special music content for Fortnite as a part of the game’s shift towards the metaverse. The financial terms of the deal remain undisclosed. 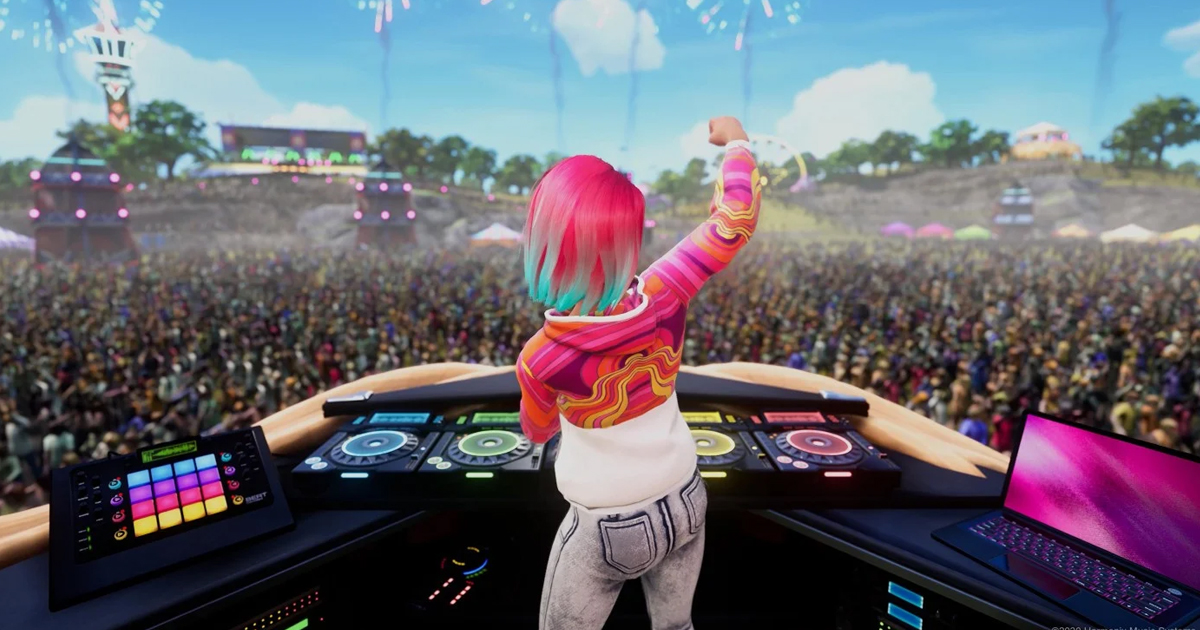 “Music is already bringing millions of people together in Fortnite, from our emotes to global concerts and events,” Epic Games VP of game development Alain Tascan said. “Together with the Harmonix team we will transform how players experience music, going from passive listeners to active participants.”

It is unknown what content Harmonix will be working on exactly. Perhaps, the studio will help add musical instruments and new music-related gameplay mechanics to Fortnite.

Despite the acquisition, Harmonix will continue to support and develop its existing titles. FUSER and other games will still be available on Steam, and players will soon get the 25th Season for Rock Band 4.

Harmonix, founded in 1995, is best known for its different rhythm games for consoles, PC, and VR. The company’s portfolio includes popular series like Guitar Hero, Rock Band, and Dance Central.