Chris Zukowski: Steam can only promote up to around 500 indie games per year
30.01
Wargaming top manager called a terrorist by KGB Belarus
30.01
AI USE CASE: How a mobile game development studio saved $70K in expenses
27.01
Sensor Tower: Subway Surfers was most downloaded game in Q4 2022, but the Stumble Guys showed fastest growth
26.01
The Day Before loses its page on Steam. Developer cites trademark complaint
25.01
125 games industry professionals from 85 companies attended WN Connect business event in Belgrad
24.01
Blizzard caught up in scandal. Again. This time it is all about ranking its employees
24.01
Cyberpunk 2077 quest director Paweł Sasko on game’s non-linearity: “Players expected more because of the fact how The Witcher 3 is built”
23.01
Key success factors for ZERO Sievert, top-down extraction shooter that generated over $1 million in its first week
23.01
Dragon Age: Dreadwolf production director Mac Walters leaves BioWare after almost 20 years
23.01
All news
Industry News 23.11.2021 17:35

Activision Blizzard has faced criticism from another platform holder. Nintendo of America president Doug Bowser called the latest news in the harassment scandal distressing and claimed that Nintendo has already taken action. 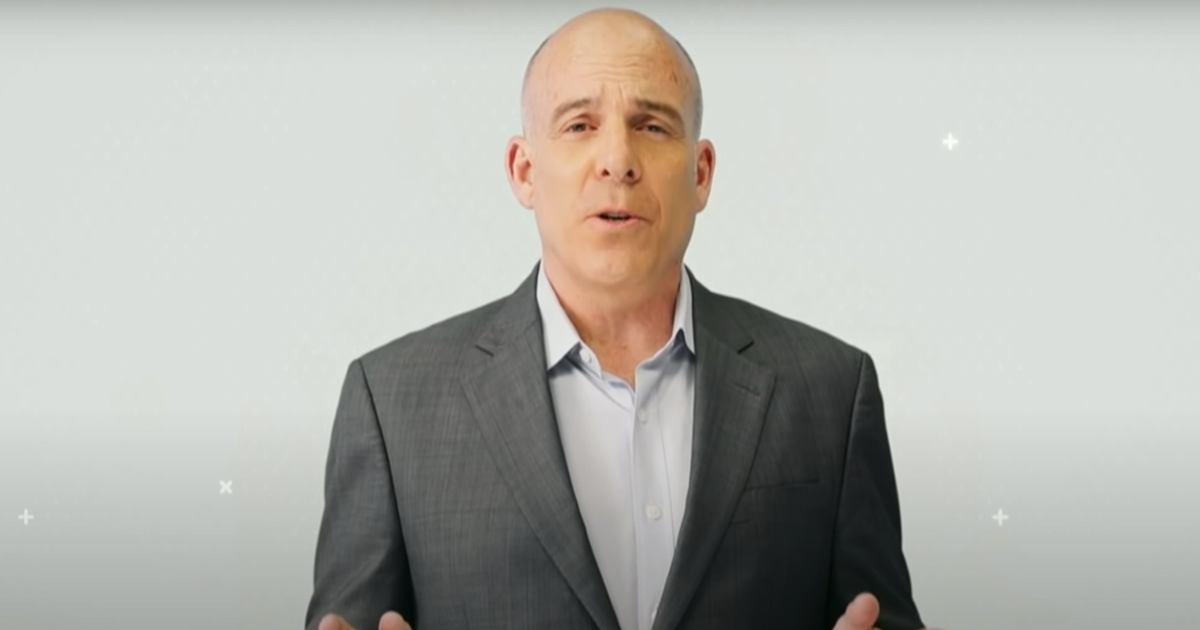 Bowser addressed the issues in an email sent to Nintendo of America employees on November 19, according to Fanbyte.

“I find these accounts distressing and disturbing,” he said. “They run counter to my values as well as Nintendo’s beliefs, values and policies.”

He went on to say that Nintendo representatives have been “in contact with Activision, have taken action and are assessing others,” although it is unclear what those actions might be.

Bowser noted that the company is now working with the ESA to strengthen its position on harassment in the workplace. It is worth noting that Activision Blizzard is also a member of this organization.

Nintendo itself is no stranger to workplace issues. In 2018, several current and former employees at the company’s office in Russia accused general manager Yasha Haddaji of inappropriate behavior and creating an abusive work culture.

The whole story started after he had a meltdown during one of the video streams, where he yelled and cursed at workers on camera. After that, a lot of people recalled other cases of Haddaji’s violent behavior, including throwing a keyboard against the desk, using different slurs, making some female employees cry, and even harassing his subordinates.

Nintendo later launched an internal investigation. It resulted only in the official warning to Yasha Haddaji, who apologized for insulting employees on camera. As of 2021, he is still in charge of Nintendo Russia.